5 TV Shows That Get Disability Right

From Stranger Things to Keeping Up With The Kardashians, here's five shows that refuse to look at chronic illness and disability through an able-bodied lens.
anxietycerebral palsycleidocranial dysplasia 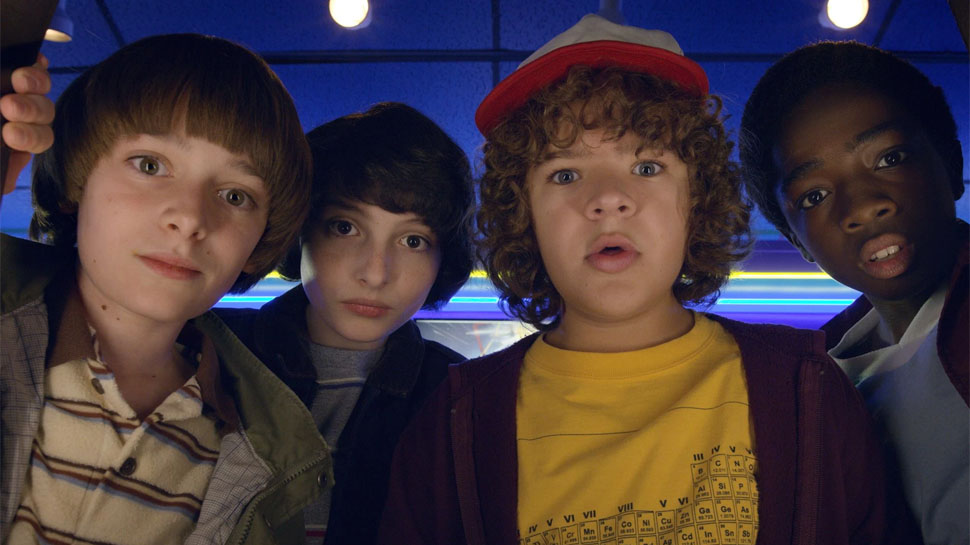 When it comes to representations of disability and chronic illness in popular culture, it’s easy to be frustrated. Anyone that knows me will attest that I often lament the lack of realistic depictions of disability on TV, which is all too glaringly obvious when you spend the majority of your life propped up in bed with your laptop, like me. (I could probably get up: I just choose Netflix).

Any disabled or sick person will tell you that seeing an inaccurate depiction of the condition they’re toxically glued to for the rest of their life hurts. For instance, I found ballet show Flesh & Bone gripping until one of the dancers discovered she had MS, and her diagnosis was as hamfisted as a Joss Whedon rewrite.

But all is not lost. There are shows that are getting accurate representation right. These television shows refused to be lazy, and instead dared to get disability right… in some cases, even daring to cast disabled actors in disabled roles (Eddie Redmayne, take a seat).

If you want to support the change you’d like to see in television, here are five television shows that get disability right. 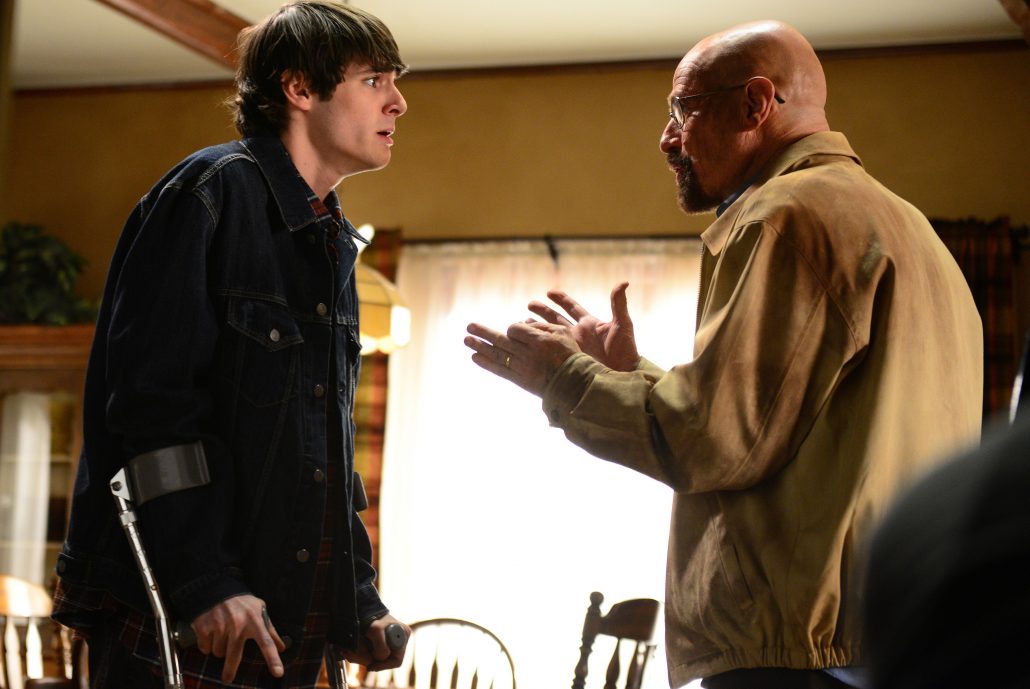 RJ Mitte’s depiction of drug lord Walter White’s son remains one of the strongest examples of a disabled actor being cast in a role which doesn’t focus on his disability. That’s important, because the part could’ve so easily gone to an able-bodied, Mickey Mouse Club reject. Living with cerebral palsy in real life, Mitte’s character had the condition, but it didn’t have him. Walter White Jr. was never defined by his disability, and is basic proof that just as Shonda Rhimes employs colorblind casting on all of her shows, an actor’s physical or mental impairments shouldn’t limit their chance to audition for any part. Plus, Walter’s dad, as a person with cancer who’s undergoing aggressive therapies, is a literal disabled badass, and I invite you to fight me. 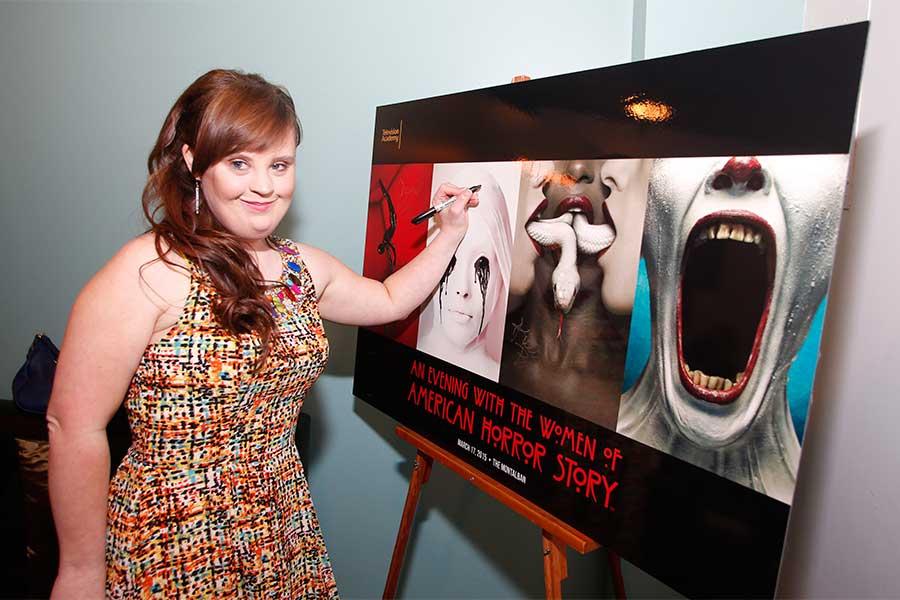 Jamie Brewer, who has Down Syndrome, is one of the core cast members of American Horror Story.

Actor Sarah Paulson recently said of American Horror Story co-creator Ryan Murphy (via Variety): “His unfaltering commitment to telling the stories of women is noteworthy. This is a man who wants to tell the stories of women over 40.” And the same is true when it comes to casting disabled actors in unexpected roles. One such disabled actor is Jamie Brewer, a woman with Down Syndrome who’s played clairvoyant witches, cult members, and creepy dolls, and continues to recur on the series even now. Plus, Inside Edition recently called Brewer the “First Woman With Down Syndrome to Star in Off-Broadway Play,” and if that’s true, it’s no mean feat that the prolific performer is blazing a trail and hopefully, instigating a major change. 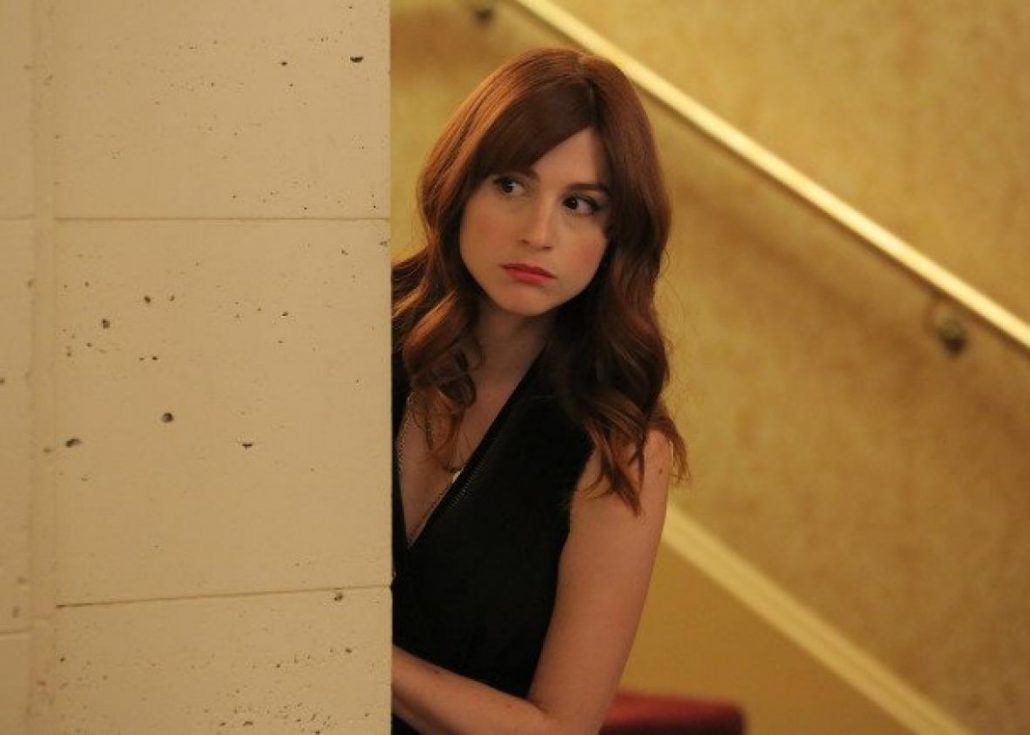 Gretchen Cutler of You’re The Worst struggled with depression.

Gretchen Cutler could’ve been a cookie cutter anti-rom-com heroine, breezing through her character arc on too much booze, sex, and witty repartee. Instead, when You’re the Worst returned for a second season, Gretchen revealed herself to have the sort of show-stopping depression that ends lives, and destroys relationships. For anyone familiar with clinical depression, breakout sitcom You’re the Worst became agonizing to watch because its representation was so damn close. When viewed next to fellow character Edgar Quintero’s PTSD, You’re the Worst significantly defined itself as the sitcom that wouldn’t sugarcoat mental health even for a second.

Keeping Up With the Kardashians 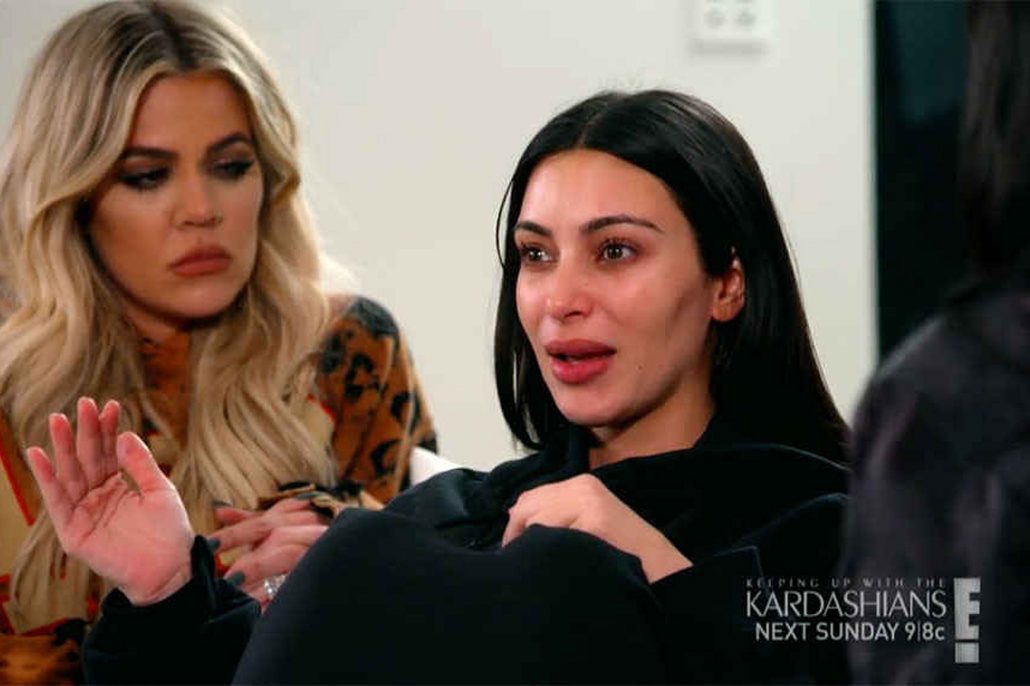 Kim Kardashian struggled with anxiety on Keeping Up With The Kardashians after being robbed at gun point.

Love them or hate them, the Kardashians are honest when it comes to the truly negative and difficult-to-handle aspects of life. And when Kim Kardashian West was robbed at gunpoint in Paris in 2016, she developed a serious case of anxiety as a result, and viewers were given glimpses of her agonizing reality with the disabling condition. And despite mainly being off-camera these days, Rob Kardashian’s diagnosis with diabetes punctuated his own reality series, Rob & Chyna. Whether or not you agree with the Kardashian brother’s approach to handling his chronic condition, his denial and refusal to face up to the realities of the illness were endlessly relatable for any of us who have ever struggled to come to terms with our own diagnoses. 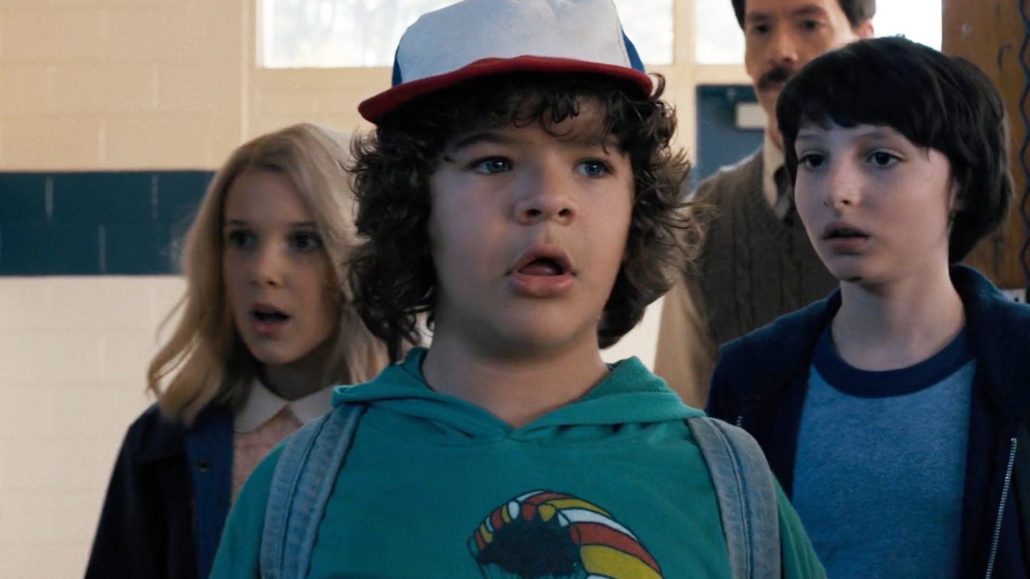 Gaten Matarazzo finally got his big break when the creators of Stranger Things decided to write the actor’s disability—cleidocranial dysplasia, a condition which affects the development of a person’s bones and teethinto the script. In a recent interview, Matarazzo revealed that he’d lost out on several auditions in the past, “Because they couldn’t write in a disability into the show because they had already written the script” (via HuffPost). However, as the casting process for Stranger Things proves, there’s literally zero reason that any role should be defined as able-bodied in the character description. It just shouldn’t, and doesn’t need to, happen anymore.

What These Shows All Get Right

These shows might all be majorly different in content and tone, but they’re linked by the fact that they’re not framed through an able-bodied lens. Instead, each depiction, regardless of genre, explores the highs, lows, and mundane details of disability, chronic illness, or mental health. Even more important is the fact that actual, real life, bonafide disabled people were cast in roles that were rewritten completely or simply created for them. Rather than farming out these roles to able-bodied actors, casting directors, creators, and show-runners took the time to consider disability. And in the cases of Matarazzo, Brewer, and Mitte, character arcs were altered for the better thanks to the actors portraying them.

These shows might all be majorly different in content and tone, but they’re linked by the fact that they’re not framed through an able-bodied lens.

Whether there’s strictly a “right” way to handle disability in the arts is questionable, but thanks to the growing number of crucially truthful roles for disabled and sick performers, the television landscape is getting more and more relatable. For instance, the first show by and starring Maysoon Zayid, co-founder of New York’s Arab-American Comedy Festival, is called Can-Can and is currently being developed at ABC. The autobiographical sitcom will (per Variety) follow a “Muslim woman who has Cerebral Palsy (Zayid), as she struggles to find love, the right career, and discover who she is separate of her opinionated Muslim parents,” which sounds super promising, and a little overdue.

It’s time that the stories of chronically ill and disabled human beings weren’t erased, glossed over, or summarized in a “case of the week” episode on a generic medical show. Sick people are tired as it is without having to fend off another inaccurate, depressing, or infuriating depiction of their well-worn diagnosis. And thanks to the television shows above, that’s slowly starting to change. 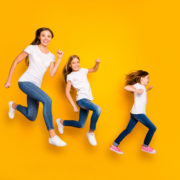 Ask Ada: How To Get My Family Back On 'Team Mom' After Illness?
Ask Ada
The Man In The Makeup Aisle

The Magic Healing Power Of A Miniature Therapy Horse
Don’t miss one more amazing story.
Every week, we’ll send a few of our favorite stories to inspire you.
Send this to a friend
Scroll to top