6 Songs About Chronic Illness From Pop Stars With Health Conditions

Illness is the great leveler. Just ask Missy Elliott, Lady Gaga, Nick Jonas, Selena Gomez, Avril Lavigne, and TRACE, all of whom have written songs about the experience of being chronically ill.
anxietyfibromyalgiagrave's disease 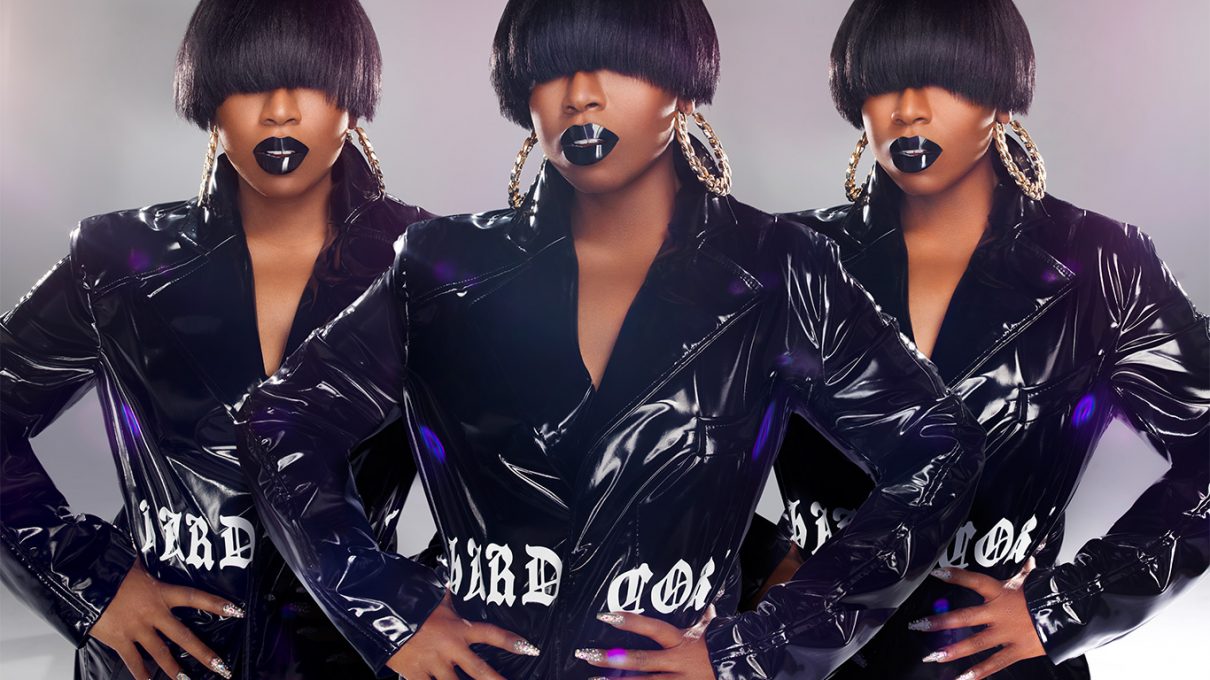 When it comes to pop culture, the chronic illness experience isn’t always represented, but that might be about to change. Over the past few years, several high profile singer-songwriters and performers have revealed their own diagnoses with long-term conditions and disabilities, and they’ve begun to speak out on the topic, and even refer to it in their songs. Here, six musicians and the long-term conditions they live with.

If you’ve ever wondered why Avril Lavigne took such a long break from the music industry, the answer is simple. The singer contracted Lyme disease which forced her to retreat from the spotlight, and question whether or not she’d ever sing again. Speaking to Billboard in October 2018, Lavigne explained, “I was in bed for f***ing two years. It went undiagnosed for so long that I was kind of f***ed.” She even shared that, prior to her diagnosis, multiple doctors had made her feel “crazy” by not believing her symptoms—which is something that many people, and women especially, can relate to.

2018’s comeback single—“Head Above Water”—is about the moment that Lavigne “accepted that I was dying… like I was underwater and drowning, and I was trying to come up to gasp for air” (via Billboard). Lyrics such as “My life is what I’m fighting for,” and “I’m underneath the undertow” will be instantly relatable to anyone who’s ever felt overwhelmed by a condition they didn’t ask for.

Fibromyalgia — “The Cure” by Lady Gaga

Back in September 2017, Lady Gaga was forced to cancel her European tour because of a fibromyalgia diagnosis. In a statement released at the time (via The Guardian), it was revealed that Gaga had made the difficult decision not to tour due to “severe physical pain that has impacted her ability to perform.” As anyone with fibromyalgia syndrome knows, the unpredictability of the condition means that patients can experience a variety of symptoms including extreme unexplained exhaustion, and severe muscle and body pain.

Released in April 2017, “The Cure” seemed to speak to the condition Lady Gaga had yet to reveal to her fans. Lyrics such as “If I can’t find the cure, I’ll fix you with my love,” and “If you say you’re okay, I’m gonna heal you anyway,” read like the comforting voice a chronically ill person might crave amid intense pain and discomfort out of their control. Gaga would return to the theme on the A Star Is Born soundtrack in 2018 with the track “Heal Me”.

Wild rumors suggested that Selena Gomez had absconded to rehab when, in fact, she was dealing with a lupus diagnosis she was yet to reveal to the world. Speaking to Billboard in October 2015, upon the release of her second solo album, the aptly-titled Revival, Gomez explained:” “I was diagnosed with lupus, and I’ve been through chemotherapy. That’s what my break was really about… I wanted so badly to say, ‘You guys have no idea.’”

In September 2017, Gomez revealed she’d also undergone a kidney transplant due to complications relating to the chronic illness. And she’s frank about the fact that living with a chronic illness has exacerbated her mental health. Speaking to Harper’s BAZAAR in February 2018, Gomez explained, “I’ve had a lot of issues with depression and anxiety… and it’s not something I feel I’ll ever overcome.”

Upon its release in November 2017, many fans speculated that Gomez’s collaboration with Marshmello—“Wolves”—was about lupus, and it’s easy to see why as Gomez sings, “I’ve been down the darkest alleys. Saw the dark side of the moon.”

Up-and-coming singer TRACE isn’t afraid to delve into what living with anxiety is really like—conjuring it as the perpetual lurking demon it truly is. On her latest single she warns that the condition is, “Creeping through the doors, and under all my sheets. I can never sleep. It worries me.” (Which, same tbh). In the music video, the condition is literally personified, and TRACE is relentlessly stalked by two largely silent, horror movie characters.

Detailing her anxiety for L’Officiel, TRACE writes, “one minute you’re enjoying a snack in front of the TV, and the next you’re in the shower, bawling, thinking about death. Personally, Anxiety takes me away from the present and puts me in a harmful future. It makes me worry about things I cannot control or things I might not understand.”

In 2008, Missy Elliott was diagnosed with Graves’ disease—an autoimmune disorder that affects a person’s thyroid—after exhibiting some pretty serious symptoms including a dramatic weight loss, per Billboard. The rapper explained, “It causes hair loss, your eyes bulge. My blood pressure was always up from just overworking,” having revealed her diagnosis in a statement to ABC News in 2011.

Speaking at Essence’s Black Women in Music event at the start of 2018, Elliott said of her condition, “I was sick and I couldn’t even lift a pen. My nervous system had broken all the way down.” But Elliott’s health has been improving and, as collaborator Lamb raps on 2017’s “I’m Better”, “It’s another day, another chance. I wake up, I wanna dance. So as long as I got my friends, I’m better, I’m better, I’m better.”

When he was 13 years old, Nick Jonas was diagnosed with type 1 diabetes, and went on to write the song “A Little Bit Longer” about finding out he had the condition. With lyrics like “Waiting on a cure, but none of them are sure,” Jonas grapples with the lifelong condition and his need to medicate and keep it under control.

In 2008, Diabetes Control explained that Jonas diagnosis followed a plethora of unexpected symptoms including “mood swings, extreme thirst, frequent bathroom breaks, and sudden weight loss.” And in 2015, Jonas told Healthline that he uses an insulin pump to monitor and control his condition, and said, “yes, it has affected me creatively in the sense of how it’s shaped who I am as a person, and given me perspective.”

If you’d like to listen to these songs on Spotify, here’s a playlist containing all of them. If you know other songs about chronic illness, feel free to add them!

Meghan Beaudry
Do you know someone else who would enjoy this story?
You might also like...
I Fake Sick For A Living
Vanessa G. Ahern
How To Help Someone After Disability? Teach Them Tennis

Traveling The World With An Invisible Disability
Don’t miss one more amazing story.
Every week, we’ll send a few of our favorite stories to inspire you.
Send this to a friend
Scroll to top