"Massive success is the best form of revenge," says ultramarathon runner Sinead Kane, who has set records all over the world running while blind.
aniridiacolobomaglaucoma 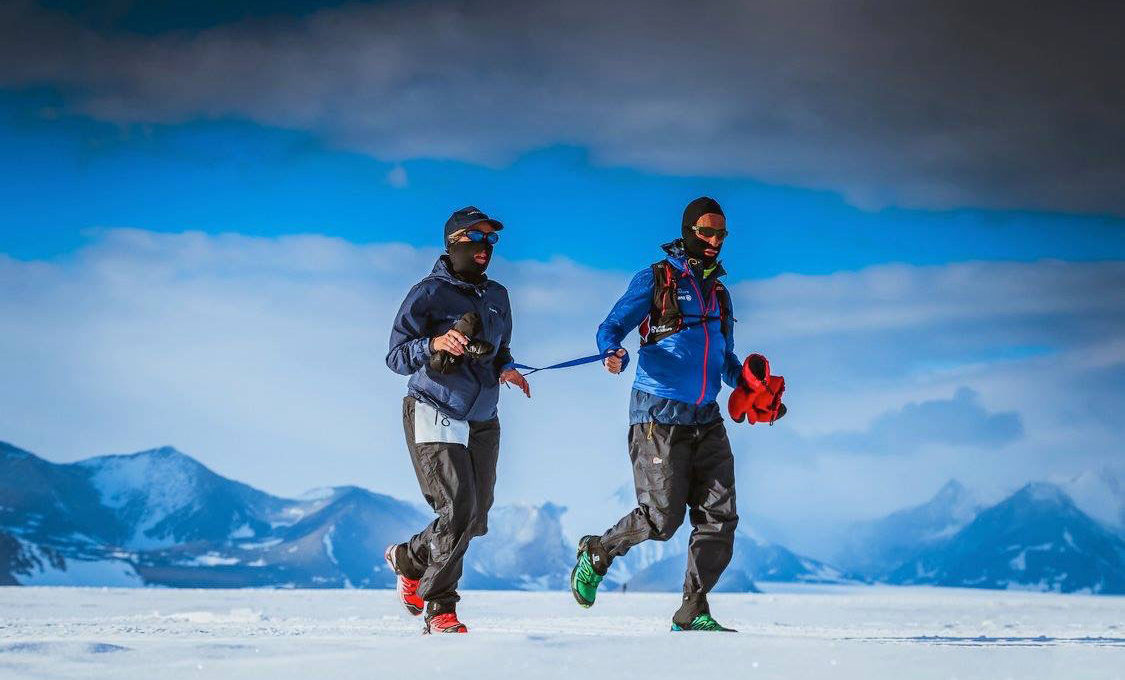 Sinead Kane narrowed her eyes and scanned the joggers around her. She had a little over a mile to go in her first marathon and she had a firm goal: to finish under four hours.

But at the 25 mile mark, the visually-impaired Irishwoman hit a problem: she’d outpaced her running guide. With just 5% vision, Kane’s eyes let in too much light, so she called out to a white blur: “Can you help me?” But the runner disappeared, and she was left helpless until a man in a black t-shirt guided her to the finish.

The delay cost her. She finished the race in four hours and one minute, just 60 seconds over her goal. Kane was crushed. But then John O’Reagan, the endurance runner who would eventually become Kane’s guide, planted the seed that changed everything.

After meeting Kane for coffee before the race, O’Reagan noticed her crossing the finishing line. He approached her for a debrief. “Because I wasn’t showing much signs of pain, he said, ‘I believe your talent lies in ultra’, and asked if I’d like to run a 50 kilometer ultramarathon,”

Racing Around The World

It turned out O’Reagan’s prediction was prescient. Just five years after that first marathon, Kane, now 36, has a handful of ultramarathons under her belt, and a string of records highlighting her extraordinary endurance, including the record for being the first visually-impaired athlete to complete the World Marathon Challenge: seven marathons on seven continents in seven days.

Years ago, growing up in Youghal, County Cork, even the thought of playing sports was out of the question for Kane. “At school, I was bullied to the point of ending up very sick,” she remembers. “I was never picked for sports or included at school; I was left on the bench.” But she’s not resentful: “Massive success is the best form of revenge,” she says.

“[Because of my disability], I was never picked for sports or included at school; I was left on the bench… [But] massive success is the best form of revenge.”

No one can deny Kane has achieved that success. From the first race, a 10 kilometer charity run in 2012, Kane has pushed herself to her body’s utmost extremes. to go further and faster has pushed her to extremes. And with every subsequent challenge, Kane has inched herself a little bit further.

Towards the end of 2015, she ran the Volcano Marathon, in Chile’s parched Atacama Desert. “I was running at 4000 meters,” she remembers. “I found that extremely tough, mentally and physically. Afterwards, I didn’t want anybody saying the word running.”

But not long after she finished, she found herself looking for something even more taxing. She found it in the World Marathon Challenge: the epic race beginning in Antarctica and ending in Sydney, by way of Chile, Miami, Madrid, Marrakesh and Dubai. During seven days in 2017, Kane crossed 15 time zones and experienced extremes in temperature and terrain. From the first day, she had blisters, but she raced on.

After the final race, Kane won her first Guinness World Record, for being the first visually impaired person to run a marathon on each continent. Instead of being elated, though, she felt sad. “I felt proud of myself, but I don’t think people talk enough about athlete depression,” she says. “It’s like the build up and anti climax of a wedding; the following day is like a comedown.”

She pushed herself to her next challenge, this time without O’Reagan. “I wanted a challenge that I felt I was doing by myself,” she says. “No guide.” So Kane decided to chase her second Guinness: world record: Greatest distance run on a treadmill in 12 hours. She ended up running a triple-marathon distance of 130.5 kilometers, or 81 miles.

Even though she’s proven her worth as an athlete over and again, Kane worries she’ll never outrun people’s perception of her. She remembers something O’Reagan told her before her first ultramarathon: “He said, everyone is fully sighted. Everyone is going to see you as a blind girl running around. Don’t let that bother you.”

Even so, sometimes, there’s no choice but to take things personally. Discrimination in Kane’s sport is rampant. Last December, she signed up for a race in Barcelona, but was turned down on account of her visual impairment. She sued, and while she wasn’t allowed to race, she did get another win of sorts, when the Barcelona municipality told the race organizers to drop the city’s name from the race title, saying they didn’t want the city to be associated with discrimination.

Right now, Kane’s got another battle on her hands. Despite easily reaching the Team Ireland standard, Athletics Ireland hasn’t picked her to join the Irish team heading to the world championships in France in October, because under international rules, anyone receiving “assistance” won’t have their results counted.

“People say we live in a society that’s diverse and equal,” Kane says. “But there’s a lot that isn’t.”

With my disability there is no finish line. The pain and suffering [of a race] will be over but my disability is never going to be over. B

Kane’s currently working as a full-time speaker, giving talks all over Europe. There’s a documentary in the works about her achievements, and she’s been asked to write a book. Maybe she’ll go into politics, she says.
But whatever she does, she’ll keep striving.

“A lot of people think a challenge will be hard, but there’s a finishing line. With my disability there is no finish line. The pain and suffering [of a race] will be over but my disability is never going to be over. But rather than feeling self pity, I decided that I can be a victim, or I can choose to be a victor.” 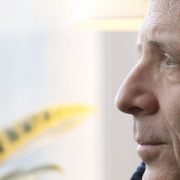 Folks Video Story: An Orchestra For Everyone
John Brownlee
This Dog Biscuit Bakery Gives Purposeful Jobs For People With Disabilities

Ask Ada: How Do I Ace A Job Interview When I’m Disabled?
Don’t miss one more amazing story.
Every week, we’ll send a few of our favorite stories to inspire you.
Send this to a friend
Scroll to top