An Ode To My Asthma Inhaler

How could I have spent so many years looking down on what just might be one of the greatest inventions ever?
asthma 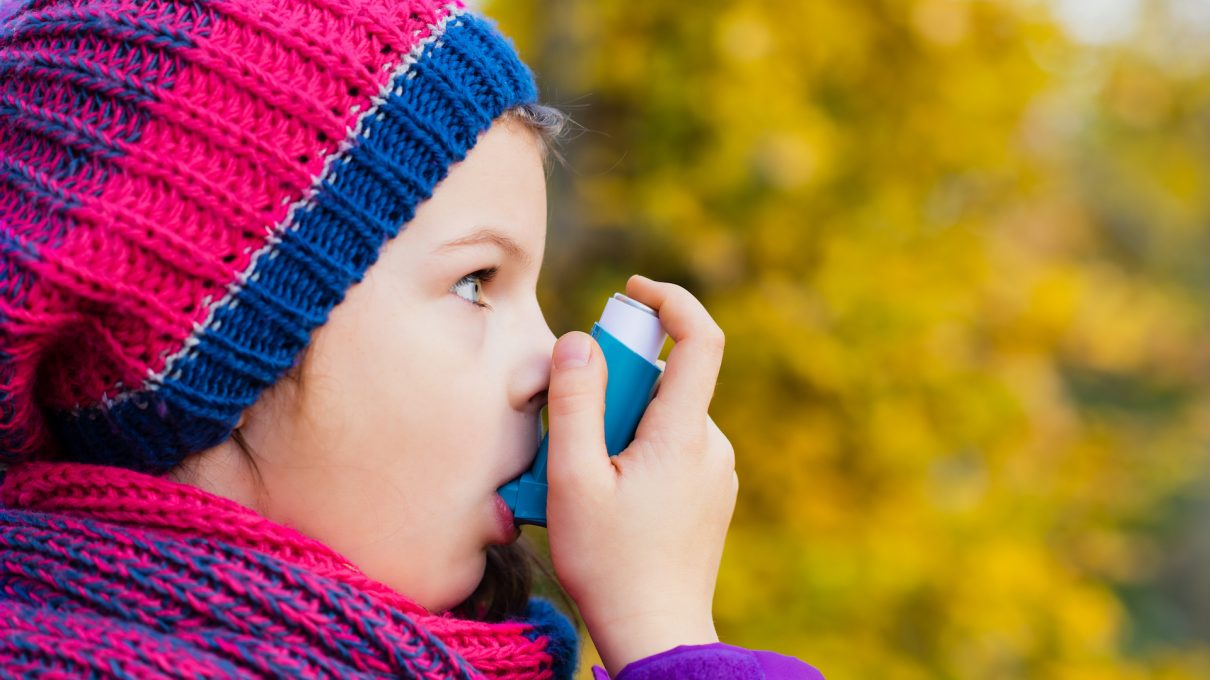 The past four months have been hard on me. I took the leap on a major career change, then lost two relatives within days of each other. I didn’t handle the stress well: I drank too much, and started smoking again. By December, my immune system was completely wiped. I spent much of the month fighting off various colds and viral infections while still getting up for work everyday to keep the money rolling in.

When 2019 rolled in, my asthma–which I’ve long tried to ignore whenever possible–was in a bad way. I spent a sleepless night gasping for breath against a terrifying flare-up, which was so bad I was almost hospitalized. The experience shook me, but it gave me a newfound appreciation for a device I’d long been ignoring: my rescue inhaler. Without it, I may not have survived that night. Yet for years, I’d been overlooking it.

How can a person come to overlook something so critical to their health that it regularly saves their life?

How can a person come to overlook something so critical to their health that it regularly saves their life? I don’t know, but after my latest attack, I realized I’d been almost foolishly blasé I’d been about my asthma for years, recklessly taking my  inhalers for granted and pretending I didn’t need regular medication to manage my symptoms, as if I hadn’t been severely asthmatic since the age of 7.

The absurdity of what I was doing hit me like a comically oversized ACME anvil when my doctor, upon following up my asthma flare-up with an emergency check-up, asked me an obvious question: Have you been using your daily inhaler to control your symptoms?

Of course, I hadn’t been. Worse, I’d been poking the great wheezing bear of my condition by exposing it to all my worst asthma triggers: stress, cigarettes, and exhaustion. There’s only so long you can play Russian roulette until you pull the trigger on a live bullet, but when it was finally my turn to take the bullet, my asthma inhaler took it for me.

There’s only so long you can play Russian roulette until you pull the trigger on a live bullet, but when it was finally my turn to take the bullet, my asthma inhaler took it for me.

It’s testament to what an amazing invention the emergency inhaler is, and how incredibly well it works, that most people consider asthma no big deal, when it is potentially lethal. In a way, maybe it works too well, lulling people like me into a false sense of security, even as we manage a condition that could easily end our life.

Or maybe not. As a kid, I remember wanting to pay as little attention to my asthma as possible, wheezing through whole days at school instead of risking embarrassment taking a puff in front of my fellow students. I suspect that some of that can be attributed directly to how pop culture regularly misrepresented asthma as being a disease of the feeble and the weird: a health condition suffered only by social outcasts who would probably die if they were to attempt even a single push-up. And asthma inhalers? A comedy prop, not a life-saving medical device, to be used  used exclusively by the hapless nerds of shows like Saved by the Bell and Boy Meets World.

Asthma doesn’t make me weak, it’s just something I have to manage.

It’s the stigma around health that most people suffering from chronic conditions experience  which encourages us to ignore our conditions whenever possible, until it is too late. In the case of asthma, I associated using my inhaler with being vulnerable, helpless, and pathetic, so I suffered rather than look weak. By ignoring my inhaler, even when I needed it, I pushed my identity as a person with asthma as far back as possible, refusing to acknowledge it until my symptoms became so bad, I could have died.

I’m now fighting like crazy to try to change my attitude towards my asthma. I’m trying to take better care of myself, not only in avoiding my asthma triggers, but taking my inhaler with me wherever I go. And whenever I feel shame about my condition, I try to remind myself that asthma doesn’t make me weak, it’s just something I have to manage.

And as I work to change my attitude towards asthma, I find myself looking more lovingly at the rescue inhaler I’ve so long wanted to distance myself from. For years, I subconsciously viewed it as a testament to my own weakness and vulnerability, but now, I’m starting to see it as something that gives me strength: a totem of power an item that makes me feel at ease wherever I am in the world, just knowing that it’s in my bag with me. It’s pushed me through breath-restricting thunderstorms, savage chest infections, lung crushing panic attacks, and the final laps of childhood athletic competitions.

An asthma inhaler is truly one of the best inventions of all time.

An asthma inhaler is truly one of the best inventions of all time. Being ashamed of it is as ridiculous as being ashamed that Superman had to save you from a burning building, because you couldn’t fight the fire yourself. So I’m done with shame. From now on, I’m going to be okay with having asthma, and celebrate my survival everyday, giving quiet thanks to the two inhalers that have continued to keep me breathing – even when I’ve forgotten to show them any love. 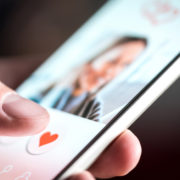 Ask Ada: Should I Disclose My Depression On My Dating Profile?
Ask Ada
Cancer Can’t Keep The Cat Lady Down

When A Parent’s Medical Intuition Is Right
Don’t miss one more amazing story.
Every week, we’ll send a few of our favorite stories to inspire you.
Send this to a friend
Scroll to top