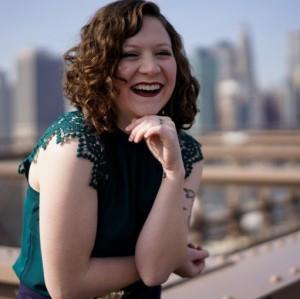 Mimi Hayes is a New York-based comedian and author of the upcoming memoir "I'll Be OK, It's Just a Hole in My Head." A former high school teacher and brain injury survivor, Hayes wrote her first humorous memoir while recovering from a traumatic head injury at the age of twenty-two. Her honest take on trauma and love followed her to the stage as a stand-up comedian where she has performed on stages such as Denver Comedy Works, Broadway Comedy Club, Stand Up NY, Dangerfield's, and The Upright Citizen’s Brigade. She was recently highlighted by Mogul as a "New York City Comedian To Look Out For in 2018" and is currently writing a Ted Talk as well as several other memoirs and novels. Catch her newest podcast "Mimi and The Brain," a comedic neuroscience podcast, available now on all podcast streaming devices. 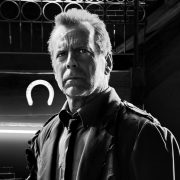