Because Of Migraines, I Don’t Do Stuff 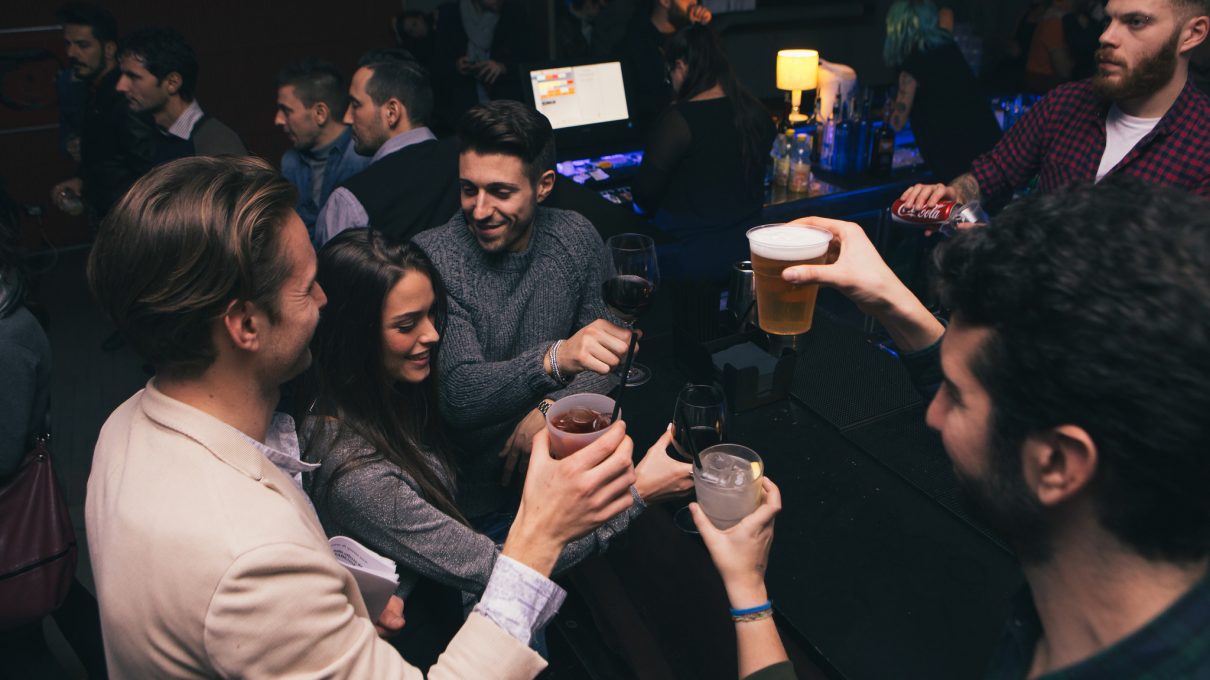 I don’t do stuff anymore.

Do I want to go to the special one-time-only movie screening? Yes, but I don’t do stuff.

Concert tickets? I would, but I don’t do stuff.

Check out the Renaissance Fair that is spread out over a mile of uneven ground? I just laughed so hard that I had to sit down and catch my breath.

Why don’t I do stuff? It’s simple.

A few years ago, the migraines that had been plaguing me since the age of twelve became chronic. That means at least fifteen migraine days a month. My record is twenty-two.

I’m not sure how long ago things got this bad. Between the brain fog and the sameness of days spent on the couch, the past decade is a blur. And stuff is a thing of the past.

I used to work full-time. I had so much energy that for a week in my twenties, I decided that I could save time by jogging everywhere in the office rather than walking. (I stopped when I realized that people probably thought I was running to the bathroom.) I used to hike and climb mountains for fun.

Now I wear a fitness tracker to make sure I don’t take too many steps: more than 3,000, and I end up at risk of a migraine. I walk to my chiropractor’s office two blocks away and exceed my quota before I get home. If I don’t rest for an hour or so afterwards, I’ll spend the entire afternoon in bed. When I hit my limit on the way to the car, I stop and tell my husband to go on ahead and pick me up.

Every migraineur has different triggers. For me, it’s overexertion, strong smells, certain foods, loud noise, weather, anger, frustration…you get the idea. Basically, going outside is my trigger.

Basically, going outside is my trigger.

Go to a backyard cookout, and the cacophony of toddlers and the smells of the barbecue alone will guarantee that I’m out of commission the next day.

I once went to a roaring twenties-themed party even though staying out past my bedtime would probably give me a migraine in the morning. The live band five feet away from the dance floor summoned the migraine fairy while I was still trying to Charleston.

I’ve had to beg my building’s super to dilute the floor cleaner so that I could leave my apartment without having to turn right back around for a pill and an ice pack.

I enjoy going to networking events, but all that standing and socializing guarantees agony the next day.

I love all my best and dearest, but I’m simply not going to risk crushing pain to see you perform with your improv troupe.

And forget about anything that requires buying an advance ticket. I can never be sure if I’ll be up to it. Pushing myself is an option, but a stupid one. The last time I tried that, I ended up watching The Hours, and wondering whether it was the quality of the movie or merely attending it that had given me a migraine.

I don’t make plans anymore because it fills me with stress and anxiety—two more of my migraine triggers.

Some migraines are mild enough that I can soldier on. But sometimes just shifting position in bed makes the pain worse, so showering and getting dressed are out of the question. I’ve missed baptisms, school plays, holiday dinners, and even a Doctor Who viewing party that was held in my apartment…. All because of migraines.

My friends and family understand when I have to cancel when they’ve invited me out, but I don’t make plans anymore because it fills me with stress and anxiety—two more of my migraine triggers.

Not that I’m a hermit. My husband and I go out spontaneously when I’m feeling up to it. We invite friends over for dinner and even the occasional party. I may have to spend the entire time on the couch with an ice pack on my forehead, but as long as people come to me, I can usually manage.

And when they can’t come to me, I head on out to Facebook or Twitter to see who’s around. Join enough online support groups and you’ll always find someone else who’s at home and online on a Saturday night.

Accepting my limitations isn’t the same as giving up. I’m meeting myself where I am today – a concept I learned back when I did yoga

Sometimes, people–even fellow migraine sufferers–accuse me of giving up by not making more plans, and consequently, risking more migraines. And sure, going shopping or dancing or whatever is a great bonding experience. But what’s wrong with a phone call? Or a conversation via Facebook Messenger? Or a video chat?

Accepting my limitations isn’t the same as giving up. I’m meeting myself where I am today – a concept I learned back when I did yoga. Thanks to a car accident when I was 11, I’ve had to tell more than one yoga teacher that, “My knees don’t do that.” But my long-suffering kneesies did what they could. And so do I. 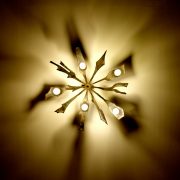 My Life As A Migraineur
Lillian Slugocki
How Writing A Heroine With Autism Helped This Novelist Understand Her Own A...

Life After The Sell-By Date
Don’t miss one more amazing story.
Every week, we’ll send a few of our favorite stories to inspire you.
Send this to a friend
Scroll to top