Body Image After An Ostomy Bag 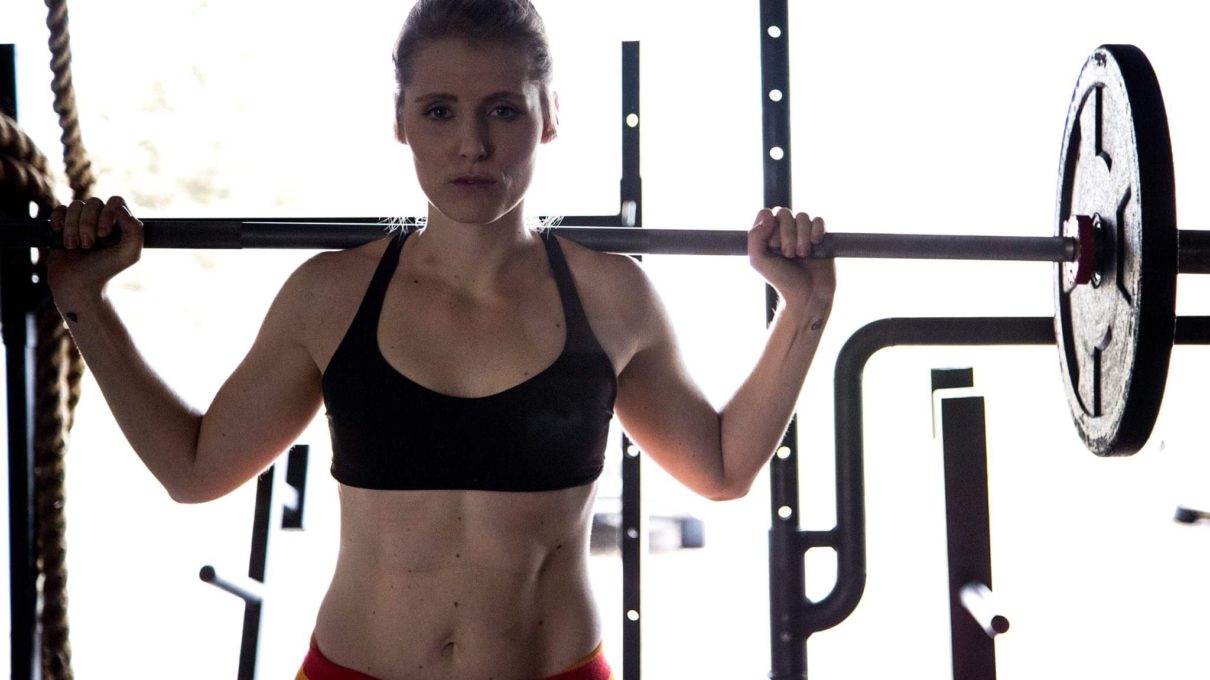 For five years, Minnesota-based Lilly Polivoda was obsessed with perfecting her body. A CrossFitter, she was dedicated to lifting hundreds of pounds overhead and digging deep to drive her body harder than she had the day before.

On the cusp of 2018, however, she discovered she had ulcerative colitis (a type of inflammatory bowel disease). Her 145 pounds of solid muscle became atrophied, leaving no resemblance of her former body behind. After over four months of battling severe illness, she opted for an ileostomy: A surgery that creates an opening at the small intestine that leads to the outside of the body to remove waste. The procedure would stop the symptoms, but would also require that she wear a pouch on her abdomen to collect bowel movements.

Here, Polivoda opens up about her post-surgery mind and body.

Now that you’ve had the ileostomy, can you register for CrossFit competitions again?

I’m still trying to find a balance after my surgery with my physical activity. If we’re being 100 percent honest, I think my balance in general was off when I was trying to push my body so hard. I’d workout six days a week; I’d be putting my body through the ringer all the time because I was trying to build muscle. It’s too much, I think, for a person’s body to go through on a regular basis. So, my body goals have shifted tremendously.

I’m guessing your mindset has shifted in other ways as well: What were some insecurities you had about your body before your surgery?

I guess just your run of the mill: My thighs are too big. Or, if my body wasn’t where I wanted it to be physically, I would often feel a little bit insecure. And now I’m just thinking: Really? Those were the things you were insecure about? So it’s been a massive mindset shift.

[N]ow I’m just thinking: Really? Those were the things you were insecure about?

But like many people, don’t you still struggle–at least some days–with maintaining a positive body image?

No, it’s funny because in certain ways it’s gotten a lot better. For example, if I put shorts on now and I have a bunch of cellulite, I don’t care. But when I was working out a lot, I did care.

If anything, I think my ostomy has given me a bigger sense of insecurity underneath my clothes than when I have clothes on. The bag is definitely something you can’t ignore because it’s physically there all the time. It also limits me in a few different ways: For instance, now, I’m not going to go spend a day at the beach, whereas before I probably would have. From a practicality standpoint, if I get really sweaty or wet, the bag could leak. So, there are all these other insecurities and anxieties that come with living with a bag on your stomach.

Also, I actually don’t really love to post my bag on my Instagram anymore. I did in the beginning because it was getting me a lot of attention, and then I realized that that’s not really attention that I even wanted.

Why don’t you like to talk about your ostomy bag as much?

It’s not that I don’t like to talk about it; it’s just that I made it such a focus on social media for a time. I’ve had 28 years without it and then one year with it, so I don’t want the bag to be the first thing people see all the time. I also ended up unfollowing a lot of people that had the surgery and posted on it all the time because I wanted to move on mentally from the chronic illness scene.

I just got to the point where my confidence had to come from myself and not anybody else. Essentially, I had to go more internal instead of looking for the external stuff. But, I’m really glad that the external stuff was there because that really did help me gain the confidence to get the surgery.

How do you go about finding confidence from within yourself?

I just got to the point where my confidence had to come from myself and not anybody else.

Throughout my life, I’ve told myself I can do whatever I need to do. I build confidence by setting little goals for myself and then reaching them. I can just say to myself: I’m going to go for a 15-minute walk today, or, when I was in Crossfit, make goals to lift heavier weights. Once I reach my goals, my confidence improves: My body’s capability affects my mindset about my body.

Did you worry about finding a relationship after your surgery because your body had changed so dramatically?

I did! It really freaked me out. I just thought: How am I going to navigate this? But I have a little strategy: I posted a few of the ostomy-related pictures on my Instagram. So, at least if people creep on me, they will know about my situation without my having to go super far into it. But I don’t want it to be the highlight of my Instagram.

Did finding a relationship change how you felt about your body?

At first, I was very nervous that people wouldn’t be accepting, and I’m sure there are probably some people out there that would have that viewpoint. But then I realized if somebody does have that viewpoint, they’re not worth my time anyway. So, I’ve been finding people that are more accepting of people just the way they are, and who don’t just see me for my physical attributes. And, if I’m being completely honest, the two relationships I had after my surgery have been better than the ones before.

Lastly, what do you wish you could have told pre-surgery Lilly about liking your body before you had the surgery?

That I am more than just my body. 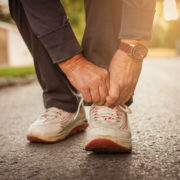 A Lifelong Runner, Sidelined By Disability
Nina McCollum
Having Conquered Cancer, He Now Makes It Rock

How VR Is Helping Autistic Kids Make Sense Of The World
Don’t miss one more amazing story.
Every week, we’ll send a few of our favorite stories to inspire you.
Send this to a friend
Scroll to top