A vicious blow to the head may have been the catalyst that turned Harriet Tubman into an Abolitionist hero.
best ofmigraines 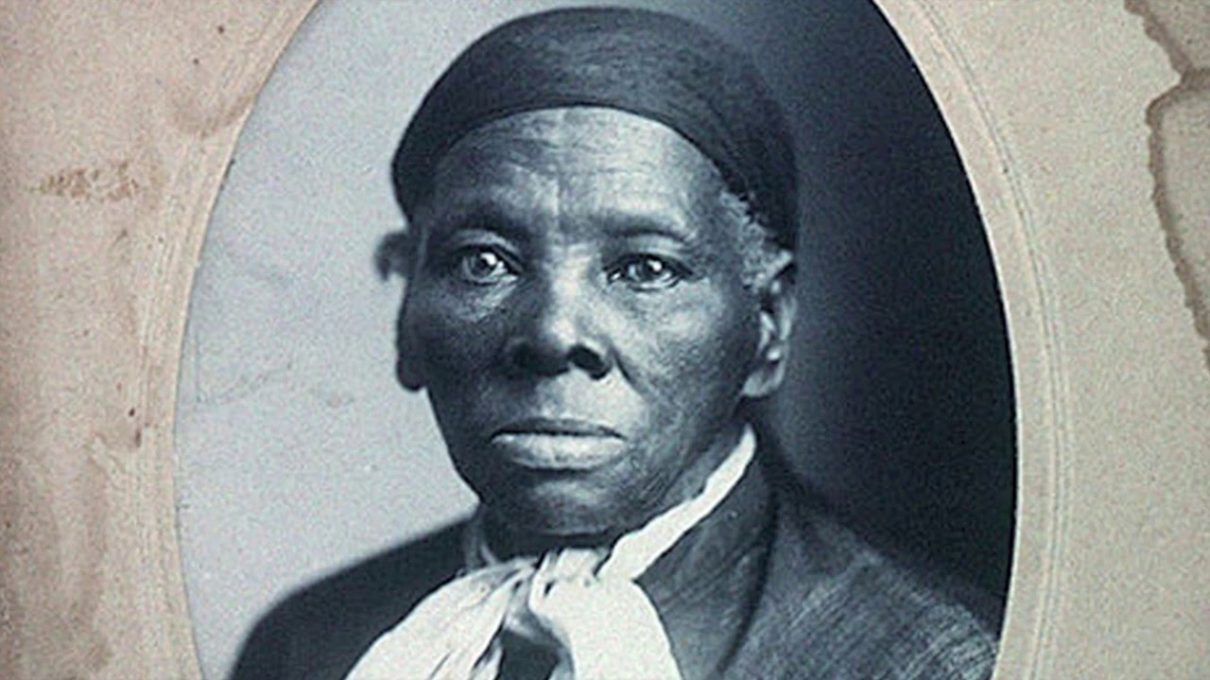 An American icon of freedom and resilience, Harriet Tubman’s portrait is slated to grace the $20 bill beginning in 2030. It’s an auspicious achievement for a hero of civil rights who escaped from slavery, led hundreds of others to do the same, all while balancing a challenging array of chronic conditions including migraines and acute attacks of narcolepsy.

Before escaping to freedom and leading hundreds of southern slaves north along the Underground Railroad, Harriet Tubman lived for nearly 30 years in slavery. Born Araminta Harriet Ross in 1820 to enslaved parents Ben Ross and Harriet Green, Tubman was one of nine children and grew up on a Maryland plantation. It was near there that, when she was around 12 years old, she was mercilessly struck in the head with a two-pound lead weight.

It should have been a harmless chore. Tubman had been sent to a dry goods store on an errand and encountered another slave there, a fugitive who had left his plantation without permission. When the slave’s overseer demanded she help restrain him, a defiant Tubman refused.

Writer Sarah Hopkins Bradford explains the incident in her 1886 authorized biography, Harriet, the Moses of Her People:

“The overseer caught up a two-pound weight from the counter and threw it at the fugitive, but it fell short and struck Harriet a stunning blow on the head. It was long before she recovered from this, and it has left her subject to a sort of stupor or lethargy at times; coming upon her in the midst of conversation, or whatever she may be doing, and throwing her into a deep slumber, from which she will presently rouse herself, and go on with her conversation or work.” 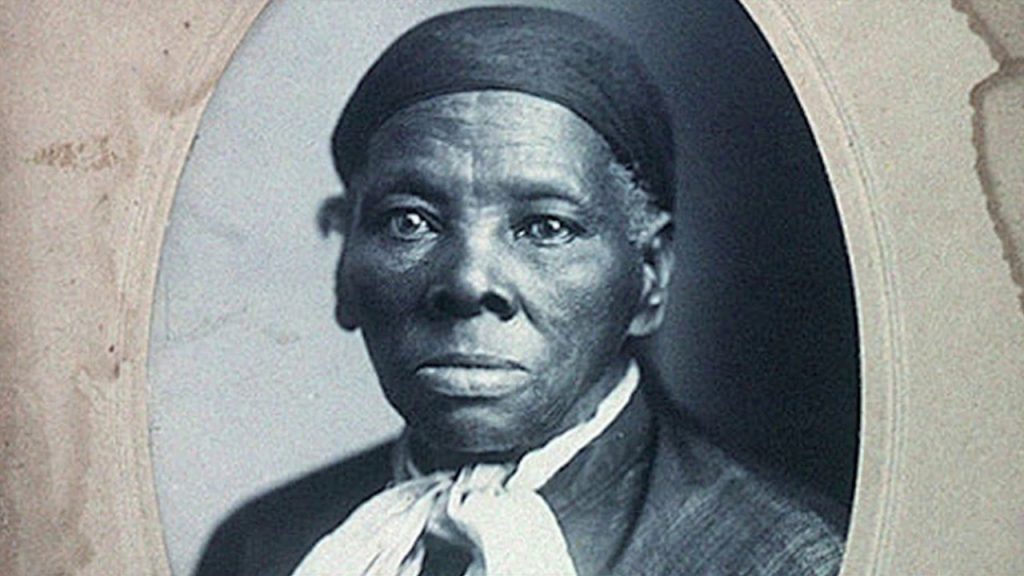 No Recovery For A Slave

Tubman’s overseers did not offer her medical attention but sent her back to work instead. Many scholars suggest that Tubman’s untreated injuries led her to suffer from an acute case of narcolepsy, though from what we know today, a diagnosis of cataplexy—sudden muscle weakness and paralysis—as well as hypersomnia, seem equally likely. With narcolepsy comes vivid dreams and hallucinations, and eyewitness reports substantiate Bradford’s writings that Tubman’s trance-like states would last for hours.

Bradford adds that, following a standard diagnosis of narcolepsy, there was little Tubman could do to control the effects of her condition. “This pressure it was which caused the fits of somnolency so frequently to come upon her, and which gave her the appearance of being stupid and half-witted in those early years,” Bradford writes, adding that “even the lash in the hand of a strong man could not rouse her.”

Tubman dealt with a handful of equally debilitating comorbid conditions, including seizures and fierce headaches. Neither is linked to narcolepsy, but Tubman surely suffered from a range of tiring ailments. The word migraine is never mentioned—much like narcolepsy, a diagnosis for the disorder didn’t exist in the mid- or late 1800s—but the debilitating headaches Tubman described make it seem a plausible diagnosis.

These maladies were just some of many Tubman endured and survived while in slavery, as she was frequently beaten and lashed by her owners. Biographer Catherine Clinton describes, for example, how Tubman wore many layers of clothing to absorb the brunt of beatings. Despite visible scars from lashings that stayed in her body for a lifetime, the blow to the head and the sustained concussion it produced was the most enduring, if often invisible, affliction.

Tubman’s head injury may have been the catalyst that caused her to flee slavery and lead others along the route to freedom.

Rather than a roadblock, Tubman’s head injury may have been the catalyst that caused her to flee slavery and lead others along the route to freedom. Afraid that she was viewed as a sickly person and thus an inadequate slave, some scholars note that Tubman fled to the north due to fears she would be sold and separated from her family. Bradford writes, “The day’s work must be accomplished, whether the head was racked with pain, and the frame was consumed by fever, or not; but the day came at length when poor Harriet could work no more.”

The head injury even became a propellant fueling her faith. Tubman’s mother told her Bible stories in her youth, and Tubman remained a devout Christian. After the incident, she began reporting vivid dreams and powerful “visions” that she believed were revelations and premonitions from God, urging her to follow his teachings and do his will by freeing the enslaved.

Illiterate her entire life, Tubman never learned to read or write and thus did not keep a diary. But she once said, “I was conductor of the Underground Railroad for eight years, and I can say what most conductors can’t say—I never ran my train off the track and I never lost a passenger.” That, and her religious devotion, no doubt helped her earn the reverence of her peers, most notable in her nickname “Moses.”

The Conductor of the Underground Railroad

Tubman led dozens of individuals to freedom along the Underground Railroad but also participated in and led major uprisings as well. In 1858 and 1859, she helped abolitionist John Brown plan his raid on Harper’s Ferry, though when the raid took place, Tubman was said to be ill at home—possibly related to her lifelong condition.

Even still, she continued to work towards the goal of abolishing slavery and believed a Union victory could achieve such a goal. During the Civil War, in service of that aim, she served as a nurse, cook, armed scout and spy. But she noted her faith when she stated of the president, “God won’t let master Lincoln beat the South till he does the right thing.” In 1863, with the assistance of the Union Army, she led the Combahee River Raid—the first woman-led armed expedition in war—liberating more than 700 slaves in South Carolina. She was also active in women’s suffrage, working alongside well-known leaders such as Susan B. Anthony.

Revisiting the matter decades later with Tubman, biographer Bradford writes that Tubman’s persistent illness never ceased to be a bother: “Here in her thirteenth year, [Tubman] is just recovering from the first terrible effects of an injury inflicted by her master, who in an ungovernable fit of rage threw a heavy weight at the unoffending child, breaking in her skull, and causing a pressure upon her brain, from which in her old age she is suffering still.” 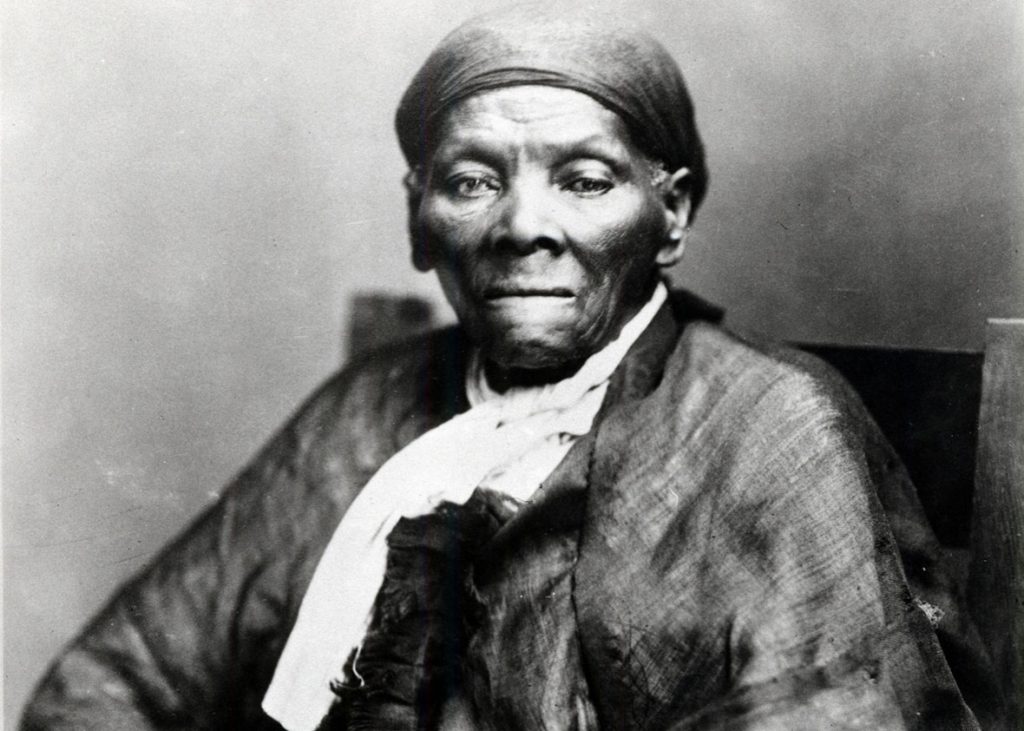 In her later years, Tubman had brain surgery to try to help relieve her chronic migraines.

The End of Her Life

Late in her life, as her pain compounded and continued to disrupt and impact her work, Tubman sought some relief, undergoing brain surgery at Massachusetts General Hospital in Boston in the 1890s in order to alleviate the persistent pressure from her head injury and the sleeplessness it continued to cause. Unfortunately, there’s no evidence the procedure produced any change in Tubman’s symptoms.

The cliché that women make good caregivers may have less to do with Tubman’s next phase than her own chronic condition and empathy for what people suffering from certain conditions might need. In 1908, the Harriet Tubman Home for the Aged opened in Auburn, New York. Its founder set the goals of the eponymous home: to care for people suffering with paralysis, epilepsy, and those with vision impairment and blindness.

Tubman was eventually admitted to that very home in 1911, and died there in 1913 after suffering from pneumonia. Tubman’s grandniece, Alice Brickler, says of that day, “It is said that on the day of her death, her strength returned to her. She arose from her bed with little assistance, ate heartily, walked about the rooms of the Old Ladies’ Home, which she liked so much and then went back to bed and her final rest. Whether this is true or not, it is typical of her. She believed in mind [over] matter. Regardless of how impossible a task might seem, if it were her task she tackled it with a determination to win.”

She believe in mind [over] matter.

When she begins appearing on the 20-dollar bill, Tubman will be not only be the first woman or person of color represented on U.S. currency in over a century. She may also be the first to suffer from—and survive—a confounding array of conditions ranging from seizures to sleep disorders that, while at times debilitating and demoralizing, didn’t stop her from marching to freedom and leading countless others to the same. 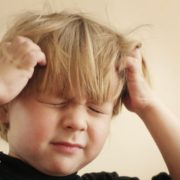 Giving Mexico New Wheels and Limbs
Don’t miss one more amazing story.
Every week, we’ll send a few of our favorite stories to inspire you.
Send this to a friend
Scroll to top