Breaking The Cone Of HIV Silence

In Kenya, a woman organizes her community to fight the stigma of AIDs.
AIDSHIV 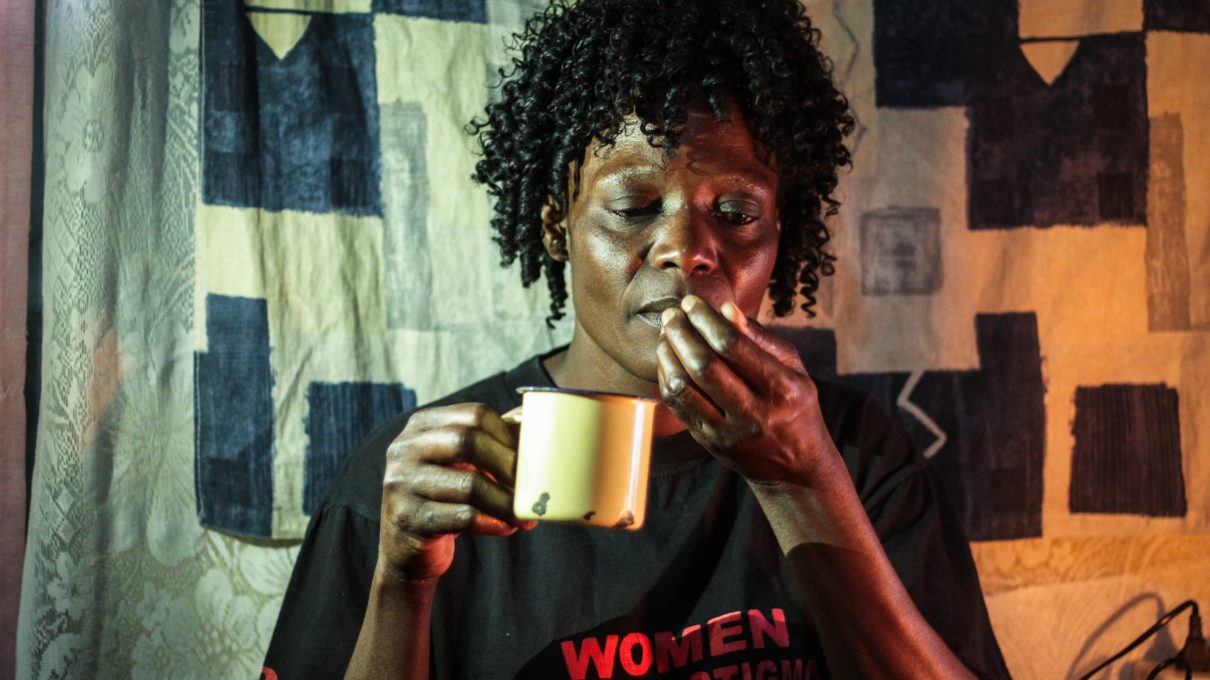 The year was 2006. Joyce Nipher, then a 38-year-old housewife with three children, found herself an AIDS widow with an HIV positive status and negative finances.

“I thought to myself: ‘Where am I going to start? I’m not working, I have to pay house rent, I have to pay school fees for my children.’ You couldn’t recognize me at that time, I was just like this,” she says, imitating a small, hunched over woman with her head down.

The Kenyan woman’s life has been demarcated by the scourge of AIDS, though to see her now you wouldn’t know it.

Mama Brian, as she’s known in the East African manner that renames woman after their first sons, has a broad smile and an easy laugh. The cozy one-room shanty she now lives in, decorated with photos of her posing with international friends and of Brian at graduation, is a vast improvement on the slum she was living in a decade ago.

Nipher estimates 75 percent of the people she knows are living with HIV. Her uncle was the first in her family to die from the immunodeficiency syndrome in 1995, before her sister in 1999.

In 2002, she noticed she was getting sick all the time and not recovering.

“I caught malaria. When I took the drugs for malaria, it was not getting better. Then I decided to go for a test. I was tested for HIV and it was positive.” 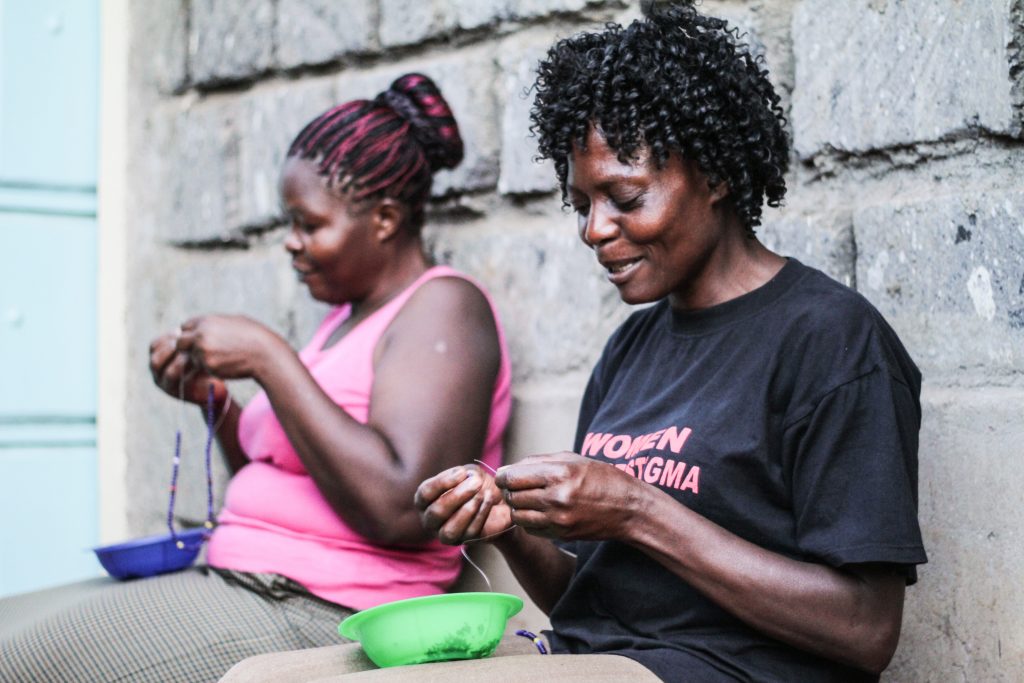 75% of the people Joyce knows are living with HIV.

Nipher is not certain how she contracted HIV, as she has had blood transfusions at the hospital before. However, she knows her husband, Moses, was sleeping with other woman, unprotected.

To make matters worse, he refused to get an HIV test done even when her own status became clear.

“For my husband, he said he didn’t want to hear about HIV. If he heard he had HIV [he said] he would poison everyone in the house.”

Until her diagnosis, Nipher continued to have unprotected sex with her husband.

She says she never thought about the possibility she could contract HIV before she started getting sick. There was very little awareness about the AIDS epidemic that began in in the 1980s.

In 2005, Moses was admitted to hospital but he again refused an HIV test, instead being diagnosed with tuberculosis–a common AIDS comorbidity. The World Health Organization estimates the risk of having tuberculosis is between 26 and 31 times greater in populations with HIV. 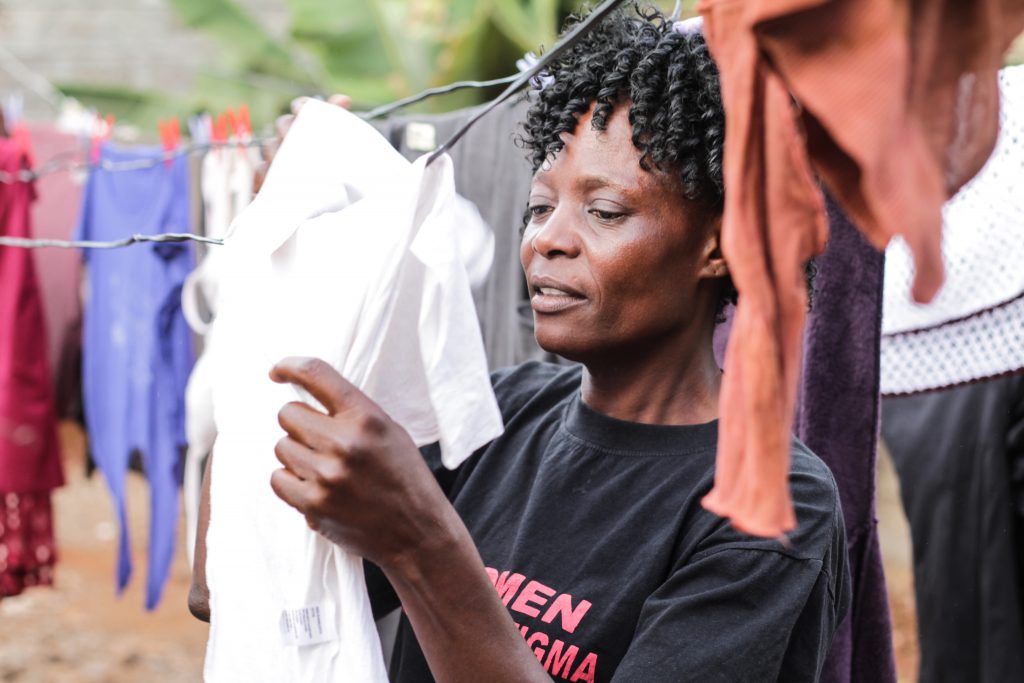 An alcoholic, Moses continued to drink while taking his medication and eventually died of meningitis seven months later.

She was angry with her husband for his refusal to fight to survive, she says, “but then what could I do?”.

“It really hurt me. I was like, ‘When he is going to die how am I going to take care of the children? I’m not a working woman, I’m just a housewife, I don’t have any work’. I was very thin, I was sick.”

When a Canadian foundation first came into contact with Nipher in 2006, she was lying on her deathbed in the Nairobi slum of Kijiji–which means ‘village’ in Swahili. But the foundation offered her a lifeline, put her three sons in school, educated her about HIV/AIDS and even gave her money to start giving HIV awareness trainings in her area.

In 2008, Nipher decided to start her own group, Women Against Stigma. The group began with 10 HIV-positive women from her slum, with the idea to be open about their HIV statuses in order to combat the secrecy and fear that Nipher says often accompanies the illness. Fear of stigma prevents people from seeking treatment, she says, and is the reason her own husband died. 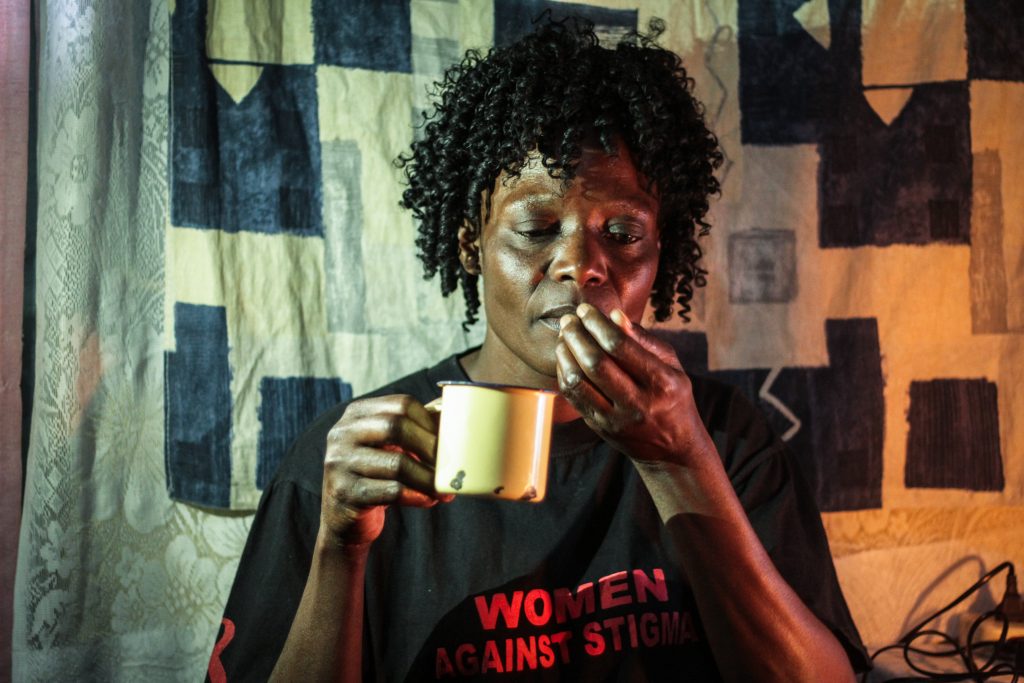 “Many people were dying because of the stigma.”

“Many people were dying because of the stigma. We said ‘No, we have to come up and do something to support the people who are dying’.”

There are now 26 women in the group, although stigma is still a problem in their local communities and only ten are open about their HIV status. However, the women band together to help each other find economic power.

“We decided to start making beads, we can make smart jewelry, we can go and sell.”

The first beads were bought with funds from a German group that Nipher met through one of her HIV trainings. As the years have passed, the women have added more skills to their retinue; weaving baskets, making detergents and tie-dying clothes.

Each woman is entitled to a KSH6000 loan (USD$59), but they must pay KSH1000 back each month over the course of six months plus an interest of KSH100.

That money is pooled, interest compounds and then that money is channelled into one of the existing businesses; or, ideally, into a new business entirely.

The women are now looking to buy a house when they have enough saved up.

“It’s better to work together,” Nipher says. The women work largely from home and visit clients around where they live, but meet up once or twice a month to discuss business, among other issues. 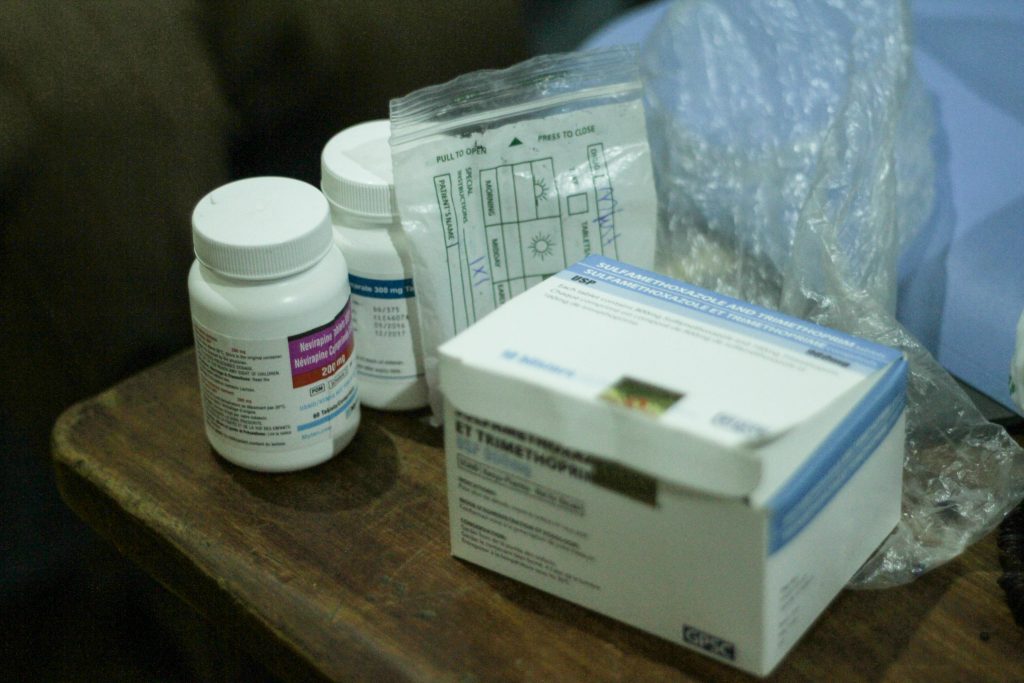 HIV medication can be hard to come by in Kenya.

It is still hard to make sales at times, given the poverty in the areas in which they work, but it has given an economic pathway to women who have lost jobs or husbands or been ostracized by their families.

Nipher is a known advocate in the slum she has now left behind, thanks to the economic advantages she has gained since she began Women Against Stigma.

She is also the first person many in the slum turn to when an HIV positive result comes in.

“They used to hate me, but nowadays they love me. When someone is sick, I get a phone call [saying] ‘You’ve got to come and take her to the hospital, come and talk to so and so’.”

That’s a big change from the discrimination she used to face 10 years ago.

“When you go to someone to ask for a job, they’d say ‘She’s HIV positive, she cannot work here’. I could not even talk with people in the beginning.”

Joyce even lost a job cleaning a house in 2007, after her employee discovered her taking antiretroviral drugs, or ARVs.

“Everyone thought I was going to die and my children could not go to school, but now they are wondering,” she laughs.

Nipher also volunteers three times a week in an orphanage run by the Canadian NGO that originally helped her, the Hanne Howard Fund. 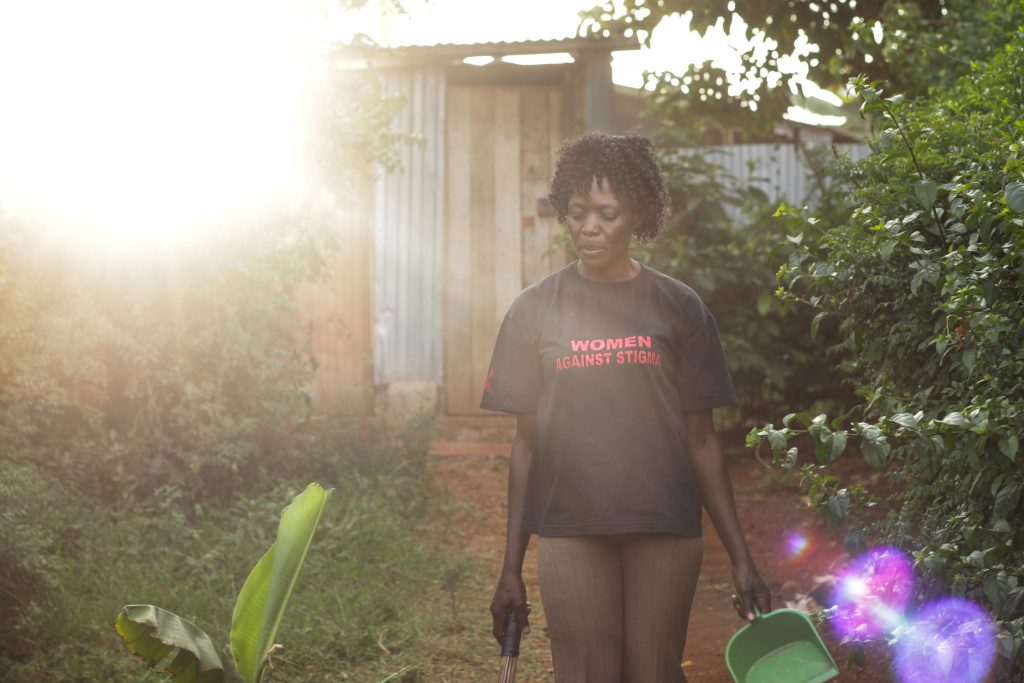 A number of orphans are AIDS orphans and a handful are HIV positive. It is these orphans who Nipher has a particular interest in looking out for.

As part of her outspoken role, Nipher has sung songs and written poetry encouraging the community to combat HIV stigma. One she can still recite from memory:

All photos by Humphrey Odero. 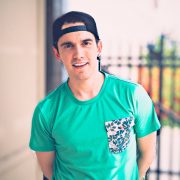 HIV or Not, He's Still Josh
John-Manuel Andriote
The Blind Mountain Hiker Who Paints What He Feels

No Shame In Her Scars
Don’t miss one more amazing story.
Every week, we’ll send a few of our favorite stories to inspire you.
Send this to a friend
Scroll to top