Can You Take A Vacation From Cancer?

When my family took a trip to the beach to take a break from my diagnosis, we discovered what vacations can and can't do to rejuvenate the soul.
breast cancercancer 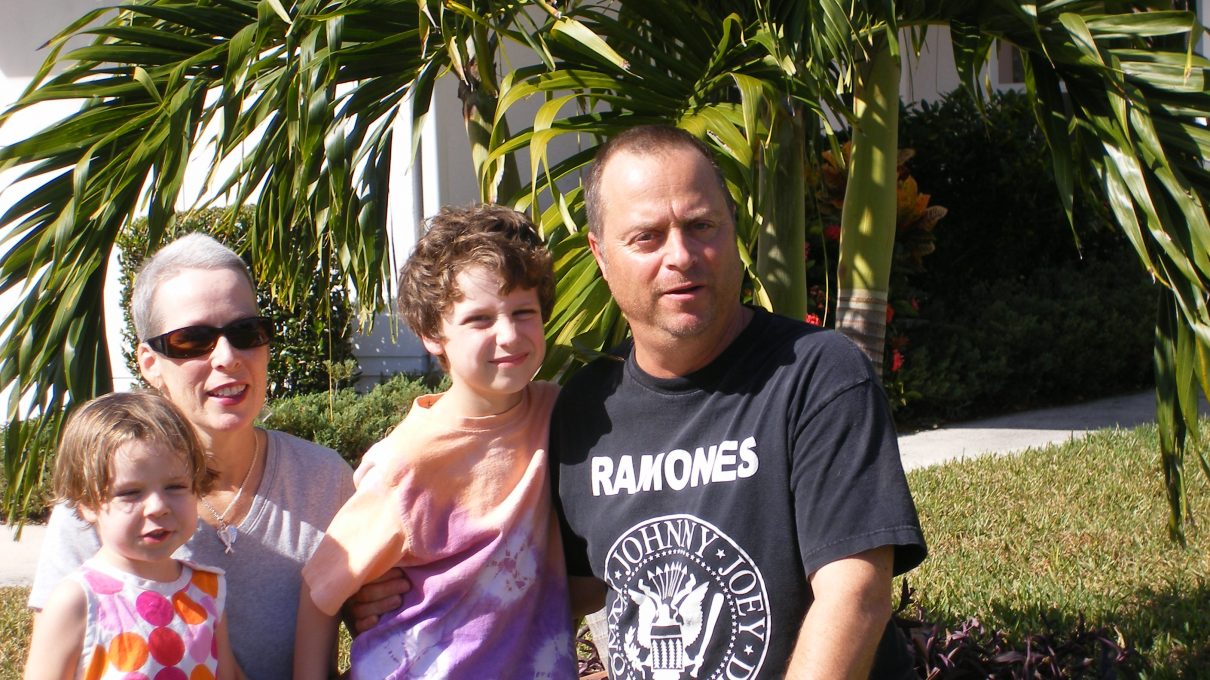 The bulging suitcases were comforting harbingers of what was about take place: a vacation. My family might have overpacked a little for a four-hour drive to the beach, but this wasn’t just a typical break from the workaday world. This trip was our stab at a cancer-cation: a sorely needed respite from the homewrecker I’d been fighting for the past seven months.

During that period, I’d been diagnosed with breast cancer, undergone a mastectomy and an additional surgery to remove some lymph nodes, and received 36 doses of radiation. This litany of medical interventions sounds almost laundry-list, but it didn’t feel routine. I felt insanely self-conscious about how I looked, and I often felt overwhelmed and exhausted by the need to put on a happy face for my children, ages 4 and 7.  We’d explained to them in an age-appropriate way what was going on, but no way was I going to expose them to my physical pain, emotional depletion, and fear – hell, that shit was barely suitable for the grownups.

Hence, the cancer-cation. We headed out on the open road in hopes that we’d get a break from talking about it, thinking about it, and in my case, dreaming about it. I longed to busy myself with everyday problems like whether or not the kids had enough sunscreen on or whether I’d remembered to put my reading materials in the beach bag. We wanted to turn cancer off, even if just for a week.

A Geographic Cure for Cancer?

It turns out, though, that it’s harder to escape cancer than just driving away from it.

That was something we discovered after just an hour on the road, when I turned the knob of the dial to NPR. Fresh Air was on, one of our favorites, but after just two minutes, Terry Gross announced that she’d next be talking to a folk singer who had been diagnosed with breast cancer, followed by an obituary of a well-known author who had recently died in her 80s of… you guessed it.

I’d never turned a radio dial so fast in my life. Polka medley from a Lawrence Welk album? Death metal at top volume? No problem. Just anything but more cancer.

Next, we stopped at an ice cream shop to stretch our legs. I was choosing my flavor (always Oreo) when the woman who was scooping my cone asked me if I had breast cancer. I said I did, and in earshot of my kids, she said: “Oh that’s awful, my grandmother died of it.” Lead balloon #2 dropped.

This, here, was a reminder of what a carefree life was supposed to look like.

That evening, as we settled into our beach condo, we felt free and happy in a way we hadn’t for nearly seven months. Doing “normal” things like walking the beach at sunset and eating seafood for dinner made us nearly giddy with happiness: this, here, was a reminder of what a carefree life was supposed to look like.

After we got the kids down to sleep, we decided to start watching John Adams, a miniseries about the second president’s life. A certified history geek, I couldn’t wait to put my feet up and dive in. But even here, cancer found me. I soon learned that John Adams’ oldest child, Abigail, was diagnosed with breast cancer at 46. (I was diagnosed five days before my 46th birthday). Worse, the episode detailed her gruesome mastectomy, colonial-style: in-home, with crude tools, no anesthesia, and her family serving as surgical assistants. I ran to the bathroom, hyperventilating.

Wherever You Go, There You Are

I think it was then that I realized you can’t take a vacation from cancer. I’d run away to the beach in a vain attempt to forget the disease, but there’s no geographical cure for cancer. Jon Kabat-Zinn was right: Wherever you go, there you are.

I’d run away to the beach in a vain attempt to forget the disease, but there’s no geographical cure for cancer.

But that’s not to say that my vacation was a failure. I’d take that trip again in a heartbeat, because there was precious value in distancing myself, and my family, from the fractured reality we’d been living for more than half-a-year. Sure, cancer was always there to remind me that it existed, but our family still needed the normalcy of a vacation: a week of natural beauty, a bathtub with fish on the shower curtain, and the reminder that there was life beyond cancer, even if we weren’t quite there yet. 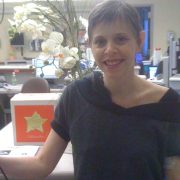 I Married A Doctor. He Left Me When I Got Sick.
Liz Montgomery
When It Comes To HIV, Knowledge Is Power

Ask Ada: ‘When Should I Tell A Date I’m Disabled?’
Don’t miss one more amazing story.
Every week, we’ll send a few of our favorite stories to inspire you.
Send this to a friend
Scroll to top