Battling diabetes and gale-force winds in Scotland's Outer Hebrides taught me the true meaning of being prepared.
Type 1 Diabetes 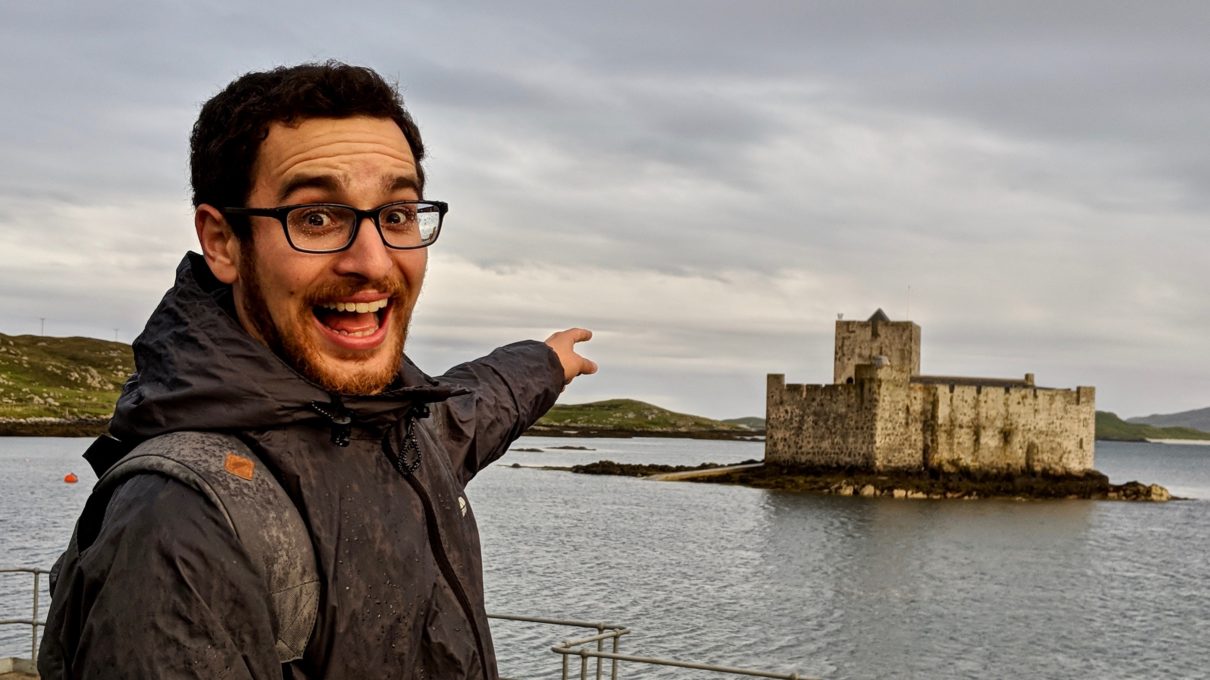 It was not even noon, yet already the train line to the port of Oban had flooded, the bus driver nearly refused my bicycle, and my continuous blood glucose monitor decided to call it quits for no apparent reason. Nor did things look to improve from here.

In the Outer Hebrides, my ultimate destination, the wind was meant to blow 40 miles per hour for the rest of the week… against the direction I was planning on riding. The island chain located off of Scotland’s northwest coast is a diverse landscape, with windswept mountains counted amongst the oldest in the world giving way to vast expanses of peat bogs, moorland, and zig-zagging coastlines which alter between steep cliffs and smooth beaches in the blink of an eye. The Hebridean Way traverses the chain, a walking and cycling route 185 miles long  and comprising 10 islands separated by causeways and short ferry trips.

I aimed to ride its southern arm to celebrate my 30th birthday.  So far, it was not exactly off to an auspicious start.

Since being diagnosed with Type 1 diabetes at age three, I was taught to be a blood sugar Boy Scout, and prepare for any contingency. At childhood sleepovers and parties, I was always the kid with the backpack, stuffed to the brim with snacks, juice packs, and glucose tablets. Nearly two decades later as I entered my fourth decade of diabetes management, this still held true. As I stepped onto the ferry bound for the Isle of Barra, ready to explore the islands with a historian’s eye and a passion for exploring Scotland’s castles and ancient ruins, half the weight of my pannier bags consisted of cereal bars, instant meals, and sweets.

Since being diagnosed with Type 1 diabetes at age three, I was taught to be a blood sugar Boy Scout, and prepare for any contingency.

When my glucose monitor broke, I was tempted to cut my losses and return home to Edinburgh. Along with a penchant for preparedness, my diabetes has also instilled in me a yearning for security. Much as I admire those who uproot themselves to different continents to travel, I always feel anxious when the availability of disupplies and a place to rest are not guaranteed. I have cycled tens of thousands of miles across Scotland and yet every trip, no matter how small, has me hunched over lists of items and maps plotting alternative routes in case things don’t go as planned.

Anxiously, I imagined a scenario where my blood sugars would go sky high for days and make me feel terrible, or where they would plunge low and I would arrive at a rural village only to find the sole shop closed and be unable to resupply.

Luckily, half an hour before the ferry departed, I was able to purchase a new monitor. Only then did I settle enough to sail.

The appeal of the Hebrides was that it was a place beyond the frenetic urgency of urban life, but that also made it fraught with minor perils to the unprepared. I experienced both my first day on Barra: a beautiful place with almost Caribbean-blue waters where the land’s stony skeleton breaks through slim soils to create landscapes bordering on lunar. From my accommodation in Castlebay, named for the 14th century Kisimul Castle which stands on a tiny island in the sheltered bay, I rode across a causeway to the Isle of Vatersay and the pristine beach located at the southern terminus of the Hebridean Way.

Though only four miles long, the wind blew against me both there and back, so that the ride took nearly forty-five minutes each way s. By the time I returned to Castlebay my legs were sore and my blood sugar was trending low. I pulled into the town’s only grocery store, but it was closed. The winds had blown so strongly that the power had been cut, and since a crew would need to be sent from the mainland to fix it, that could mean a day or two. So much for being overprepared. I gave myself a firm pat on the back for the porridge hoarded in my pannier. Luckily, it didn’t come to that: the owner of my B&B invited me to join their family for a sumptuous curry dinner instead.

What started as a deluge of travel and health-related anxieties became one of the most memorable few days of my life in Scotland.

The next snag came after crossing the strait from Barra to South Uist, a moor-covered land seemingly more water than earth. In my excitement to reach an especially large standing stone, I managed to forget to take my insulin that morning, an error I make only once or twice per year. I was already several miles away from my accommodation by the time I realized it, but I knew that seeing less but feeling well beats seeing more and feeling unwell every time. After doubling back and dosing up I took off once again, set my hand upon the standing stone, and whiled away the evening overlooking a stormy North Atlantic sunset from a beach flanked by the remains of Iron Age settlements. Heaven, in other words.

With my bad luck seemingly used up, the rest of the trip was spent island hopping to places like the Isle of Eigg, a rocky plateau that resembles the fin of a primordial beast. The West Highland Line, heralded as the world’s most beautiful train journey, was my route home and on the long journey I had time to reflect. What started as a deluge of travel and health-related anxieties became one of the most memorable few days of my life in Scotland. “The best laid schemes o’ mice an’ men gang aft agley,” wrote Scotland’s bard, Robert Burns, and mine certainly did. With preparation and a pinch of luck, however, there is no reason why those schemes can’t turn out well after all. 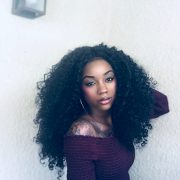 8 Inspiring #ChronicallyIll Women To Follow On Instagram
Casey O'Brien
My Mother, The Caregiver, Made Me A Revolutionary

Choosing Between Skiing And My Knees
Don’t miss one more amazing story.
Every week, we’ll send a few of our favorite stories to inspire you.
Send this to a friend
Scroll to top