It's easy to feel powerless after diagnosis, but don't keep quiet about your experience. Ask yourself: what am I doing to create a better tomorrow?
Huntington's disease 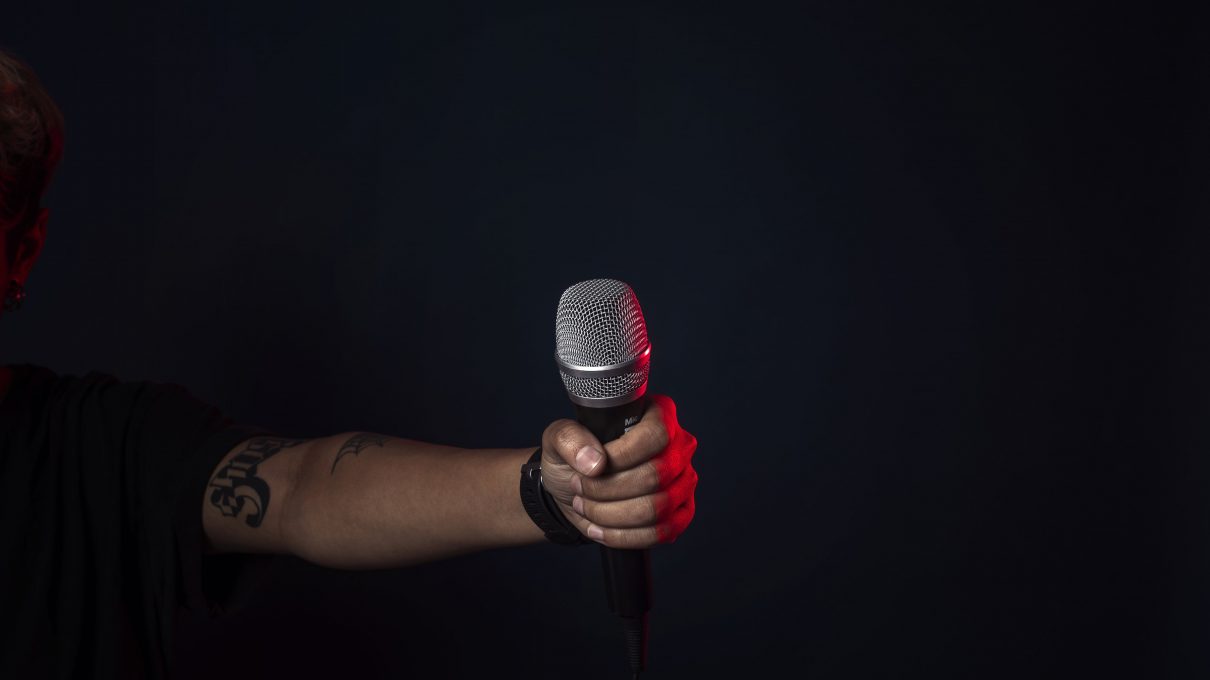 I was 15 when my parents sat me down at the dinner room table to tell me that my mom had a rare condition known as Huntington’s Disease (HD). I don’t remember much besides being angry and in denial about the situation. Despite the fact that I was told my mother had it, the disease was still, to me, largely an abstract. I didn’t understand the disease, or the impact it may have on my future.

I certainly never seriously thought that I might one day inherit her disease.

HD is a life-shortening neurological disease that slowly deteriorates a person’s physical and cognitive abilities. It is like having ALS, Alzheimer’s, and Parkinson’s all rolled up into one. But while I could see for myself how Huntington’s Disease affected my mother, thanks to her increasingly frequent mood swings, it wasn’t until I went to college that I understood the genetic component of HD affected me as well.

I realized I had a 50/50 chance of inheriting the disease and ending up like my mom. I pondered whether or not to go through genetic testing: was it better to know, or not to know?

Ultimately, I decided I didn’t want to live in the unknown. I was tested my sophomore year in college. When the results came back, the neurologist simply said: “Seth, your genetic test came back positive for Huntington’s Disease.”

When the results came back, the neurologist simply said: “Seth, your genetic test came back positive for Huntington’s Disease.”

But just like when my parents told me about my mother’s diagnosis, I don’t remember much about what he said after. I was numb: all I could focus on was that I was destined to slowly degrade over the years both physically and mentally, until–like my mom–I was so ill that I needed permanent nursing care.

It took me around three years before I realized I couldn’t keep quiet. By not telling people like my sister, I was robbing her of a chance to make her own choice regarding getting tested. I decided that I wanted to use my journey with Huntington’s as a platform, letting other people who, like me, felt isolated by their condition that they weren’t alone. And that platform needed to start with the people closest to me: my family.

I’m not saying it was easy. I was nervous about how my family would react, especially my mother, who I thought might feel guilty. But once telling them the news, I felt like a weight was lifted off my shoulders.

In March 2015, my mom lost her 17-year battle with Huntington’s Disease. She was, and still is, my inspiration. Memories of her contagious smile, sense of humor, and positive outlook have inspired me every day as I, too, fight our disease. Her own bravery in the face of Huntington’s Disease drove me to become more involved in the rare disease community. From doing a talk at TEDxNatick in my hometown of Natick, MA to sharing my HD journey in front of 600+ R&D staff at Sanofi Genzyme, it gave me a better sense of what I wanted to do with my career: to connect those impacted by a rare disease with the proper educational resources and social, emotional support.

You need to ask yourself: What’s your next step to a better tomorrow?

In the face of a debilitating disease like Huntington’s, it’s so easy to feel powerless. But when things get tough, you can’t give up. You need to ask yourself: What’s your next step to a better tomorrow? I’ve learned that you can be an effective advocate in what might seem like modest ways: for example, fundraising, starting a blog, speaking to others about your experience, or becoming involved in your community both socially and politically.

The first step, though, to becoming empowered is to speak up. Let your voice be heard.

Seth Rotberg is a rare disease advocate and motivational speaker who sits on the board of trustees for the Huntington’s Disease Youth Organization. He is partnerships manager at Inspire. 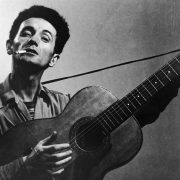 Woody Guthrie And The Magicky Tree
April Kilcrease
Ask Ada: Social Media Is Triggering My Grief At Being Chronically Ill

How To Job Hunt When You’re Disabled
Don’t miss one more amazing story.
Every week, we’ll send a few of our favorite stories to inspire you.
Send this to a friend
Scroll to top