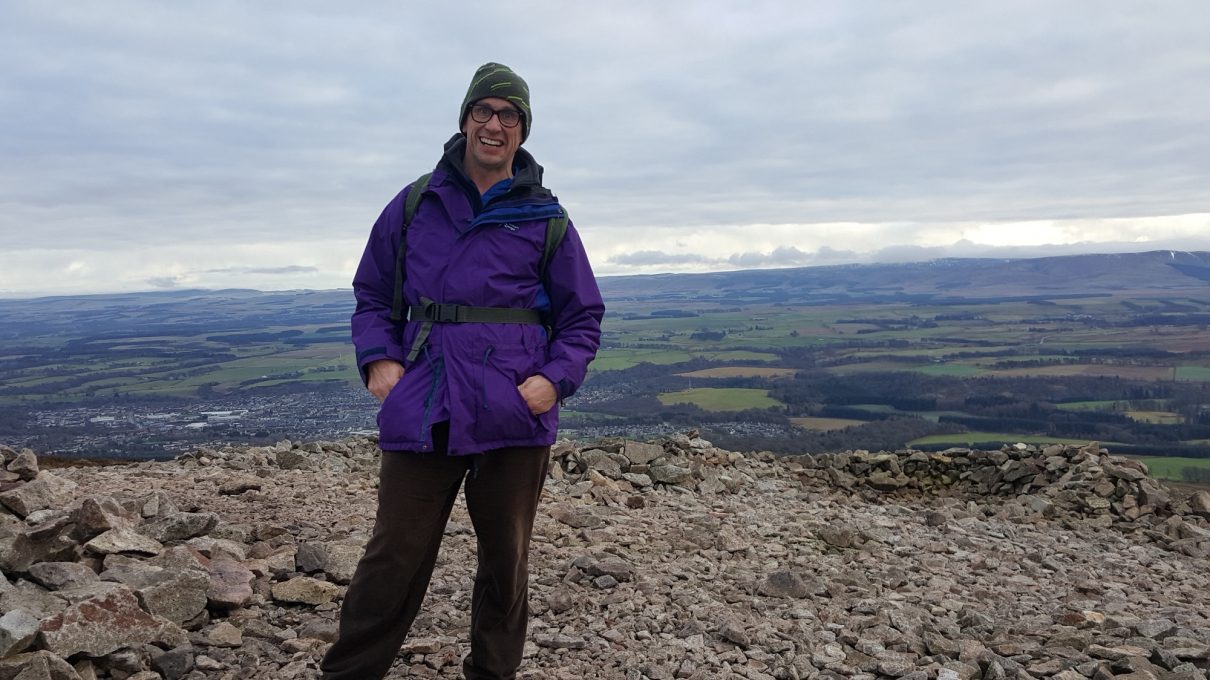 There is a certain satisfaction in proving people wrong. That’s a satisfaction David C. Reilly, who has cerebral palsy, has relished his whole life.

Born in Harrington, a harbor town that serves as the gateway between England and Scotland, David’s childhood days were spent outdoors. He remembers his father carrying him on his back in a carrier as they made their way over miles of hills in the northern heartland. 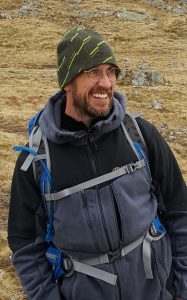 David C. Reilly has become a successful travel writer and outdoor sportsmen despite being born with cerebral palsy.

Struggling at school, where his teachers once suggested that his symptoms were so severe, he would better off at a day center, David turned to nature for solace. He became a Boy Scout, and threw himself into outdoor pursuits that allowed him to develop new physical skills, and traveling with his troupe.

Despite his teachers’ skepticism that he could ever sit a public exam, David grew up to be something of an academic. By 26, he had a bachelor’s in biotech and a master’s in molecular biology: “Not bad for a slow learner!” he jokes.

Yet it’s outdoors where David has always felt most at home. And despite the “unhelpful diagnosis” of cerebral palsy, which affects everyone differently, David has thrived pursuing his passion for outdoor sports.

Last year, for example, David cycled the length of the Outer Hebrides, an island chain off the west coast of mainland Scotland. The 186 mile, five day ride is an accomplishment for any cyclist, but especially for one who has to work so hard to maintain their equilibrium. If anything, though, David says he struggles to pace himself as he rides. “It is difficult striking a balance between trying to keep up with able-bodied friends and accepting limitations,” he says.

Another passion is walking the Scottish highlands, which can be beautiful, but also mean facing harsh weather conditions, especially in winter. “Walking in winter is a challenge and it brings elements of danger,” he says. The important thing for me is never to overestimate what I can safely do in a day. Better to go with someone, tell people where you will be as well as have a map and compass and know how to use them!” 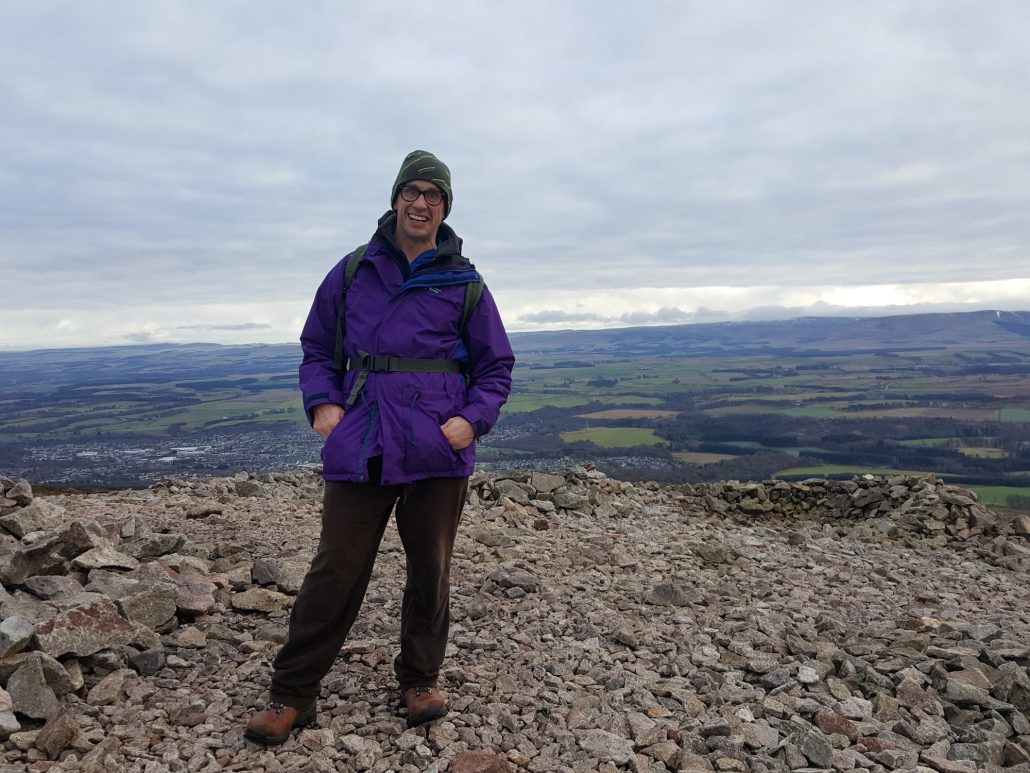 Reilly on top of a Munro.

Climbing is another of David’s passions. During hikes with his university club, David became interested in climbing Munros, a series of 282 Scottish peaks–not quite mountains–each of which have an elevation of over 3,000 feet. There are 282 of these peaks all over Scotland, spurring a tradition known as “Munro bagging” in which climbers attempt to scale them all. David’s not quite a Munro bagger, but he’s climbed several of these peaks.

For a person who was vastly underestimated early in life, his love of the outdoors has opened the world to David. He now travels extensively, writing about his experiences for a number of publications, as well as his own blog. Some of his recent trips include a cruise down the Danube, and regular ski trips to the French Alps.

Next on his bucket list? A jaunt to North America, to ski the Rockies. Cerebral palsy can’t get in the way of David’s passions; he’s proven it needs to get out of the way of him. 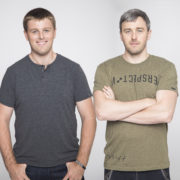 When Disability Turns Into Creativity
Amy Mackelden
Roughing It Around The World, On Wheels

A Personal Dictionary of Breast Surgery
Don’t miss one more amazing story.
Every week, we’ll send a few of our favorite stories to inspire you.
Send this to a friend
Scroll to top