Dr. Thaddeus Bell says the key to getting better health outcomes for African-Americans is to confront racism in health care. More black doctors wouldn't hurt either. 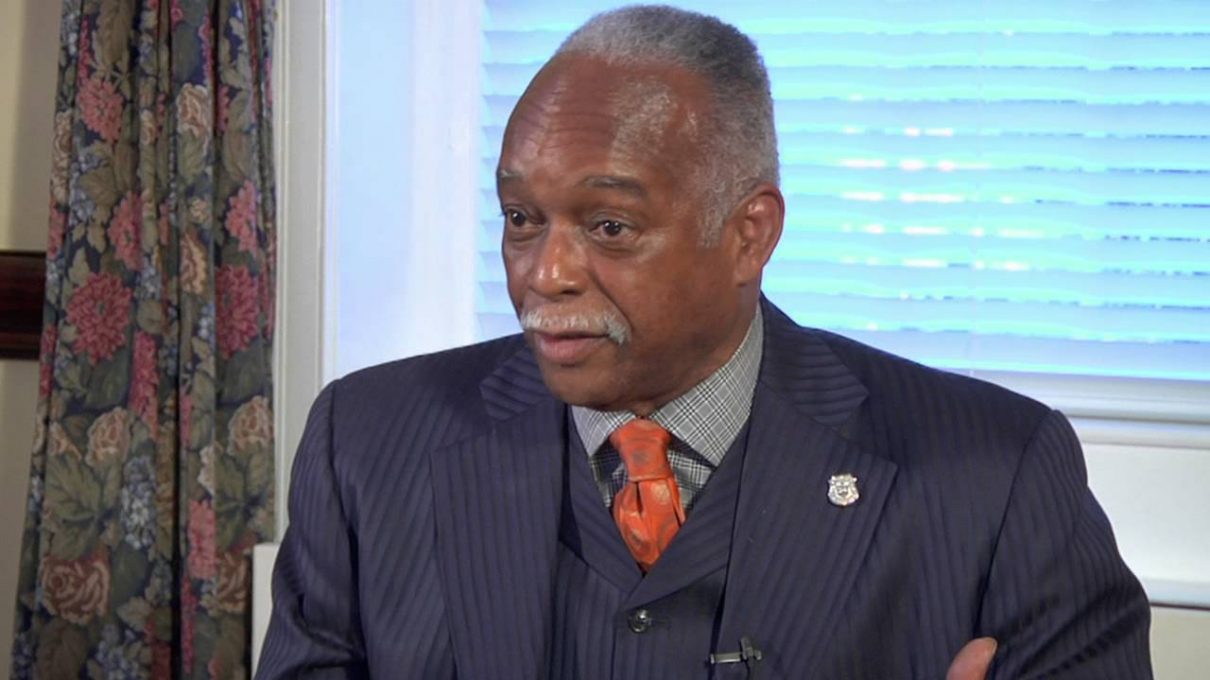 By the time Dr. Thaddeus Bell graduated from medical school in 1976, he realized there was something wrong with African-Americans in the healthcare system. “We were the sickest, had the shortest life span, and were treated with the least amount of dignity and respect by health care providers,” he recalls. Bell also found that, compared to their white counterparts, African-Americans had a dismal understanding of health concerns. It was something he first noticed while working as a schoolteacher. In many black communities, Bell saw, medical myths, untruths and paranoias were often recited as fact: wearing moss in your shoe or drinking water with vinegar would reduce high blood pressure; prescribed medications were a corrupt scheme perpetrated by physicians to keep patients sick and other fabrications. Later in his private practice, the difference in health literacy and outcomes between his white and black patients became impossible to ignore. Whichever way he looked at it, blacks were getting the short end of the health care stick. 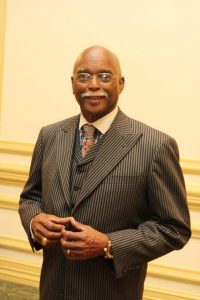 In 2004, when Bell finished up as Director of the Office of Diversity at the Medical University of South Carolina (MUSC), the disparity remained as stark as ever. So he founded Closing the Gap in Health Care, a Charleston-based non-profit that focuses on boosting health literacy among African-Americans in the Carolinas. Bell, while maintaining a private practice, developed a public persona broadcasting health tips on local radio and television stations and holding public talks on health issues. South Carolina, which has the 6th highest population of African-Americans, rates 41st in quality of healthcare. But the problem is very much a national one. Blacks continue to die more frequently than whites for heart diseases, stroke, cancer, influenza, pneumonia, diabetes and HIV/AIDS across the country. The reasons, to be sure, are multifactorial and complex. But they could be addressed, Bell knew, and, as he saw, no one was really doing so.

Slowly but surely, Closing the Gap began to dismantle prevailing myths, encouraging at the same time a healthcare outlook which prioritized individual responsibility and informed diligence. The group also advocates for getting more African-Americans into medicine, a disparity which has not much improved in this country. A 2014 study from the Association of American Medical Colleges showed that just 4 percent of American doctors are black. They also reported that there were fewer black males applying to and attending medical school than in 1978, even while rates for other minority groups increased. To help remedy this, Closing the Gap offers annual medical scholarships to South Carolina black students (funds come largely from the Lowcountry Jazz Festival, an annual benefit concert). Recently, Bell, now 73, teamed up with Black Health Matters, an online advocacy publication, to help spread his message nationally. We reached out to hear more.

What does the mistreatment of African-Americans in healthcare look like?

Let’s just take racism. It is well documented that if you are an African-American you may not get the best quality of care, whether in an emergency room or elsewhere. Your doctor may not spend as much time talking with you and explaining things in a way you can understand. It has been going on now for over a hundred years, which the American Medical Association (AMA) officially acknowledged in 2008. Some of it is unconscious bias, ideas people have in their head that just because you are a darker fella you are incapable of understanding information or that you don’t want to do better. Just like there has been very good documentation that when a black person walks into a bank they won’t get the same kind of service, the same thing goes on in healthcare.

Just like there has been very good documentation that when a black person walks into a bank they won’t get the same kind of service, the same thing goes on in healthcare.

For a long time black doctors could not practice in the same hospital as white doctors. The reason we have two organizations, the American Medical Association and the National Medical Association (NMA), is because a hundred years ago the AMA would not allow black physicians to be a part of it. We had to create our own organization. And then of course there was the Tuskegee Experiments [a forty-year federal medical study which intentionally left syphilis among its black participants untreated], all of which has created great mistrust towards medicine.

Have you experienced prejudice in your own medical history?

Absolutely. I remember once when I was a kid I got sick in Columbia and my mother took me to the doctor. At that time the doctor had two waiting rooms, one for colored and one for whites. I remember asking my mother why we couldn’t sit in the white waiting room, which was always much nicer. We experienced the same type of racism that was pervasive in the south for many, many years. Today, I can appreciate what Dr. King said in his early civil rights experience that the major civil rights issues of the 21st century would be in health disparities.

That’s come to be true, you believe?

Has it become better or worse nationally?

Depends on who you talk to. I personally think it’s getting worse. The death rate of African-Americans as compared to their white counterparts still has a significant gap. One of the reasons is that many of the young medical doctors do not know the history of why black people distrust medicine. They aren’t taught about racism and how to recognize racism in their own selves. As far as mental health is concerned, I think that there’s a significant amount of issues beginning to emerge, particularly among black men, from our relationship with the police–not knowing if you’re going to get shot over a speeding ticket, for example. Poverty has also not improved that much in the U.S., which contributes significantly to the health disparity. Lack of access to medical care continues to be a significant problem. And, one that I’ve spent a lot of time talking about, the lack of African-Americans in healthcare professions has not improved in thirty years.

Why are there so few black doctors in America?

The lack of African-Americans in healthcare professions has not improved in thirty years.

African-Americans make up about somewhere between twelve and fourteen percent of the population. Yet we represent less than three percent of the physicians in the U.S. For a long time African-Americans could not get into medical school unless they went up north. Even my school MUSC didn’t start accepting African-Americans until 1968. We have done a much better job now but the problem is that a lot of these first generation doctors run into financial troubles. And we know that if African-American boys are not encouraged to stay in math and science growing up, by the time they’re in the eighth grade they’ll stop studying it. As a result of a decrease in the pipeline of black male students, who are now beginning to recognize that even though the acceptance rate of medical schools is better for black males if they are qualified, we don’t have enough applying because they dropped out of science and math when they were in middle school. We have more physicians of color in other groups, like Asians and Indians, than we do African-Americans.

What is your collaboration with Black Health Matters?

Black Health Matters has been following a lot my work. We do basically the same thing that they do but their public outreach footprint is bigger than ours. Roslyn Daniels, who is the CEO, thought it would be a great idea to expand the health seminars that I’ve been doing at the Lowcountry Jazz Festival. In the past we’ve called it Jazzing With Sugar because we talk about diabetes, which disproportionately affects African-Americans. She wants to expand it to other health issues and with more speakers, which is a great idea. We are very fortunate that the city of Charleston provides us with grants, not only to be on the radio every year, but also to expand our outreach at the jazz festival by bringing in speakers from across the country. So us and Black Health Matters are in the process of trying to do some stuff together.

Meghan Beaudry
Useful Resources
Do you know someone else who would enjoy this story?
No Breath To Spare

The Feminist Rabbi With Autism Who Wants To Make Judaism Accessible
Don’t miss one more amazing story.
Every week, we’ll send a few of our favorite stories to inspire you.
Send this to a friend
Scroll to top