Coming Out Of The Chronic Closet

As a chronically ill teenager entering my freshman year at college, I'm learning that it's time to stop hiding who I am.
fibromyalgiaPostural Orthostatic Tachycardia SyndromeRaynaud’s Disease 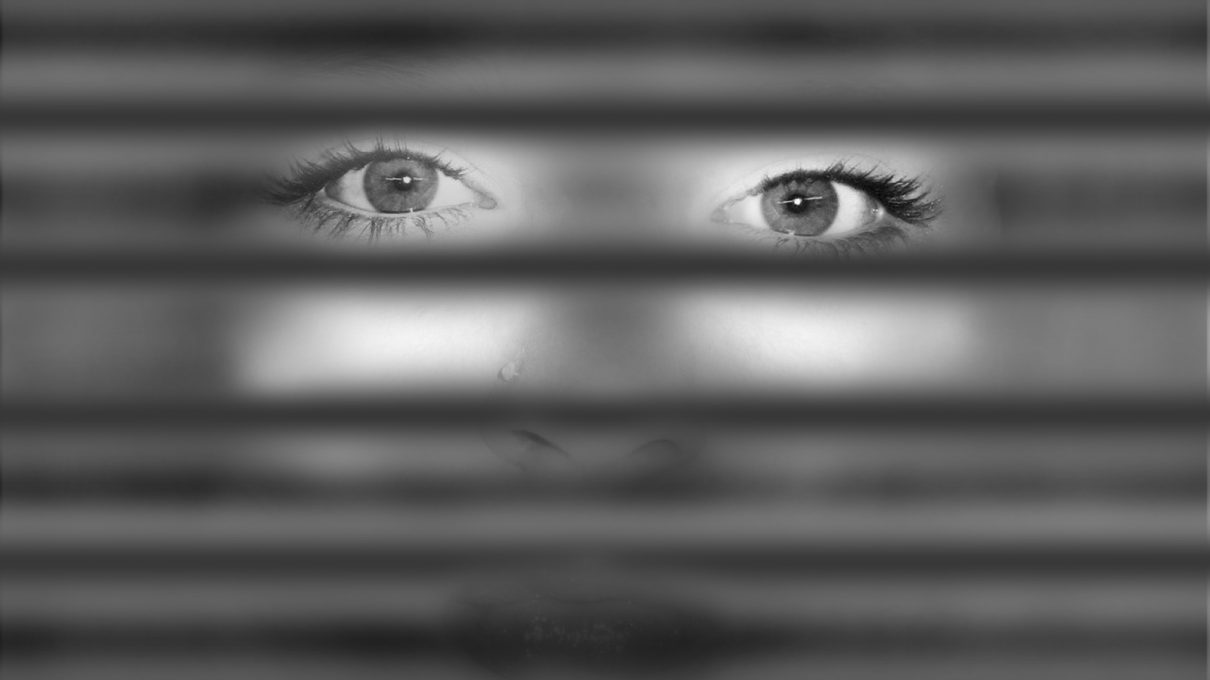 I was around eight when I realized that being sick wasn’t the norm. Before that realization kicked in, I thought every kid had as many doctors as I did, that they were in the hospital so much they too considered it a second home. I thought all kids knew what barium tasted like because of their all too frequent diagnostic tests. But when the realization hit that I was different, it hit hard… and when the other kids found out, it was accompanied by bullying.

As I entered high school, I vowed to do everything I could to hide my illnesses, which include Fibromyalgia, Postural Orthostatic Tachycardia Syndrome, and Raynaud’s Disease. I decided to blend in, be “average.” My parents approved. They saw what the years of bullying had done to their daughter–the constant sadness and depression that had crushed her spirits–and wanted it to stop, even if it meant hiding who I was.

But then one day I was rushed to the ER; I had stopped breathing in class.

Yeah, try covering that one up.

Then one day I was rushed to the ER; I had stopped breathing in class. Yeah, try covering that one up.

The aftermath was alright, though. My friends handled it pretty decently, offering support and sending me encouraging texts before diagnostic appointments. But then, I was told that cancer might have been why my breathing stopped that way. It actually turned out to be Recurrent Subacute Thyroiditis, a condition so rare that most doctors will never see a case in their lifetime. But before we knew that, cancer was on the cards, and the possible diagnosis spun me into a hurricane of anxiety.

That night, I poured my heart out in a message to one of my very close friends, Noah, who lived out of state. I didn’t tell Noah everything, but I opened up to him more than I had to any other friend in years. He had bipolar disorder, and had even been hospitalized for treatment, so I thought he would understand.

He didn’t. He ignored me for months after that. When I finally saw him again, he pretended he’d never gotten my messages… but if that was true, why had he cut contact with me? I heard him loud and clear: if we were going to be friends, I would have to go back into the “chronic closet.” My friends could only accept me if I lived behind the facade of good health, but if I asked them to go through something they were not going through themselves, they would be gone.

So I pretended to be healthy. I swallowed my anxiety over the possible cancer diagnosis hanging over my head, and suffered with it silently. Things slowly went back to normal. My classmates slowly forgot about the day I almost died in front of them, and soon, it was like nothing had ever happened. I was just me again, my sickness pushed aside.

But the sicker I got, and the more chronically ill friends I made, I became more and more frustrated about having to hide this massive part of me. I realized it wasn’t fair to have to hide who I was and what I was going through just so my supposed able-bodied “friends” didn’t get their mellows harshed.

It wasn’t fair to have to hide what I was going through just so my supposed able-bodied “friends” didn’t get their mellows harshed.

What really shifted my attitude was being diagnosed with Celiac Disease in September, 2015. After I received the diagnosis–yet another one in my relatively short life–I once again pondered the million dollar question: how long could I hide this illness from my peers? Because the social life of a teenager is pretty much all centered around meeting up and eating food. My diet would give me away.

I kept my Celiac Disease secret for two months. Compared to the years I had spent closeted about my illnesses in the past, it was a breeze. But something had changed. I had reached my tipping point. I was tired of hiding. My true friends–my chronically ill friends, and even a few healthy ones–had shown me there was nothing to be ashamed of. Why was I putting so much effort in hiding?

So I opened up about my Celiac Disease. And sure enough, at my school, I was a pariah again.

Suddenly, instead of being asked about my weekend or the latest homework assignment, I was being grilled about what I could or couldn’t eat. At first, I was happy to educate people, but it soon became clear that these seemingly innocent questions had a mocking edge. Soon, the commentary started: kids told me they’d kill themselves if they couldn’t eat gluten, that they felt just awful for me, that maybe I should stop being so dramatic and just try a bit… whats the worst that could happen?

As my group of friends shrank, the people who really cared about me became worried about me again. They told me it was all well and good to advocate for myself and others because of my health issue, but it had to be “able-body approved.” Be as vague as possible about the grisly realities of being sick. Fluff it up and make it pretty. Be inspiring, but not different.

Even though my social group shrank once I came out of the chronic closet, the friendships I kept grew and deepened

Again, I can’t fault them for that. But even though my social group shrank once I came out of the chronic closet, the friendships I kept grew and deepened. I had friends research Celiac Disease, and who would bake for me, sterilizing their kitchens beforehand to avoid cross-contamination. I had friends who drove eight hours to visit me in the hospital, friends who sent letters of support when I had to travel out-of-state for treatment. These people were my real friends, the ones who mattered; being open about who I was had filtered all of the fakers out.

Now, as I write this, I am in my first week of college at a university 500 miles from home: a university that none of my friends are attending. I find myself in the same situation that I was in four years ago: should I be open about my illnesses? And if so, when?

I wish I could say I knew the answer to this question. I know what my most protective loved ones would say: to keep quiet, go back in the closet, and live my life as a normal student. Don’t do anything to stand out, and people will have no reason to reject you.

But things aren’t that black and white. It is not just about choosing to be open or being closeted: there’s a massive grey area in between the two, and in that gray zone, it’s my choice where I stand. I want to be open. Maybe not entirely, but I’ve seen what openness can do for my friendships. It creates something beautiful: community.

I’ve seen what openness can do for my friendships. It creates something beautiful: community.

It’s first week of college, and college is supposedly where people come into themselves. Here, I’m going to experiment with being open about my conditions, because I’ll tell you what: there’s nothing more terrifying than slowly molding yourself into someone you’re not just for the sake of pleasing the largely able-bodied world. I’d take being open and facing rejection a thousand times over going back in the chronic closet.

Because after all, in the end, the people who leave don’t matter. They were never the kind of people you wanted in your life anyways. It’s the people that stay with you and grow with you who will become your family.

And one day, I hope the world will see this too. 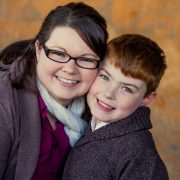 How Chronic Illness Made Me A Better Writer
Don’t miss one more amazing story.
Every week, we’ll send a few of our favorite stories to inspire you.
Send this to a friend
Scroll to top