In India, where mental illness is taboo, one grandson learns to better understand his grandmother.
schizophrenia 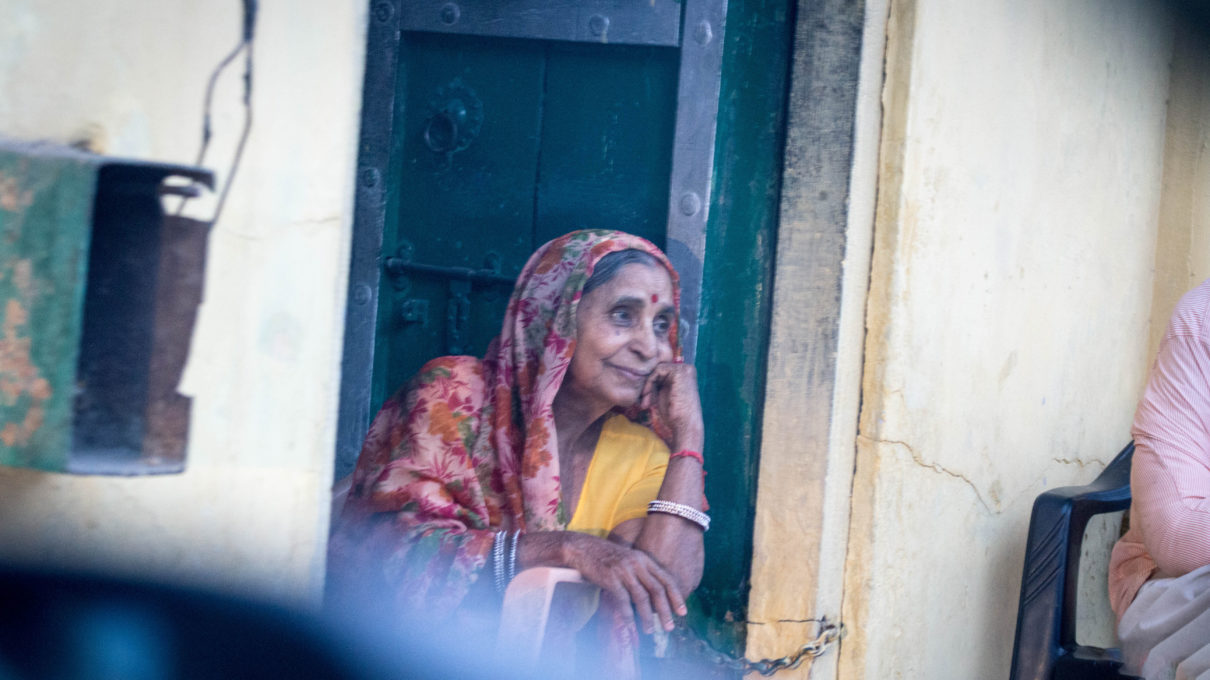 Grandmother died while I was sleeping.

I remember hearing a ruckus, then people wailing. When I came out of my room to see what was going on, the first thing I saw was my father sunk in a chair, crying into his hands. My mother and other families were nearby, and they were all weeping too.

My grandmother lay on a cot on the floor with a white sari draped over her. Her face, gray and cold, looked like a stone.

I thought my grandmother had died crazy. For years, she had heard voices and talked to imaginary people that only she could see.

In college, I even once told a therapist that I thought ‘madness ran in my blood’, and that my grandmother was just another victim of a family curse.

It was this therapist who suggested to me that there might be another answer than a family curse of madness: my grandmother might have had schizophrenia.

At that point, I had no idea what schizophrenia was. Mental abnormality is a taboo in India, where I was raised. There, any person with a mental health issue is often lumped in under the umbrella term ‘madness.’

Mental abnormality is a taboo in India, where I was raised. There, any person with a mental health issue is often lumped in under the umbrella term ‘madness.’

Because there’s such strong stigma around mental health issues in India, data on exactly how prevalent schizophrenia and other conditions are on the subcontinent is hard to come by. However, in 2016, the National Mental Health Survey of India stated that one in every six people in India needs help with their mental health. Yet very little in India is being done to address this mental health epidemic; in fact, only two major political parties in the 2019 even have mental health as an issue on their agenda.

As I have learned more about schizophrenia, I have come to view my own grandmother’s ‘madness’ in a new light, and wonder if we might have done more for her if we hadn’t felt the stigma of her condition so acutely.

As it was, we spent most of our time trying to keep her locked up in our apartment.

I remember once, she woke up in the middle of the night, utterly convinced her brother was waiting at the end of the street in his red tractor to pick her up and take her home. She rattled the blue steel gate that separated our apartment from the outside, demanding to be let out. “I want to go home,” she said, heedless to us trying to tell her that she was home.

Of course, now I understand that she wasn’t really home. The home she meant was the one she’d grown up in, and while we saw the front door gate as a happy entryway, she thought of it as a cage.

As for her brother, he wasn’t waiting outside: he hadn’t so much as called her for years. “As far as he’s concerned, she’s just mad,” my mother used to say.

“As far as he’s concerned, she’s just mad,” my mother used to say.

One night, my grandmother escaped the apartment. There had been a flood, knocking out the electricity in our housing complex, and we’d been unable to get more of the pills she took to subdue her because of it. I forgot to lock the blue front gate, and so she slipped out in the night.

Then they did. She was at a railway station, her hand mysteriously wrapped in a sling. When she came back, she barely spoke, except to sob at night and speak in a language we couldn’t understand. We have no idea what she did for the two days she was gone, and there was no reasoning with her not to try to escape again: all we could do was chain the blue steel gate even tighter, so she couldn’t escape.

Stories like this were how I thought of my grandmother for many years. But once I learned more about schizophrenia, I found myself trying to focus less on moments like this, than the way she showed me her love when I was younger: letting me climb into her bed at night, cuddling up to her in her cotton sari as she told me stories, and smelling the scent of lilacs that always seemed to cling to her like a mist.

But once I learned more about schizophrenia, I found myself trying to focus less on moments like this, than the way she showed me her love when I was younger.

When grandmother died, I went to my neighbor’s garden and picked her some lilacs. Then I used them to decorate her thick gray hair. When they cremated her remains on the funeral pyre, the lilacs filled the evening air and it smelt of her.

And over the smoke, I saw her brother standing there, watching her burn with tears in his eyes. He had finally come.

From then on, with a heavy heart, we could leave the blue steel gate unlocked. 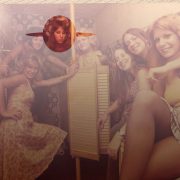 Just Because I “Look Great” Doesn’t Mean I’m Not Si...
Don’t miss one more amazing story.
Every week, we’ll send a few of our favorite stories to inspire you.
Send this to a friend
Scroll to top