Steven J. Tingus says that movies like The Shape of Water are missing the opportunity to enact real social change through a better onscreen representation of disability.
disability 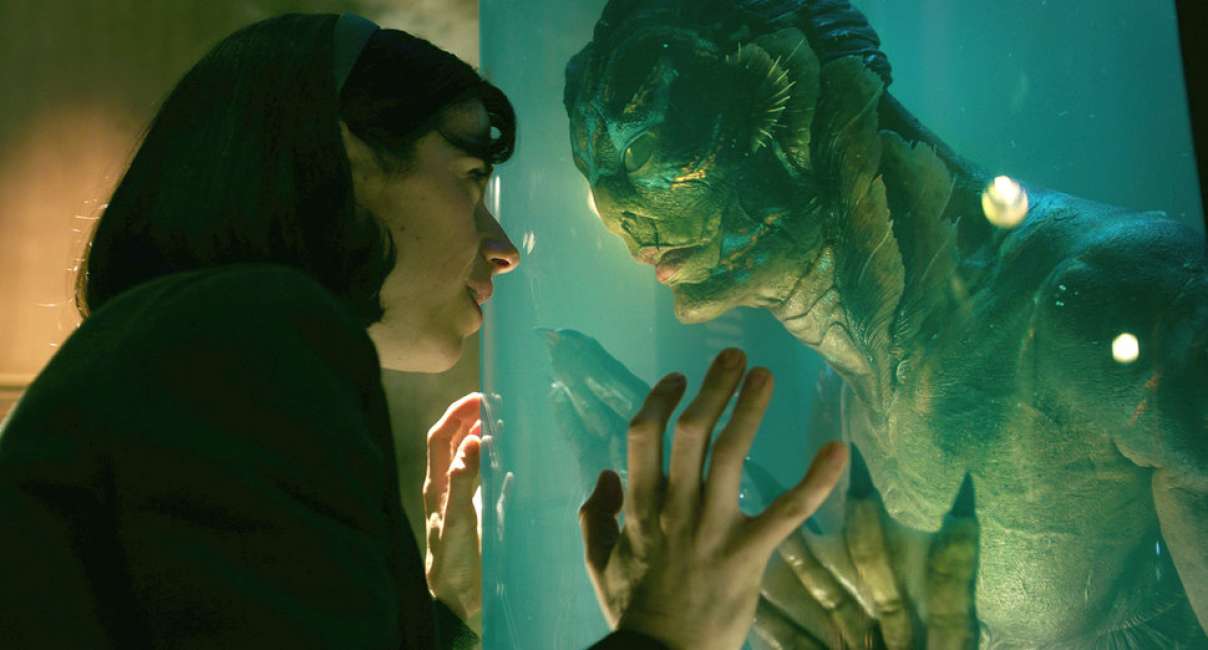 Steven J. Tingus wants change. And he wants you to know it.

Tingus, 54, was born with a rare form of muscular dystrophy that makes quotidian acts many people perform everyday impossible for him without physical assistance. He sees art and entertainment as an effective way to normalize people with disabilities, to humanize what he says is often a caricature when it’s portrayed on the screen at all. 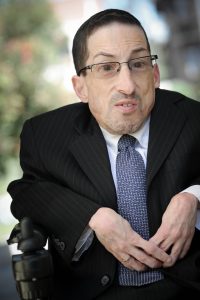 So watching The Shape of Water should’ve been a satisfying experience for Tingus. After all, he’s been crusading for greater representation of people with disabilities in the entertainment industry for years.

But one thing bothered him. True, one of the movies main characters, Elisa, had a disability: she was mute. But Sally Hawkins, the actor playing the role, can speak just fine. That’s good, but not good enough, says Tingus.

According to U.S. census figures, about 20 percent of the population lives with a disability of some sort. But that’s not reflected on the big or little screen. On TV, only 1.8 percent of characters have a disability, according to GLAAD. That number shrinks to 0.9 percent for movies. Many times, roles featuring characters with disabilities are played by actors without them.

“The entertainment industry can be an incredible ally in creating social change.”

“The entertainment industry can be an incredible ally in creating social change,” Tingus said. He points out that some of the most talented people on Earth have disabilities.

“Unfortunately, very few ever get the opportunity to shine on the world’s stage,” he said. Folks spoke to Tingus about what just need to happen for Hollywood to truly become inclusive.

You had a long career in politics, what motivated you to turn to the entertainment industry?

Why is having more people with disabilities in the entertainment industry so important?

It’s important for representation. When you’re talking about the size of the population, about 20 percent of America has a disability, that’s over 60 million Americans. But only one percent are represented in the industry, whether that’s TV, motion pictures, or behind the camera jobs. So it’s extremely unrepresentative. And people with all types of disabilities, whether visible or non-visible, want to see themselves represented when they go to the movies or turn on the TV. But they just don’t find themselves because all of the characters are played by able-bodied actors.

Have you seen much change since your focus on Hollywood?

I’ve seen a very positive change since 2016 when the Oscars So White Movement started. With that, we started talking about diversity and inclusion. it was during that time period that I really wanted to make sure that disability was part of the conversation started by the movement.

What has been the biggest challenge so far?

The biggest challenge so far has been actually changing the mindset of the studio executives and casting directors in regards to educating them to ensure that people with disabilities are included. It’s not really their fault, they just haven’t had a personal connection to the disability community, because most people in the industry are able-bodied.

What has been the biggest surprise so far?

The biggest surprise is that I’ve found a lot of support with the black community in Hollywood. I really have experienced it firsthand. They are more welcoming to working with me and my contacts, people with disabilities who have talent. There are instances where they’ve involved me, and talent with disabilities, in their projects.

What do you think will come first, a greater presence in front of the camera or behind the camera? why are both so important to have?

In regards to behind the camera, it’s a lot harder because of the hierarchy in Hollywood. The most powerful positions in Hollywood is at the executive level. Without people with disabilities earning positions as decision makers, it’s going to be harder to make change.

I also think that inclusion riders can help a lot. That means that, say I’m able-bodied, I have the right to tell studio execs, if you want me in this movie, you have to make sure to hire people of color and people with disabilities on this project, whether they be actors, production designers, photographers, etc.

Where do you see your cause going in the future?

I hope to see the hiring rate of talent with disabilities improve incrementally. 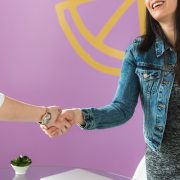 The Aztec Warriors of Amputee Soccer
Don’t miss one more amazing story.
Every week, we’ll send a few of our favorite stories to inspire you.
Send this to a friend
Scroll to top