Depression Doesn’t Happen After Pregnancy Only 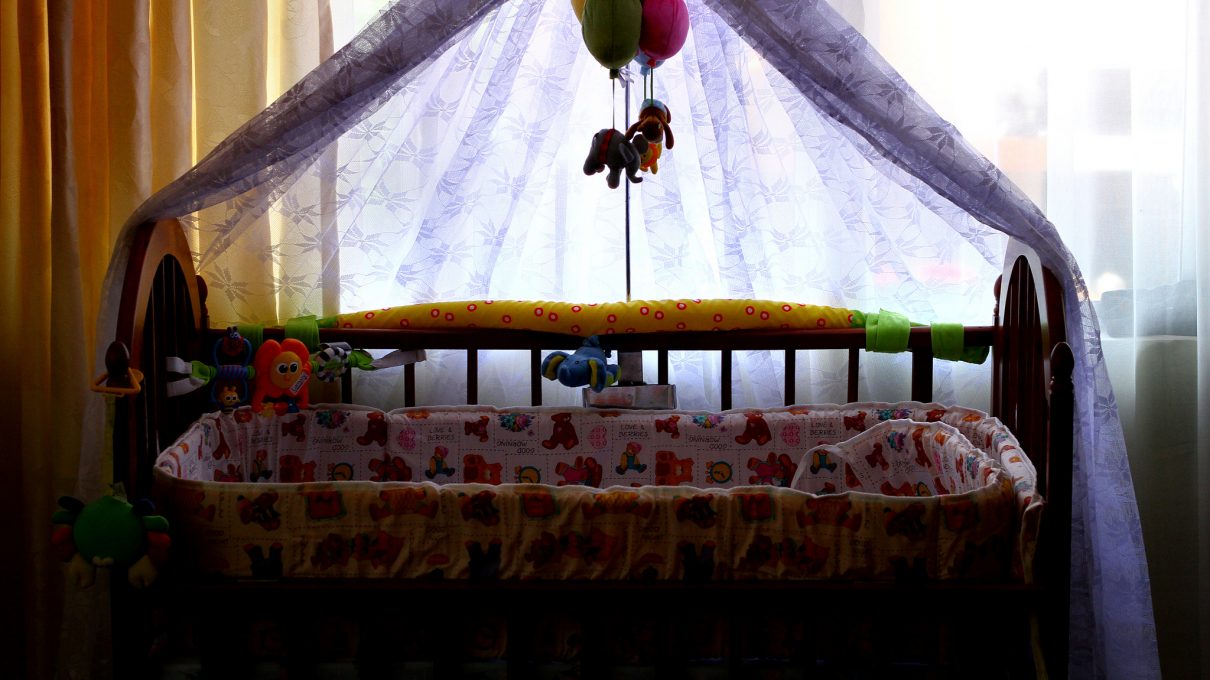 For the first time in months, I summoned the strength to go food shopping. As I waddled from the parking lot through the sliding supermarket doors, I felt as if I had anvils on my shoulder and cement soles on my sandals. I grabbed a shopping cart and glanced at the shopping list I’d brought with me. We needed all the basics for breakfast, lunch and dinner, yet I couldn’t care less about feeding my family. All I wanted to do was drive home, draw the shades in my bedroom and crawl into bed. I was pregnant and I was depressed.

Most women are familiar with the concept–if not the experience–of postpartum depression or baby blues, since it affects 85 percent of females who’ve given birth. Most men have probably heard of it as well. However, few people are aware of a related syndrome called antepartum or prenatal depression–also known as depression during pregnancy–which is a very real disorder. According to a University of Michigan study, only one-third of pregnant women with depression receive treatment. That’s because antepartum depression is severely under-reported–and therefore unrecognized and untreated.

Why? Antepartum depression’s symptoms (exhaustion and mood swings, for example) mimic those of pregnancy. 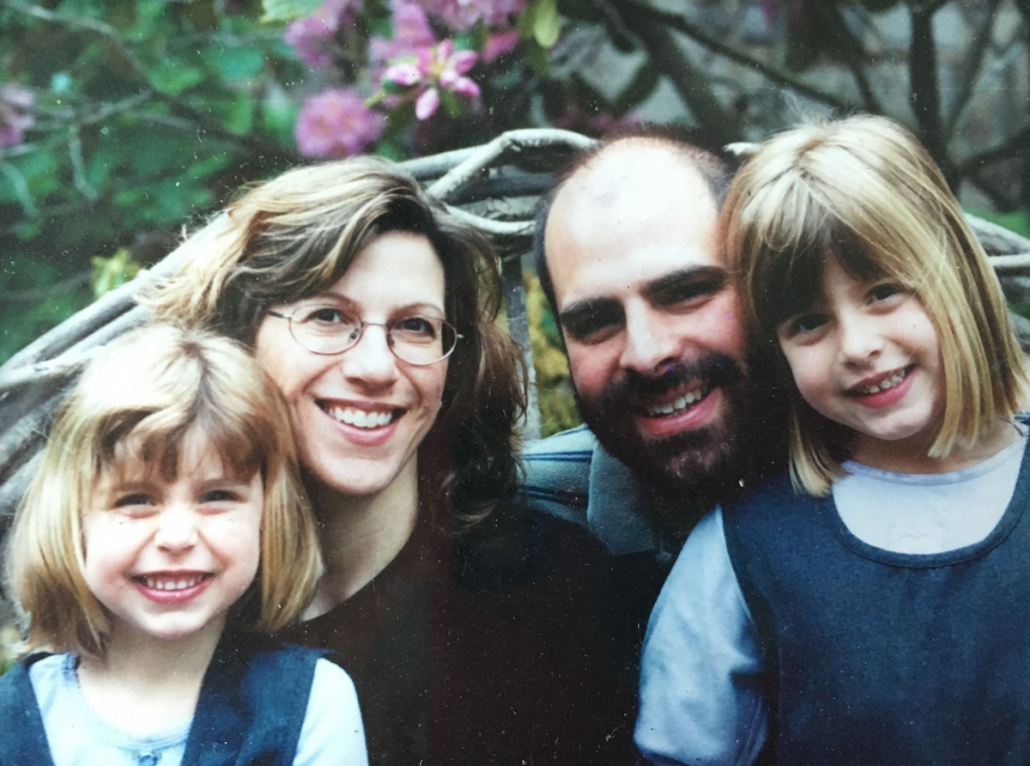 Leah Ingram, her husband, and daughters, circa 2002.

Though my first pregnancy was uneventful, during the second trimester of my second pregnancy, I felt like a dark cloud had descended over me. No matter what I did or how much my husband, Bill, tried to cheer me up, I couldn’t make this cloud go away.

Antepartum depression’s symptoms (exhaustion and mood swings, for example) mimic those of pregnancy.

In a matter of days, I went from “chatty Cathy” to a veritable mute. I was too tired to get out of bed or get dressed yet I couldn’t sleep at night. I didn’t want to eat either. I pretty much “checked out” as a wife and mother for nearly four months. I didn’t clean or cook nor did I care. Bill became my then one-year-old daughter Jane’s primary caretaker, and had she not already been in a daycare situation while my husband was working (and so was I, ostensibly, from home), I don’t know who would have looked after her. I surely was in no shape to do so.

I was lucky, though. My antepartum depression didn’t go unrecognized or untreated. When I talked about my everlasting ennui to the certified nurse midwife who was my primary care practitioner during my pregnancy, she didn’t just brush me off as hysterical. She suspected that something was amiss and referred me to a clinical social worker, who immediately diagnosed me with antepartum depression.

Because I hadn’t previously been treated with medication for depression–heck, I’d never actually been diagnosed–starting me on antidepressants was off the table. However, that’s not always true for women who have already been diagnosed. According to the Centers for Disease Control, nearly half of all women taking antidepressant medication continue to take them throughout their pregnancy. The Mayo Clinic says that taking these medicines during pregnancy do come with some risk to the baby, but not taking them bring risks for the mother, especially if she has severe depression or a bipolar disorder that requires constant treatment.

For me talk therapy would have to do. During my weekly sessions I talked with my clinical social worker and learned to be patient with my prognosis–and ask that my family be the same. We had to weather and wait out the storm.

Thankfully, a few weeks before my due date, my outlook began to improve. I started getting out of my pajamas before noon, I managed a few trips to the supermarket, and my appetite returned. By the time my daughter Annie was born–full term, nearly eight pounds and completely healthy–I was almost all the way back to my old self.

When Bill and I got married, we wanted to have a big family–four children, maybe more. That never happened, because I never wanted to risk becoming that depressed again.

This may sound like a fairy tale ending to my story, but it’s not. When Bill and I got married, we wanted to have a big family–four children, maybe more. That never happened, because I never wanted to risk becoming that depressed again.

When Annie was in elementary and middle school, she often asked why she couldn’t be a big sister. Even getting her a dog didn’t ebb the flow of those big sister questions. So our go-to response had to do with affording college and how that’s easier with two kids only. But the truth is way darker. 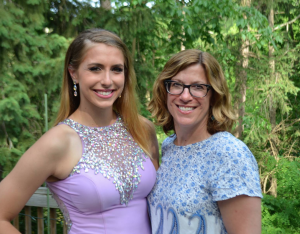 Annie turns 21 later this month, and I still mourn the children I never had after Annie. Sometimes I’ll stop and wonder what life would have been like with four children, each spaced two years apart. That was the original plan. However, we had to alter that plan after Annie’s birth. Neither one of us wanted the risk of me having antepartum depression again.

I think that was the right choice. Still, I’m sad that Annie never got to be someone’s big sister. 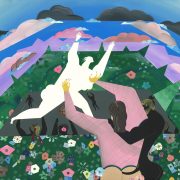 A Real-Life Wheelchair Superhero
Don’t miss one more amazing story.
Every week, we’ll send a few of our favorite stories to inspire you.
Send this to a friend
Scroll to top