For almost 4,000 years, doctors have been treating women in pain less seriously than men. That needs to stop. Now.
ankylosing spondylitisbest ofpain 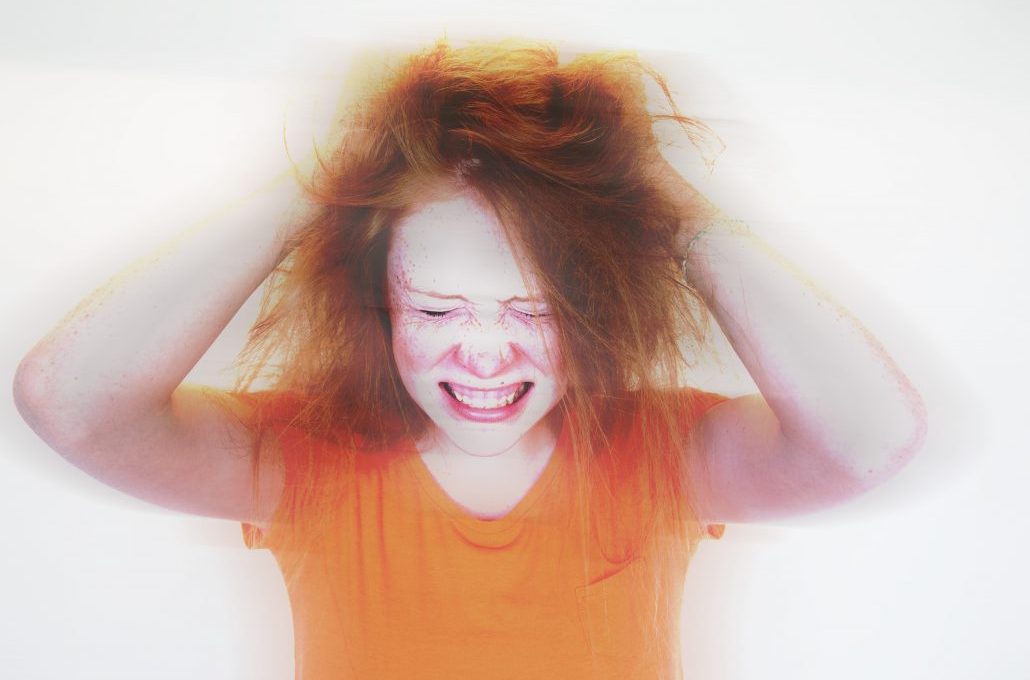 It’s February 2014. It’s been a year since I began experiencing all the symptoms of inflammatory arthritis, but had yet to get a diagnosis. For the greater part of the last year, I’ve been told by my doctors that it’s “all in my head.”

On this particular morning, I wake abruptly to an intense pain in the base of my throat. I immediately began to panic–it felt like I couldn’t breathe. I texted my then-boyfriend. “Something’s wrong. I think I need to go to the hospital.” He arrived almost immediately. I never wanted to go to the emergency room–who does?–so he knew things were bad.

I don’t remember exactly how long it took for someone to see me. I just remember the agony, the fear that the pain would spread, and the worry that I’d be sent home with no answers and no relief.

I was right about the last thing.

When a doctor eventually saw me, he listened for mere seconds to my description of the golf ball in my throat, and told me I was having a panic attack.

I was aghast. I’m intimately familiar with panic attacks–this wasn’t one. Even if it were, telling me to “calm down,” wouldn’t help me. Instead of treating me, the doctor gaslit me, dismissing me out of hand for being an overly emotional woman.

Instead of treating me, the doctor gaslit me, dismissing me out of hand for being an overly emotional women.

I was later diagnosed with Ankylosing Spondylitis. Needless to say, there’s no “calming down” from a chronic autoimmune disease of the skeleton.

This story is in no way unusual. Women’s pain has been being taken less seriously than men’s for millennia. The wordshysteria andhysterical come from the Greek word for uterus, showing that our reproductive organs have been used as scapegoats for pain and the response to it for millennia. In fact, the first use of the word “hysteria” to refer to women in pain dates back to Ancient Egypt. In 1900 BC, the Kahun Papyrus names “spontaneous uterus movement with the female body,” as being responsible for symptoms, and the Eber Papyrus in 1600BC discusses ways to force the wayward organ back to its natural position.

In Lesley Jamieson’s Grand Unified Theory of Female Pain, the author argues that women’s pain has long been “perceived as constructed or exaggerated.” According to Jamieson, whose work is backed up by The Girl Who Cried Pain–a legal study identifying the gender bias in pain management–women are “more likely to be treated less aggressively in their initial encounters with the health-care system until they prove that they are as sick as male patients.”

In other words? Doctors gaslighting women in real pain isn’t the exception. It’s the status quo.

Case in point: with the arrival of her period at age 12, Maria-Jane Brodie began exhibiting all the symptoms of endometriosis, a chronic inflammatory illness that affects 176 million women worldwide. Maria-Jane would be in so much agony each month, she would vomit non-stop for 36 hours. She was told “that’s what periods are like – get used to it.” Despite the debilitating symptoms, it took a decade of illness before a doctor finally agreed to give her the IUD that makes her life manageable.

Here’s another example. In 2015, following the most terrifying hours he and his wife had ever experienced, Joe Fassler wrote the groundbreaking article How Doctors Take Women’s Pain Less Seriously for The Atlantic. Joe describes waking to Rachel screaming, and finding her doubled over in anguish. When asked where the pain was a scale of one to ten, she repliedeleven. He called an ambulance.

“There is nothing like witnessing a loved one in deadly agony,” writes Joe. “Your muscles swell with the blood they need to fight or run. I felt like I could bend iron, tear nylon, through the 10-minute ambulance ride and as we entered the windowless basement hallways of the hospital.”

“And there we stopped.”

“Nationwide,” says Joe, pulling from this study on gender bias in emergency department treatment, “men wait an average of 49 minutes before receiving an analgesic for acute abdominal pain. Women wait an average of 65 minutes for the same thing. Rachel waited somewhere between 90 minutes and two hours.”

In Rachel’s case, she had an ovarian torsion, an indescribably painful event where the fallopian tube twists, cutting off blood. It took until 10pm that day for a doctor to finally diagnose the issue. Fourteen and a half hours from when Rachel’s pain began, to surgery. And if the problem had been identified sooner, she may never have had to lose her ovary.

Aubrey Hirsch’s comic, Medicine’s Women Problem, went viral after hitting the nail on the head. Hirsch illustrated her experience of being told for years that her symptoms–weight loss, strange bruises, reactions to food, pain, even trouble with her heart–were caused by anxiety and IBS. Eventually, things became so bad that doctors ran a gamut of tests and discovered she had Graves’ Disease, an autoimmune disorder affecting her thyroid.

None of her problems had been in her head. As with me, her diagnosis took years, and before she had it, she was treated as if the issues were minor and inextricably linked being female.

“The system doesn’t have a crack in it” she writes. “For many women, it has a crater.”

The system doesn’t have a crack in it… For many women, it has a crater.

After centuries of having our pain dismissed and experiences ignored, it’s about time medicine took note. In the age of online communities and social media, women simply aren’t going to be silent anymore. It’s encouraging to Google women’s pain and see just how many people are talking about this. Article after article, study after study, proves that we’re dealing with a major problem.

So what are we going to do about it? Medicine has had 4,000 years to evolve, yet it’s still seeped in what amounts to a deadly culture of sexism. How many women have died in those millennia because their pain–the body’s warning sign that something is wrong–have been dismissed until it was too late.

Women speaking up, and all the studies in the world, won’t affect change unless doctors do. That has to come from within the medical system. Gender bias in medical treatment is a proven fact. Addressing it should be woven into the way doctors are taught to be doctors.

There’s a popular Maya Angelou quote that in these divisive times has become a rallying cry for many around the world: “When people show you who they are, believe them.” Just as much as the Hippocratic Oath, it’s important for doctors to remember that, when it comes to pain, this is their duty as well. When people show you they’re in pain, don’t gaslight them for being women. 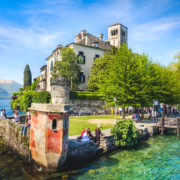 Learning The Language Of My Husband's Parkinson's
Annie Ruth Abbott
Half a Beard, a Fake Moustache, and 4,200 Miles Biking with Type 1

“At Least It’s Not Cancer”
Don’t miss one more amazing story.
Every week, we’ll send a few of our favorite stories to inspire you.
Send this to a friend
Scroll to top