The Duchess Of Depression: “Lithium Saved My Life.”

Always a great actress, Academy Award winner Patty Duke credited proper medication as what gave her the right tools to be a good mom.
bipolar disorderdepression 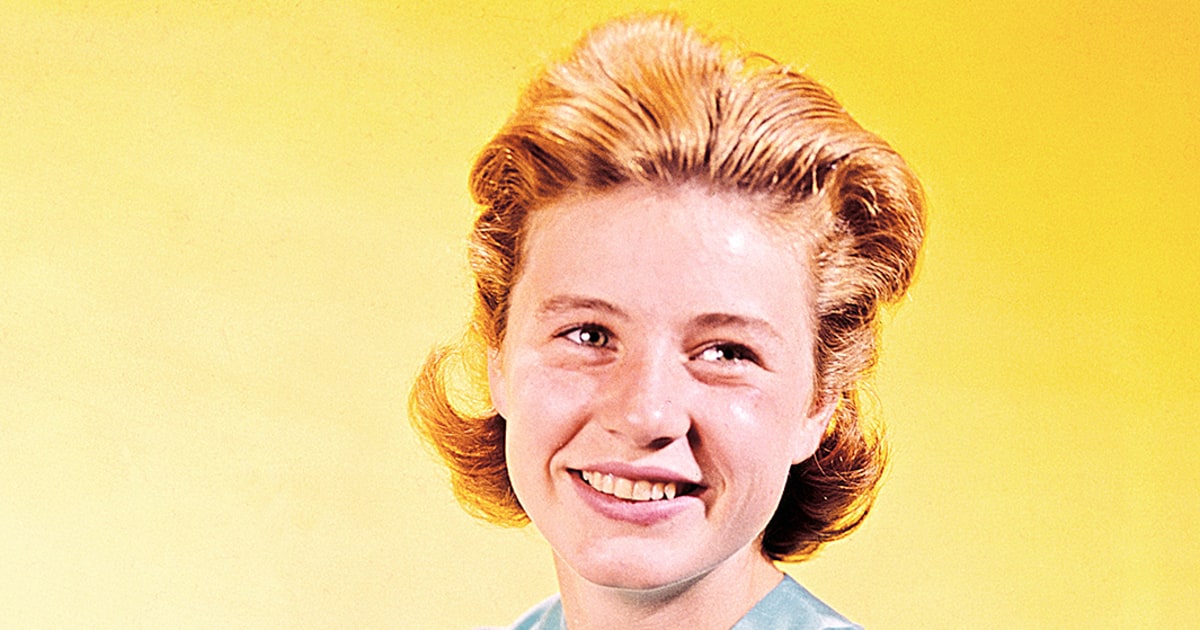 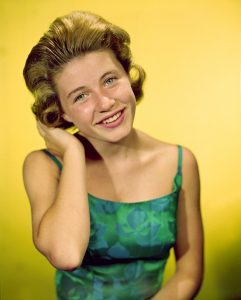 Patty Duke at the height of her television fame.

While it might be a more acceptable or even commonplace diagnosis in the 21st century, in the 1980s, bipolar disorder was still relatively obscure—and definitely misunderstood. For a long time, the condition was labeled “manic depression,” somewhat of a misnomer due to the mood and energy level spikes as well as dips.

Patty Duke, the former child star and celebrated actress, took up the mantle of educating the public about the condition after she was diagnosed with bipolar disorder in the early 1980s. It was a bold move for the popular, award-winning actress but also brought to light how disruptive the disorder could be for even the most successful people if left undiagnosed and untreated.

Born Anna Marie Duke, young Patty seemed destined for stardom from an early age. She debuted on Broadway in 1959 at the spritely age of 12, portraying the heroic young Helen Keller in The Miracle Worker. She went on to play Keller again in the 1962 film adaptation, a performance which won Duke her first Oscar. The Best Actress in a Supporting Role win put the 15-year-old Duke — even then an acting vet with a sizable demo reel, thanks to her earlier role on the soap opera The Brighter Day, as well as repeat commercial roles — in the national limelight. But with her breakout role came breakout pressure.

Duke’s mood swings began manifesting themselves while she starred in the work for which she is best known.  The eponymous Patty Duke Show spanned three seasons, but thanks to a breakneck production speed, it actually produced over 100 episodes before it ended in 1966. In the show, Duke played a dual role of identical cousins with totally different personalities, so as to better emphasize her acting chips. In retrospect, the parallel between the show’s required role and what felt to Duke like a split within her self was striking.

By 1965, late adolescent Duke was taking Valium and drinking heavily. For a time, she became anorexic, plummeting to under 80 pounds. Decades later, she revealed that in addition to her own self-destructive behavior, her guardians were sexually abusing her. She clarified, however, that so much trauma in her young life didn’t necessarily impact her later diagnosis. “I might have been a little off anyway with this sort of a background but [the sexual abuse] really had nothing to do with my mental illness,” Duke told Oprah Winfrey in a 1990 interview.

In 1982, Duke finally found a diagnosis to explain some of her ordeals over the years. A psychiatrist diagnosed her with manic depression, or what we now commonly know as bipolar disorder. Duke wasn’t the first celebrity to receive the diagnosis, but her public announcement and subsequent interviews  followed several other celebrities who did the same, including singer Rosemary Clooney and the late jazz musician Jaco Pastorius. Duke revealed the diagnosis in her 1987 autobiography Call Me Anna, and began speaking out publicly about living with the condition, as well as the emotional roller coaster that can dominate a person’s life if they live with misunderstood and untreated mood disorders.

For those suffering from bipolar disorder, as Duke did, mood stabilizers can help manage the impact of their life-hypomanic states that come to dominate their life. Anti-psychotic and antidepressant drug regimes can also reduce or help alleviate certain symptoms. For Duke, what worked was lithium.

“[Lithium] saved my life and it gave me life,” Duke told People Magazine in 1999. After several overlapping romances and marriages and after having several children, the powerful drug provided her a foundation to finally have a stable family life. Duke also told People, “I was a truly loving mom, but I didn’t have the tools to do the job.” Prior to beginning a lithium regime, “I wasn’t able to make long-term decisions,” she adds. 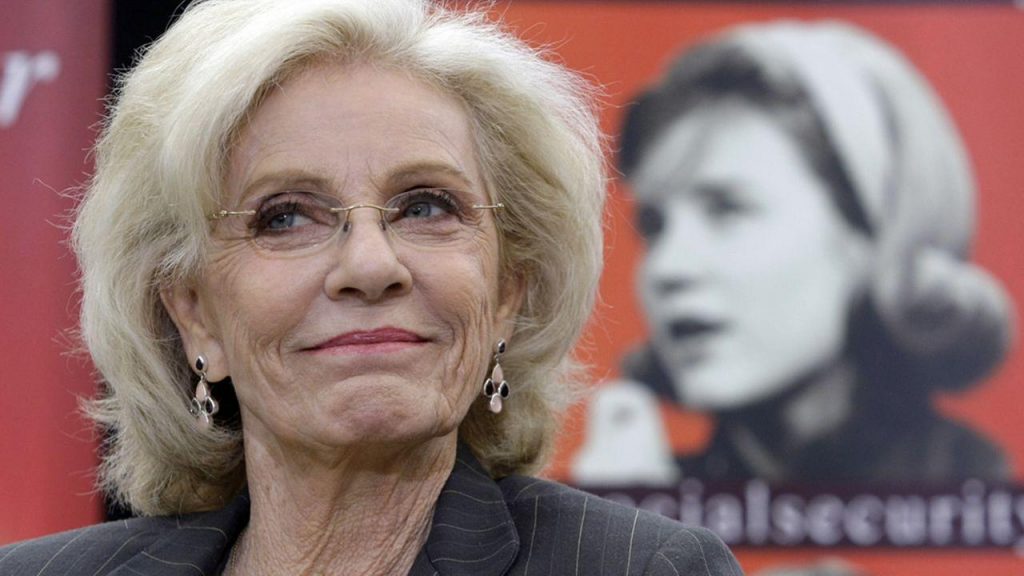 Patty Duke later in her life credited proper medication as giving her the tools she needed to be a mom.

But she also clarified in an early interview with the Today Show’s Katie Couric that lithium was far from a silver bullet solution. “Lithium [as a treatment] is not the be-all and end-all,” Duke said in a 1992 interview on the morning show. “It doesn’t solve everything. You need to continue to work, some of us, until you sort out the other things and resolve as many as you can.” Duke paired prescription drugs with therapy to continue to understand her diagnosis, and to continue to work on award-winning projects well into the 2000s, including guest appearances on shows such as Glee and in Broadway shows including Wicked.

Duke passed away in early 2016 at age 69, more than 30 years after a diagnosis that set her on a path to advocate and educate. Duke’s son Sean Astin even noted that her advocacy work would be carried on by her survivors through lobbying efforts, public awareness campaigns, and by supporting mental health-related organizations with education and outreach. “Before her passing, before the suffering became too great, we talked about how the core mission of her mental health work might continue beyond her life,” he explained.

“I’ve taken a lot of detours, kind of like a myopic homing pigeon, but I’ve finally made it,” Duke told People in 1999 on finally making peace with her tumultuous past and settling into stable family life. “With my marriage and my children, and with those strangers who come up to me in the supermarket. When they say, ‘I love you,’ I think they mean it. And I get to say it back.”

Unbowed, Unbent, Unbroken
Don’t miss one more amazing story.
Every week, we’ll send a few of our favorite stories to inspire you.
Send this to a friend
Scroll to top