Fighting Diabetes, One Water Bottle At A Time

When Rufus Dorsey found out he had diabetes, he didn't hide from it. He made it his life's work.
diabetes 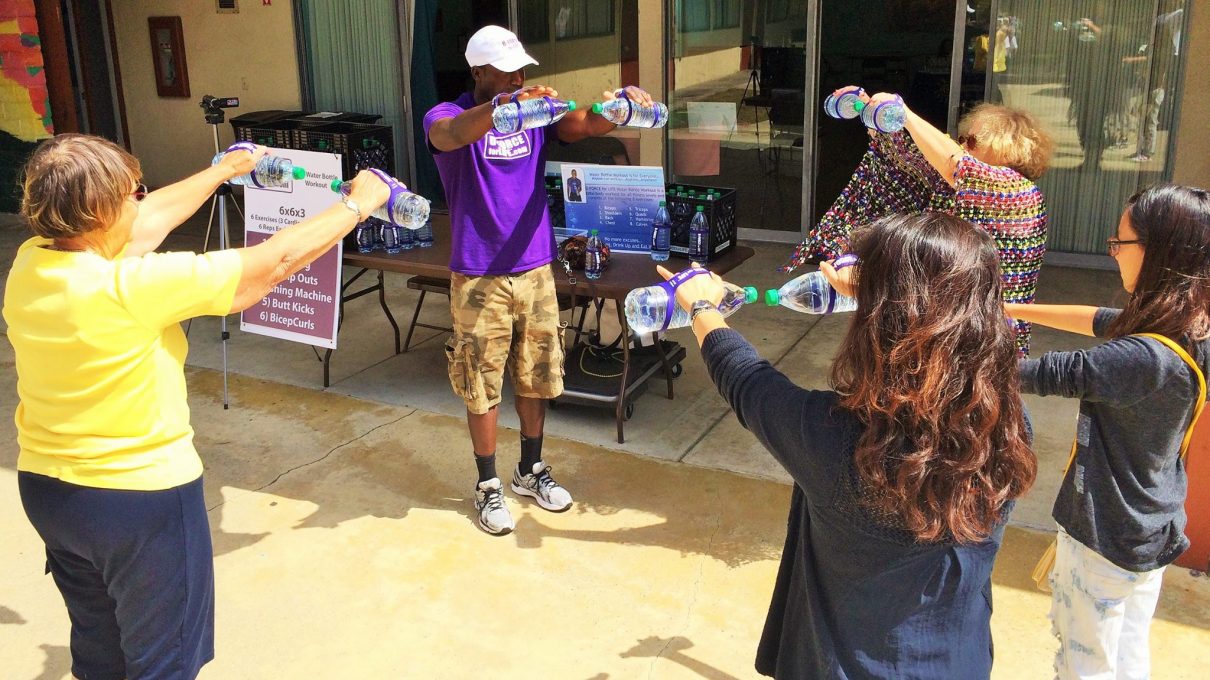 It’s a beautiful sunny day in Los Angeles, and a group of ten men and women are gathered in a park learning how to work fitness into their lives to better manage their diabetes.

Standing in front of the group is Rufus Dorsey, an actor and personal trainer who knows all too well the challenges of keeping blood sugar levels under control. When Dorsey was diagnosed with diabetes at the age 17, he thought his life was over. He remembers wishing that he had a role model, someone who could help him understand what it meant to have diabetes and still be active. Today, he’s become that role model.

A top athlete from Philadelphia who excelled in football, baseball and basketball, Dorsey was preparing to leave for college on scholarship when he began feeling ill. Plagued by excessive thirst, a voracious appetite, and extreme fatigue, Dorsey ignored his symptoms, until it became impossible to do so. 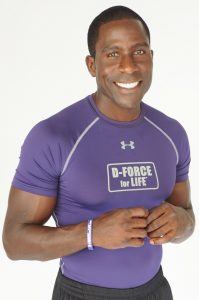 “I was invited to a party with friends and as soon as I got there I fell asleep on the couch,” Dorsey says. “When I mentioned this to my mom, she insisted on taking me to the doctor that same day.”

Dorsey was shocked when he was diagnosed with type 1, or insulin-dependent, diabetes, a chronic condition in which the pancreas produces little or no insulin. Although being a teenager and preparing to leave home was hard enough, Dorsey suddenly found himself tasked with learning how to keep his blood sugar under control, and wondering how it would impact his future.

“I went from being the happiest person in the world to being extremely depressed,” Dorsey says. “My mom, Elsie, refused to let me give up. She was a single parent, who had battled drug addiction, and with her love and encouragement, I slowly began to realize that having diabetes wasn’t a death sentence.”

“My mom, Elsie, refused to let me give up… with her love and encouragement, I slowly began to realize that having diabetes wasn’t a death sentence.”

Still, Dorsey wondered if he would be able to balance his blood sugar while participating in sports. He knew of no other professional or college athletes at the time who had diabetes, and he wondered if continuing was even a realistic goal.

“There was a day when my blood sugar levels dropped and I passed out at football practice,” Dorsey remembers. But he perssisted. “My mom told me I should become the role model I wished I could have. I started reading everything I could about diabetes, because I wanted to have a plan and learn how to keep my blood sugar under control, rather than have it control my life.”

Dorsey took his mom’s advice to heart and learned how to live well with diabetes. With his mom’s encouragement, Dorsey went on to play college football and graduate from Sonoma State University with a bachelor’s degree in Criminal Justice. After graduation, he moved to Los Angeles to pursue an acting career, eventually landing roles in Pearl Harbor, Rise of the Planet of the Apes, Dukes of Hazard II, the L Word, and more.

When he wasn’t acting, Dorsey began working as a personal trainer and group fitness instructor. Through his work, he met many others who had been diagnosed with diabetes or pre-diabetes and were struggling to keep their blood sugar levels in check.

“I became motivated to help other diabetics and to show them having a chronic disease doesn’t mean you can’t live a full life,” says Dorsey who invented the D-FORCE for Life program and water bottle workout as a plan to help people with diabetes thrive. The program emphasizes healthy diet and exercise with the one type of weights everyone is guaranteed to have on hand: a bottle of water.

“I wanted to get people to deal head-on with this disease and not just assume that health complications from diabetes are inevitable,” Dorsey says. “We all hear scary things about the consequences of this illness, but it’s poorly-controlled diabetes that can lead to serious health problems such as nerve and kidney damage and heart problems.”

Dorsey says the five components of his D-FORCE program include: 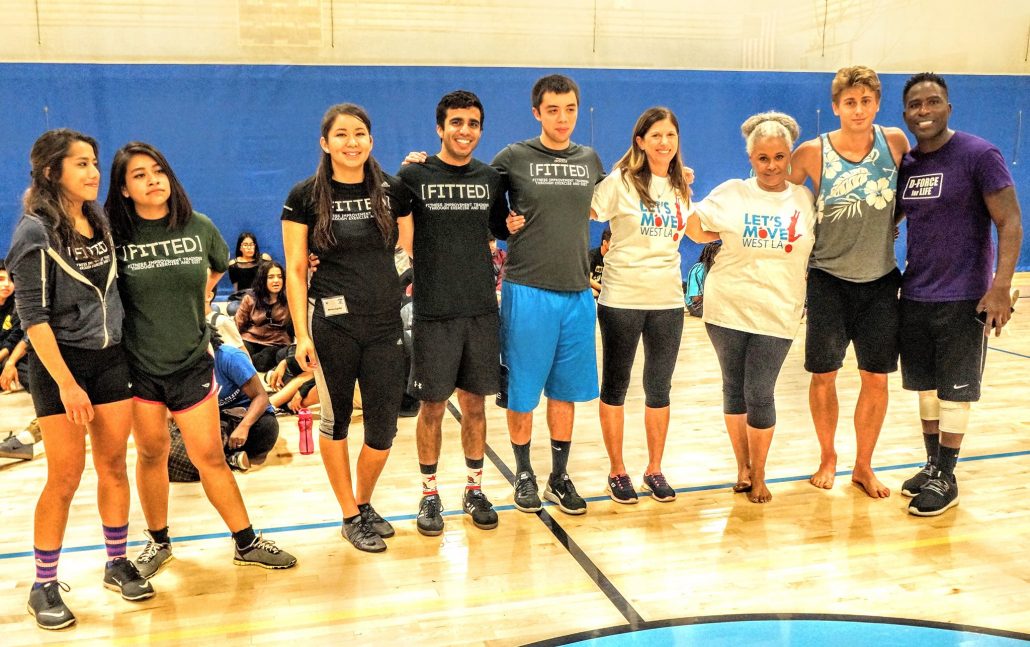 Dorsey also reaches out to kids to teach them about fighting type 2 diabetes.

In addition to helping adults, Dorsey is also trying to fight the rise of type 2 diabetes among kids, where the once rare condition now accounts for as much as 45% of all newly diagnosed diabetes cases.To address what he calls the “diabetes epidemic,” Dorsey visits schools and community groups, and advocates for a balanced diet and regular exercise. “You wouldn’t put cheap gas into an expensive car, so why eat junk food?” he asks.

Not that Dorsey himself is a perfect role model. Like the rest of us, he craves the occasional slice of pizza, or scoop of ice cream, and when he does, he doesn’t deprive himself. But the trick is getting back on the horse: everything in moderation.“When I get off track, I get back on the next day,” Dorsey says.

As Dorsey finishes demonstrating the D-Force workout to the group gathered in the park, he admits that at 45, he’s in the best shape of his life.

“I encourage people who have diabetes or at risk of diabetes to just take that first step,” he says. “Maybe that’s going for a walk integrating healthy foods into their diet or losing weight. If I can change my life and achieve optimal health, I know that others can too.” 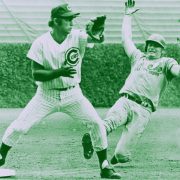 Racing From Pain To Passion
Don’t miss one more amazing story.
Every week, we’ll send a few of our favorite stories to inspire you.
Send this to a friend
Scroll to top