Folks Video Story: An Orchestra For Everyone

In our first Video Story, we visit the world's only classical music ensemble for the mentally ill to see how Bach and Beethoven can help keep depression in check.
best ofbipolar depressiondepression 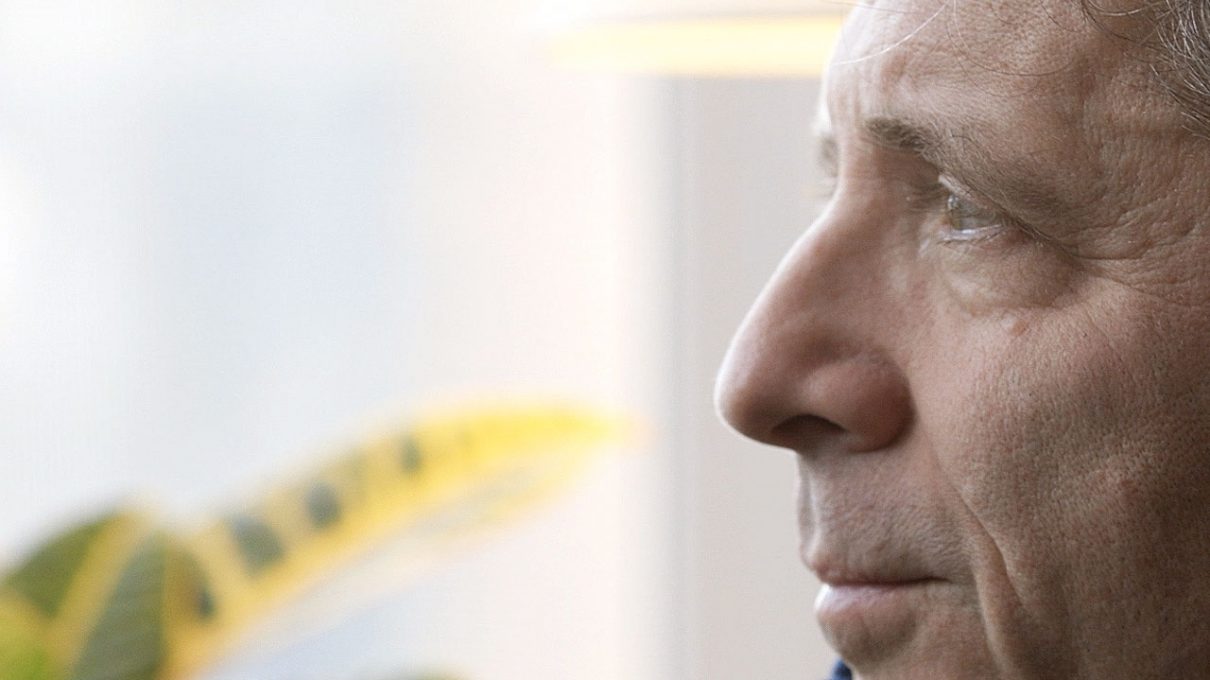 Prizewinning conductor Ronald Braunstein had a much-heralded early career in the classical music scene. After graduating from Juilliard, he won the first prize in the Berlin Philharmonic conducting competition—the conductor’s equivalent of winning a Gold Medal at the Olympics. From there, he conducted all over the world, from the Berlin Philharmonic to the Swiss Radio Orchestra.

Eventually, Ronald’s career unraveled due to his bipolar depression. Stigmatized for his mental health issues, he was eventually fired from a high-profile conducting job. But that isn’t the end of Ronald’s story. Embracing his diagnosis, Ronald recentered himself and founded the Me2/Orchestra, the world’s first classical music ensemble for the mentally ill.

In this, our first video Story, Ronald Braunstein let Folks film behind closed doors of a Me2/ rehearsal, while telling us about how he turned his life around after being fired for having bipolar disorder, how music helps him balance his depression, and the ways in which the Me2/ Orchestra has helped him and others realize that having mental health issues is nothing to be ashamed about.

John Brownlee
Useful Resources
Do you know someone else who would enjoy this story?
You might also like...
How Birdwatching Helps Save Me From Chronic Pain
Bo Beolens
The Greatest Soccer Referee Ever Was Also The Baldest

My Body, The Stranger
Don’t miss one more amazing story.
Every week, we’ll send a few of our favorite stories to inspire you.
Send this to a friend
Scroll to top