For Trans Cancer Patients, A Zine To Be Seen

After their own cancer experiences, Charlie Manzano and Roman Ruddick are looking to improve the trans experience in healthcare, one zine at a time.
cancermelanoma 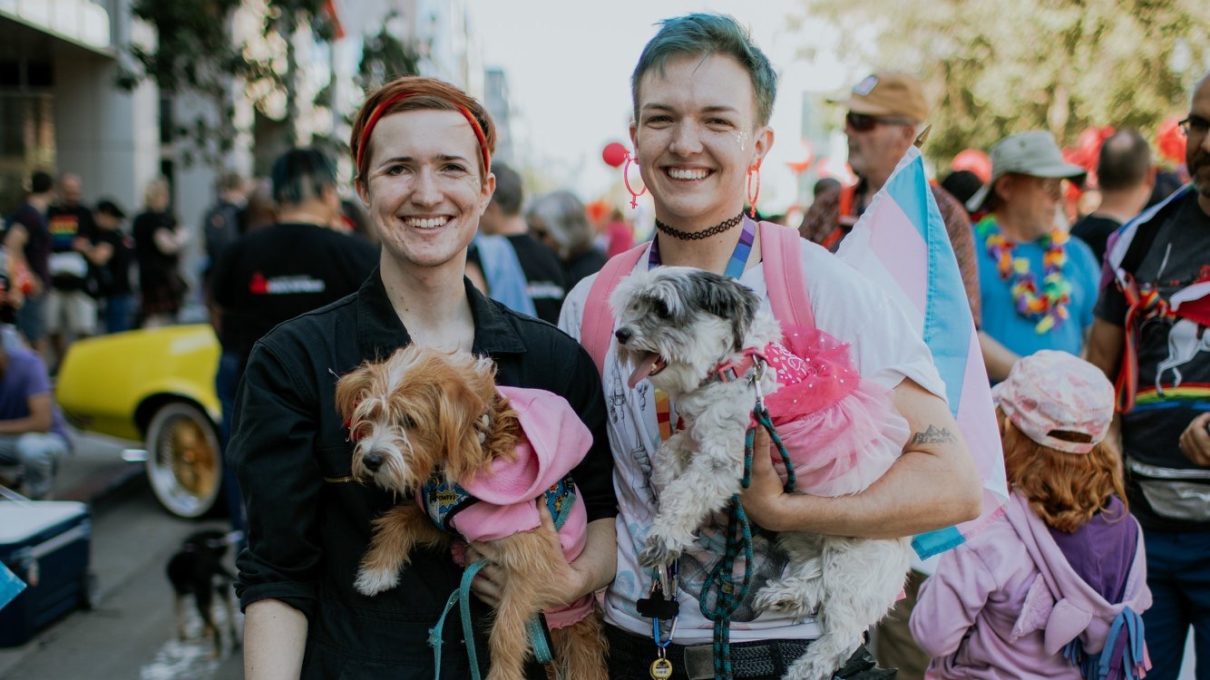 Charlie Manzano lay in his hospital bed in California after facial reconstruction surgery following melanoma treatment and cringed as nurses repeatedly called him “she” and “her.” At the time, Manzano, 21— who is transgender and was born biologically female—had yet to legally change his name. Manzano repeatedly asked hospital staff to use his preferred pronouns, but he continued to be mis-gendered throughout his time in the hospital.

“It was really trying, and I felt disempowered,” says Manzano, who was diagnosed with advanced melanoma as a senior in high school. “I was depressed,” he says, “and my mom had to step up, correcting people and advocating for me even though she was struggling with using the correct pronouns and name for me herself.”

Hospital staff may not have mis-gendered him on purpose, instead assuming that he was female since his birth name was. But their actions made Manzano feel powerless at an already vulnerable time, by repeatedly undermining perhaps the most important aspect of a person’s self-esteem: their sense of pride in their identity.

But Manzano’s experience is hardly an isolated occurrence.

Also in California, Roman Ruddick, 24, was diagnosed with ovarian cancer a few weeks before graduating high school. At that time, an ultrasound revealed a massive tumor in Ruddick’s abdomen that doubled in a week’s time. Ruddick, who was born biologically female but identifies as non-binary, received care in a women’s hospital.

“Treatment was a very gendered thing,” Ruddick says, “and it made it harder for me to realize that I was trans.”

“Treatment was a very gendered thing,” Ruddick says, “and it made it harder for me to realize that I was trans.”

At the time, Ruddick was questioning their gender, but didn’t have the language yet to know they were trans. Ruddick recognized discomfort when gendered language and expectations were pushed on them, they said, and didn’t relate to conversations about gender. Being in a hospital that treats only women complicated Ruddick’s thinking about gender and how they identified. It would have been less-gendered, and perhaps less confusing, for example, to receive care in a facility that called itself a Gynecologic Clinic rather than a Women’s Clinic, says Ruddick.

During follow-up visits after Ruddick came out as trans, Ruddick asked doctors to use the pronouns “they” and “them” during appointments, but the physicians just couldn’t get it right. “I’ve never experienced a doctor who’s been able to use my pronouns correctly,” Ruddick says.

Manzano and Ruddick, who now share an apartment in Martinez, California, met online two years ago when they both started blogging about their experiences as transgender cancer patients. After meeting in person, they decided to attend a local zine fest. Zines are self-published, small-circulation magazines with text and drawings. It was an outing that sparked the idea to create a zine for transgender people affected by cancer.

Ruddick and Manzano decided to harness the feelings of frustration they had from being misgendered in the healthcare system and funnel them into making zines—homemade, self-published magazines—based on their own personal experiences.

Ruddick wrote one called Now What about the experience of being transgender with ovarian cancer. “I’ve learned a lot from cancer, but not what I was supposed to,” Ruddick writes. “I’ve learned that unlike in the movies, real support is hard to find. And there’s not a plethora of young cancer friends to choose from either.”

They published the zines as part of the Transgender Cancer Patient Project, a site they created that’s now expanded to include resources for transgender cancer patients like peer support groups, relevant films and support hotlines.

“When we met online, we’d never met another trans person with cancer,” Ruddick says. “There were no resources for us. We wanted to change that with the zine.”

Since then, the two joined forces on a more comprehensive project: Transpire​, a one-off zine that pools writing and illustrations from transgender cancer patients from across the U.S.

In the zine, Van Binfa, a “queer, trans, disabled, chronically (ch)ill artist of color” writes: “My trans body seemed to be beyond their grasp. But I survived. I’m still here.” Breast cancer patient Eli Reynolds says, “the eternal trans medical dilemma: did you just override my gender? should I crucify myself with niceness to get needs met?”

Ruddick and Manzano’s goal in creating Transpire was to create community and connection and tell the stories of trans cancer patients, their needs and experiences navigating the healthcare system. They wanted readers to draw strength from the stories, and comfort in a space where they could be both trans and cancer patients. It’s a struggle to find inclusive places like that, Ruddick and Manzano say.

“When we met online, we’d never met another trans person with cancer,” Ruddick says. “There were no resources for us. We wanted to change that with the zine.” Manzano adds, “we made a support group out of this project. Readers are thrilled. They say, ‘I wish I had this when I was originally diagnosed.’”

Ruddick and Manzano have also created zines to educate groups outside the transgender cancer patient community to help prompt social change, including A Pocket Guide to the Gender Neutral Patient and How to Talk to Me, a publication that guides cancer patients’ friends and relatives on how to navigate cancer conversations.

Transpire and the other zines are free online. Ruddick and Manzano also sell printed copies. In the last year, especially, their zines and their mission to spread the word about the transgender cancer patient experience have taken off.

“People are drawn to the zines,” Manzano says.

The two have spoken at medical conferences about the needs of transgender cancer patients, and most recently, the Wilmot Cancer Institute at the University of Rochester requested a copy of all of their zines to display in their cancer center. The Institute also asked for 100 copies of “A Pocket Guide To The Gender Neutral Patient” to pass around to their staff and use during training sessions. The Nevada Department of Health and Human Services also inquired about linking to their zines on its website, they say.

To truly change the dynamics of transgender cancer patients’ experience within the healthcare system, health education needs to change, say Manzano and Ruddick. Health education books should be inclusive of trans people.

Hospitals and doctors should make pronoun and gender options available and consistent, and healthcare workers should undergo cultural sensitivity training, Manzano adds. Without changes like these, the healthcare system won’t be able to properly treat the more than 1 million people in the U.S. alone who identify as transgender.

“Cancer is very gendered,” Manzano says, pointing out that for some transgendered people, it’s harder to get health insurance to approve certain tests, which puts the patients through uneeded stress. “Oftentimes, trans people are an exception in the healthcare system,” he says. “There’s a lot of progress to be made.” 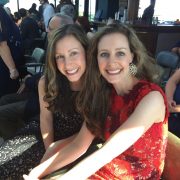 Spina Bifida Couldn’t Stop This Elite CrossFitter From Chasing Her Dr...
Don’t miss one more amazing story.
Every week, we’ll send a few of our favorite stories to inspire you.
Send this to a friend
Scroll to top