Having A Love Life With An Incurable, Contagious STI

After going public with her own herpes diagnosis, educator Emily L. Depasse wants every person with an STI to know that a healthy love life is still within their grasp.
herpes 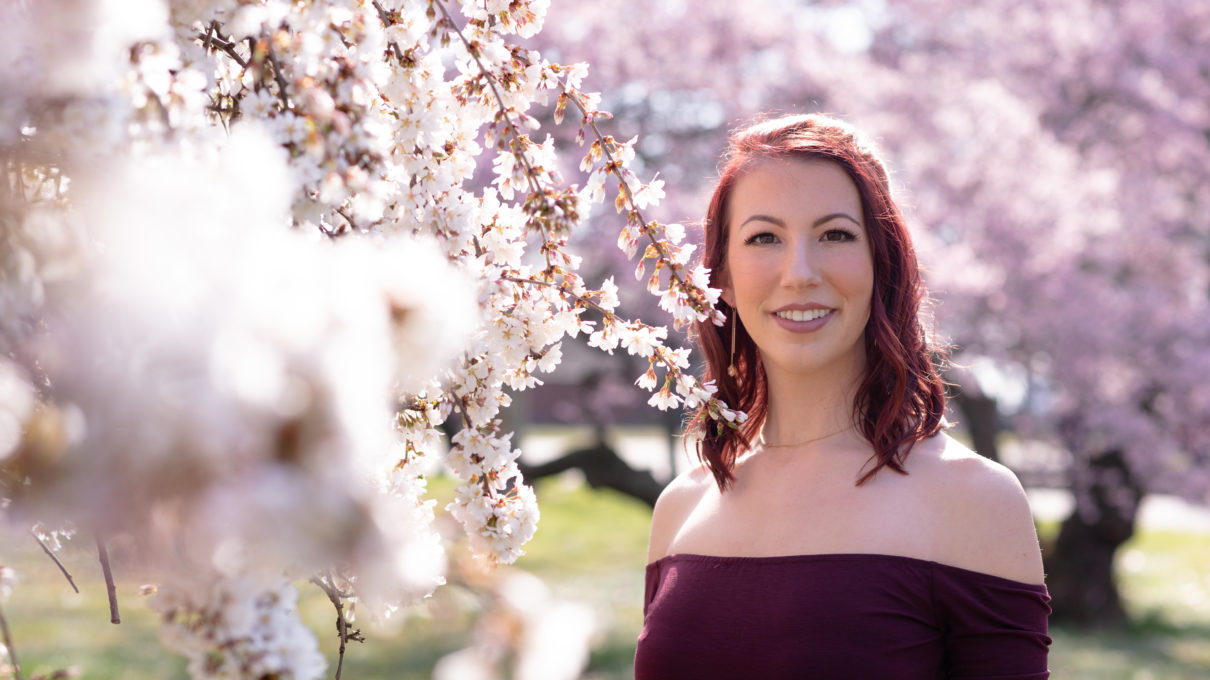 Emily L. Depasse always knew she wanted to be an educator. So when she learned that being a sex and relationship therapist was an option in a sociology class, she decided she wanted to educate in that niche. Upon graduating with a Sexuality and Gender degree, she impressed her circle— who wondered where she would ever find a job with her degree—by picking up a prestigious internship within her field.

At around that same time, she also contracted genital herpes—an STI characterized by outbreaks of painful blisters in the genital area—from a partner she trusted and cared for. At first, the diagnosis made her feel like a failure in light of her career aspirations. And, while it initially shook up her feelings about dating and self worth, it also inspired her work online as an STI inclusive advocate and sex educator.

We spoke to Emily to learn more about the intersection between her life as an educator and as a person with an STI, learning to value herself again after herpes, and how possible it is to find love after diagnosis… even with people who don’t have herpes themselves.

After your diagnosis, how did you feel about dating? Did you think dating or having a sex life was going to happen for you again?

My immediate response after going to the Urgent Care and getting this diagnosis, was: “Who will love me?” I equated having herpes with my worth at the time and I didn’t think that anyone could ever – or would ever – love me.

My immediate response after going to the Urgent Care and getting [diagnosed with herpes] was: “Who will love me?”

What happened after your diagnosis?

The person that gave me herpes dumped me on a Snapchat text a few months after I was diagnosed. That’s when I went public with my diagnosis. The way I got dumped gave me this ‘who cares-type’ attitude about it. I felt like getting herpes was something that had a major effect on me and I wanted people to be aware of how common genital herpes is (according to the CDC, more than one in six Americans aged 14 to 49 have genital herpes), and the effects of living with it.

I’m not an app person, but I remember going on a couple of herpes specific dating apps (which I’m now against because I believe they reinforce stigma). Once I went on these apps, I realized they weren’t for me; it felt very desperate and it felt like I was being ostracized. And I thought: “I can date anyone I want. I don’t need to be in this dating pool.”

How did you approach dating then?

I started dating someone I knew who I was already Facebook friends with. I had already posted my status and how it had affected me before we started dating.

Now, I’m just coming out of this relationship, and I’m realizing that, at the beginning, herpes was very much tied to my relationship and my relationship identity and now that time has passed – it’s not even a thought in my head. I know a lot of other people aren’t there yet, but I guess it just shows how someone can work through stigma.

It seems like you think it’s possible for someone with herpes to have a relationship with someone who doesn’t have the virus, right? Why is that?

Well, for one: I’ve done it. The relationship I just got out of was one where he did not have herpes and I did. We negotiated and communicated. At one point, I was taking antivirals and there was a time when I wasn’t taking antivirals. Also, we used condoms at first but then we didn’t use any barriers at all. So, it’s doable.

The relationship I just got out of was one where he did not have herpes and I did. We negotiated and communicated. So it’s doable.

Let’s switch gears from your dating life to your work as an advocate for STI inclusivity and as a sex educator. You’ve written numerous articles and blog posts on herpes and STI stigma and have 20K followers on your Instagram @sexelducation. What’s something that your herpes-positive followers often face when it comes to herpes and dating?

A lot of people are consumed with rejection. But I’ve started to reframe rejection: People get rejected every day. Someone could reject me for my voice, or my hair color or for something really silly. But when it’s herpes, it becomes more personal or more sensitive to some folks. And I’m not sure if that’s because of the stigma or that society is still working through it, but I try to frame rejection for folks that way. You can be rejected for many reasons, not just herpes.

What have been some of the consequences of being public about having a highly stigmatized STI?

Someone took a picture of my face with herpes sores photoshopped onto it and posted the edited photo in a bodybuilding.com forum, another group found me on Facebook and messaged me to make fun of my activism, and I’ve had someone write an article all about me. He went on my LinkedIn and found out where I went to school, how much school costs, my high school – all these different pieces of my life.

I’ve had to be very protective of those spaces. I have turned my messages off on Facebook and I had to lock my LinkedIn down.

You’ve posted about the connection between mental health and herpes on your blog – can you expand on that a bit?

Because it is so highly stigmatized, there are all of these attitudes and stereotypes held about people with STIs. Before my diagnosis, I was one of those people who thought things like: “People with herpes are bad,” or “People with STIs must just not be doing it right,” or they “Must be doing it too much.” So, when I got diagnosed myself, I started to feel dirty, shameful, lost and hopeless.

Even touch became very distant to me: There was one moment at my gym where I was coming off of a piece of equipment and one of the gym trainers accidentally brushed up against my shoulder. I remember just wanting to cry. He didn’t mean to touch me in any way, but it felt like a personal attack.

Feelings like these can start to affect not only how you feel personally, but how you show up in the world.

Why did you create your ‘Resilience Deck,’ a deck of cards printed with self-affirmations for those who are STI-positive?

I am stronger than stigma.

I wanted to give this community something that was not necessarily a statistic or a ‘What is Herpes’ pamphlet, but a more personal experience to work through some of the feelings associated with being diagnosed with genital herpes. For example, we have one that says: “I am becoming” and another that says: “I give myself permission to look in the mirror.”

And I have one card on my mantle that says: “I am stronger than stigma.” 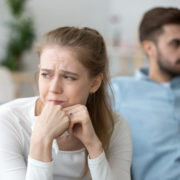 Ask Ada: When Should I Tell The Person I'm Dating I Have An STD?
Ask Ada
Learning The Language Of My Husband’s Parkinson’s

What Happens When A Whole Country Goes Anti-Vax
Don’t miss one more amazing story.
Every week, we’ll send a few of our favorite stories to inspire you.
Send this to a friend
Scroll to top