Holding Her Heart In Her Hands

Jen Hyde finds creative inspiration in the people and stories hidden behind the technology that keeps her heart condition in check.
heart diseaseTetralogy of Fallot 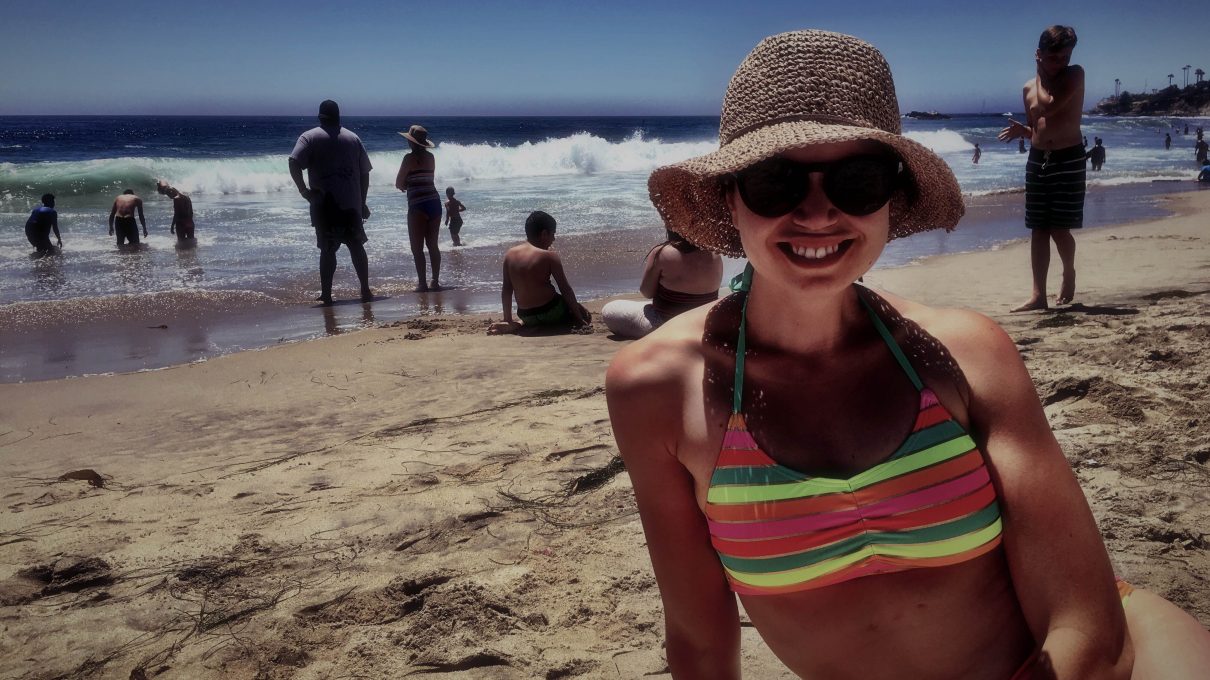 The origins of the bioprosthetic pulmonary valve inside Brooklyn poet/visual artist Jen Hyde’s chest are well documented: when the valve was manufactured, the source of its metals, the identity and provenance of the cow who provided biological tissue, the names of those whose hands sewed the valve, who supervised its sewing, who approved its completion. Embedded deep in the heart of a database, the valve’s creation story is easily read.

But there are more stories surrounding this small piece of tissue and technology than can be found in a computer system. Namely, those of the technicians (often immigrant women) who create such valves, and those of the patients that rely on them. Inspired by these hidden stories, Hyde is developing two creative research projects that explore these larger narratives: a book-length lyric essay deconstructing the patient experience of people like herself, and an experimental documentary highlighting the immigrant and refugee stories that form the backbone of California’s vast biomedical technology industry.

Hyde was born with Tetralogy of Fallot, a rare congenital heart condition characterized by four simultaneous structural defects, including an under-developed or impaired pulmonary valve. These anomalies impede the heart’s ability to supply sufficient oxygen-rich blood to the rest of the body. 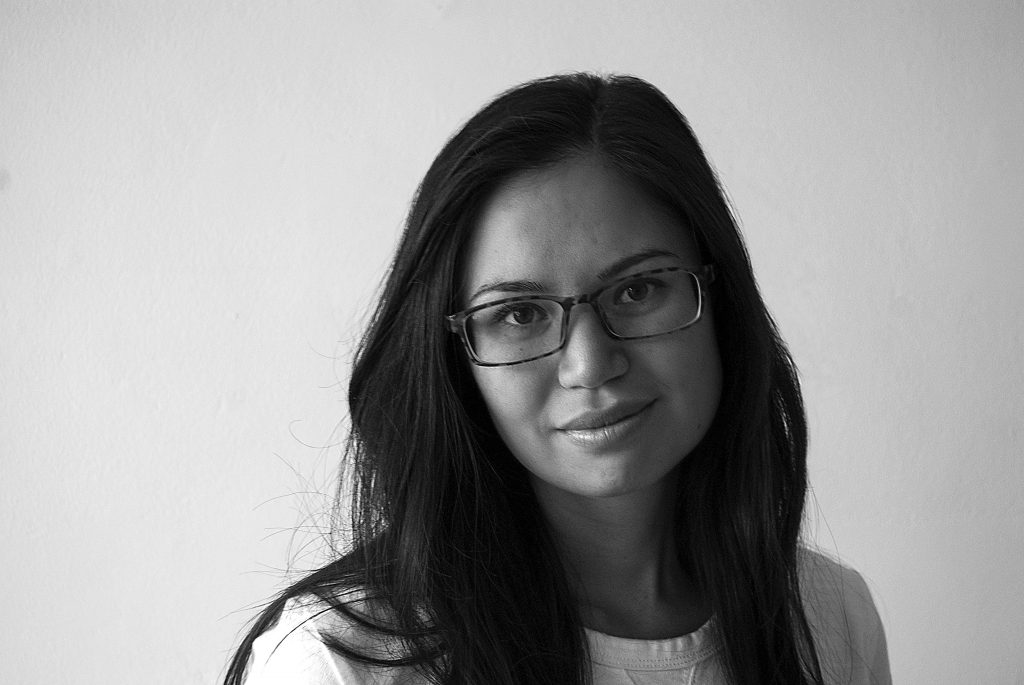 Hyde had open-heart surgery to treat the condition just before her third birthday. Doctors warned Hyde’s parents that she still “might not be the most active child,” but that she was, for all intents and purposes, “fixed.”

“There wasn’t a whole lot of understanding until recently of how to help a young child born with Tetralogy of Fallot take preventative measures,” Hyde says. “The surgeons reassured my parents that I would have, you know, a ‘normal, happy life.’”

And as far as Hyde was aware growing up, she did. Her childhood in California’s Orange County was punctuated by dance classes, a bit of cheerleading, and annual visits to the cardiologist. She wasn’t especially active in sports, but she wasn’t especially interested in them either.

Once she struck out on her own, however, the regularity of her medical appointments diminished. Hyde would see a doctor now and then at her mother’s prompting, but throughout her undergraduate studies and 2007 graduation into a recession (three years before the Affordable Care Act), she, like most other early-twentysomethings, had higher priorities to concern her.

“I was a temp at a consulting firm. I was a Creative Writing major. I was trying to be a creative person living in New York City. Health insurance was just not that important at that point in time,” she says.

Besides, “I was under the impression that I was fixed. I had the surgery so long ago, I just considered myself a normal person. I didn’t think about the necessity of having regular cardiac care.“

Hyde had no negative health indicators or symptoms that she’d noticed to suggest otherwise. While living and teaching in China’s Sichuan province for six months, she traveled regularly and hiked in the Himalayas without incident. What tiredness she felt when she returned to New York for graduate school she chalked up to, well, graduate school. “That’s just how people felt [in graduate school],” she says. “Under-slept and over-read.”

During winter break after Hyde’s first semester, her mother suggested a checkup with the cardiologist. By then Hyde was 25 and back on her parents’ health insurance plan. “It turned out I was about six months out from heart failure,” she says.

Hyde was diagnosed with severe pulmonary hypertension, a form of high blood pressure that restricts blood flow from the heart to the lungs. The following summer, she had her second open-heart surgery, during which doctors inserted the bovine heart valve. The valve should last between 10 and 20 years before needing replacement.

It wasn’t until five years later, however, in early 2015, that a bit of curiosity led Hyde to discover that her heart valve, the exact one inside her chest, had been manufactured less than 20 miles from where she’d grown up. And that she could meet the technicians who’d made it — women (as it turned out) whose existence she’d never considered before.

These women, Hyde discovered, were both brand new to her and yet somehow familiar. Each one had her own unique story of how she’d come to manufacture heart valves — some of which, Hyde says, involved war and upheaval. But like Hyde’s mother, many of the women are immigrants and Asian-American. Hyde even discovered a parallel between her mother’s former occupation as a seamstress in the textile industry and how these technicians sew each heart valve by hand. 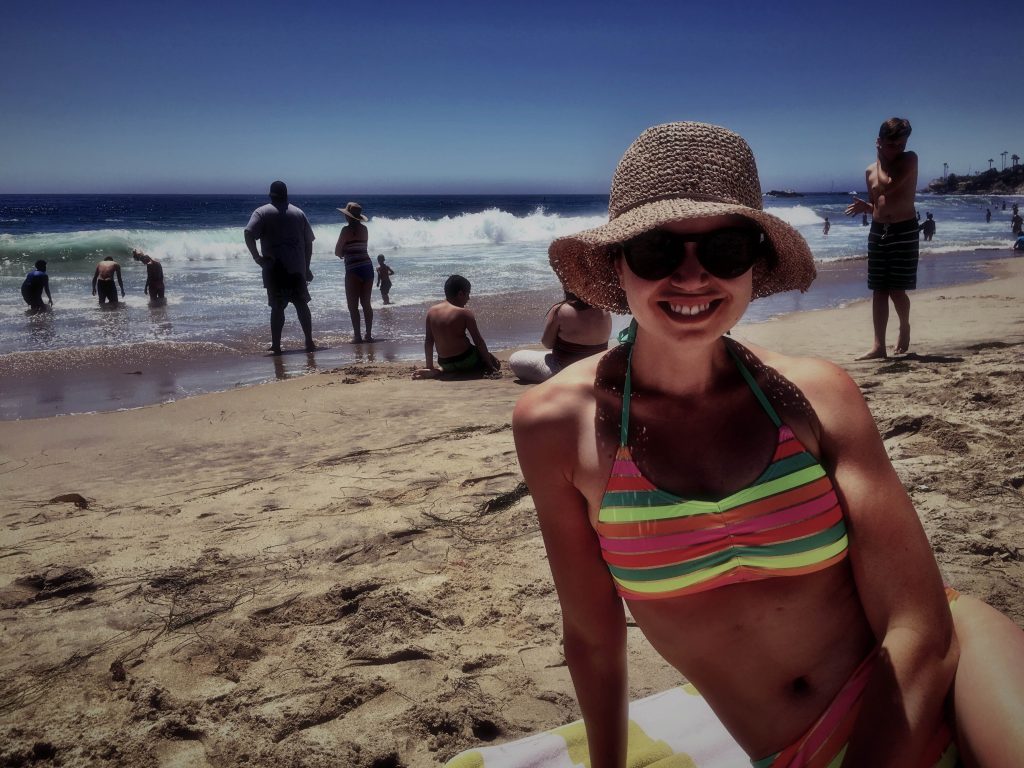 Jen at the beach.

“It was so powerful to meet the women,” she says. “All of a sudden I felt like there were all these connections.”

Hyde, who teaches expository writing at New York University, originally conceived of a single text-based project weaving the stories of these women technicians together with those of patients that depend on their work. But she has since decided to untangle the two threads. By using film and sound instead of text, Hyde hopes to better represent the women, letting their work and selves — too often neither seen nor heard — shine through more directly. The film traces the history of biomedical technology and manufacturing from Silicon Valley to Southern California and how it intersects with “what mobility, freedom, happiness, and joy look like” to the immigrant labor experience of its assembly workers.

Hyde’s other, related project is a book in the style of memoir that explores, through a kind of poetic collage, what it means, she says, to literally “be the body of new medical research.” Using a hybrid of poetry and essay, personal experience and research, she turns questions of identity similar to those she’d had for the heart valve technicians onto herself, seeking to examine the histories and power dynamics inherent in the healthcare system and to “redefine the illness narrative,” especially as it relates to the seemingly “fixed” Tetralogy of Fallot patient for whom medical remedies are only ever temporary.

Through both projects, Hyde, now 30, strives to reveal that which is hidden, a goal that aligns well with her health advocacy work as an American Heart Association Heart Valve Ambassador.

This past summer, AHA published an essay of Hyde’s in their journal for clinicians, which placed the patient health experience in context of the financial realities inextricably entwined with it (like having to choose between groceries and medical tests). As with the subjects of her creative projects, Hyde says these are conversations too often left unsaid. 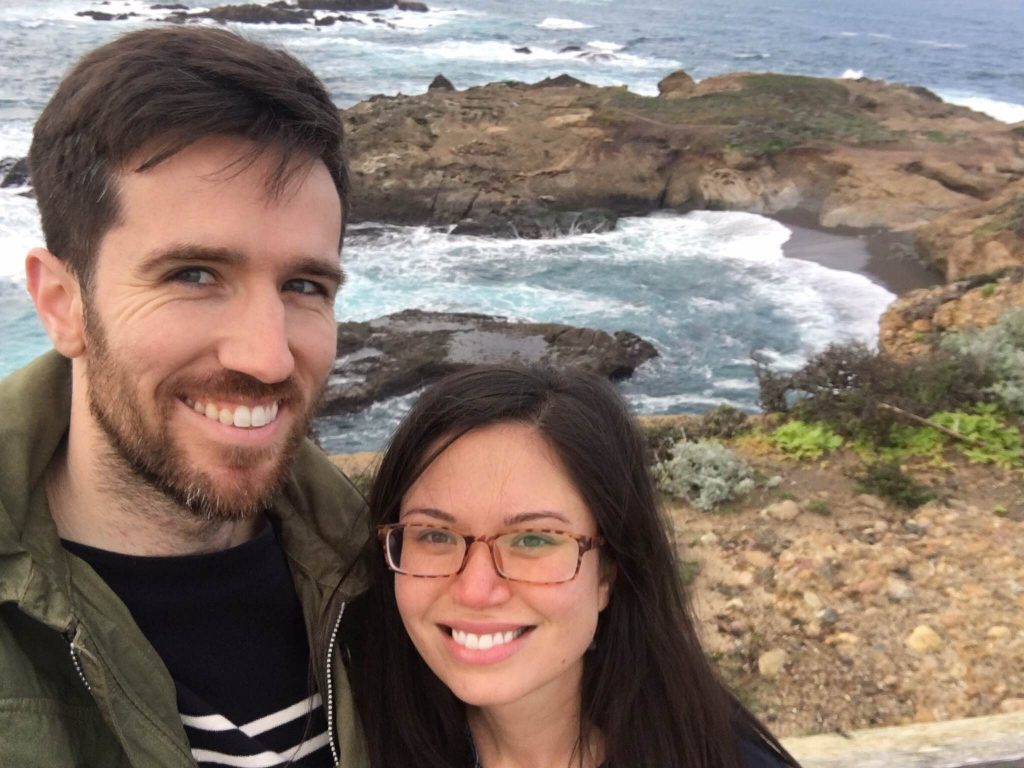 Jen poses with her fiancee.

“It takes a certain amount of shame for somebody in the position of the patient — who already feels vulnerable about the condition they have — to look at the expert and say, ‘I can’t afford this,’” she says. She hopes doctors, as a practice, will become more empathetic and proactive about addressing such realities, but until then, Hyde says, it’s up to the patient to make their voice and story heard.

“I really advocate for cultivating a better sense that it’s not about shame, but a necessity to advocate for yourself and explain the position that you’re in,” she says. “To understand that that’s important, and there’s nothing bad or shameful about it.”

Hyde’s first book, Hua Shi Hua (华画诗) Drawings & Poems from China, a collection of poems and generative translations written during her year living and working in Shanghai, will be published by Ahsahta Press in January 2017. 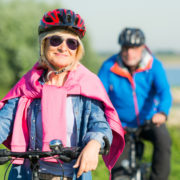 My Long-Leggity Beastie, Anxiety
Don’t miss one more amazing story.
Every week, we’ll send a few of our favorite stories to inspire you.
Send this to a friend
Scroll to top