How A Magic Pill Saved Me From A Hysterectomy

Thanks to fibroids on my uterus, half my life was spent in embarrassment and severe pain. My doctor recommended surgery; instead, in my 40s, I went on birth control.
fibroidshysterectomymenopause 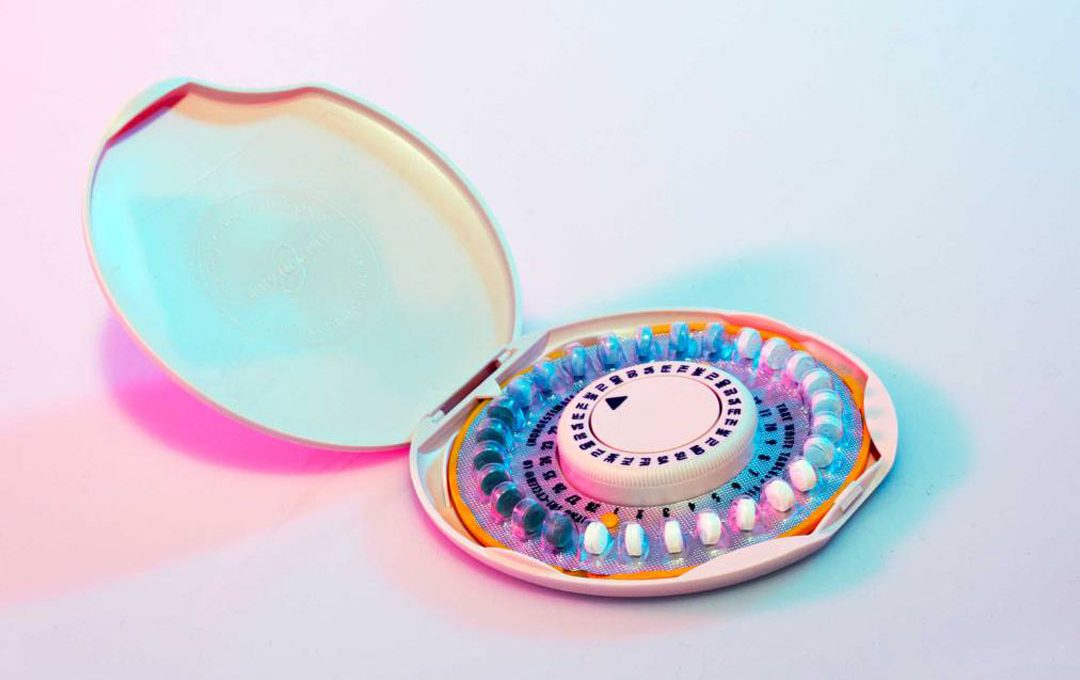 After bleeding over 500 days in a row, the fibroids I endured for ten years ended in a single day. It was like turning off a faucet (or going to Lourdes). My saviors: A miracle-worker pill and menopause.

Fibroids, or benign (non-cancerous) growths on the uterus, are very common. Most women with them have no symptoms. But some cause heavy periods and cramps. In my case, the term “heavy”  was the understatement of the century.

I once woke up in the morning to find a blood stain three feet long and over a foot wide on my bed, despite wearing a tampon while I slept. Another time, I was getting out of a taxi, and saw the blood had soaked through my pants and raincoat, making the backseat look like someone had been murdered with an ax.

My flow was so heavy, I’d need to wear a SuperPlus tampon and a Kotex MaxiPad at the same time to get through some days. When even that combo failed to staunch the flow, I began to wear Depends, the special underwear worn by the incontinent, hoping the drugstore clerk would assume I was buying them for my elderly parents or grandparents.

I suppose I was lucky. I was a freelance writer, working at home. With fibroids, how on earth could I perform a regular job: one that required standing, walking, commuting and sitting in office chairs? But I didn’t feel lucky. Once at a restaurant interviewing someone for a story, I had to jump to the bathroom mid-sentence when I felt Niagara starting to gush. Every time I sat down to interview someone, I feared that there would be a bloodstain on the chair when I stood up. As for my wardrobe, it was practically monochrome:: I wore only black pants and long black skirts, to hide any stains or seepage. And that was when I was productive at all. During my period, which lasted for two weeks, I often had such bad stomach cramps, all I could do was lie down and hope to fall asleep to blot out the pain.

It’s hard to overstate the emotional impact of a life spent bleeding.

It’s hard to overstate the emotional impact of a life spent bleeding. The isolation of having to constantly cancel plans with friends. The shame of boyfriends complaining they “had to buy new mattresses” because of me. The perpetual tension of a life half-spent in severe pain. Yet, in a very real way, I had no time to feel sorry for myself. I was too busy mopping up.

Hysterectomy is the most common treatment for fibroids: removing the entire uterus. My doctor was forever urging me to have one. You have no choice, my gynecologist said. My blood loss every month, he argued, was akin to that suffered in a major car accident, or gunshot wound: if they kept going the way they were going, my fibroids could put me at the risk of going into shock, or even death.

But I didn’t want my uterus removed. Not because I wanted to have kids: I didn’t. But the procedure was expensive, I had no health insurance, and even if I did, I still didn’t want a hysterectomy. I lived alone, was self-employed as a freelance writer and had a dog; how could I possibly handle a two-month recovery period where I wasn’t supposed to work or bend over? Besides, anytime I met a woman after a hysterectomy, she looked older overnight, and I prided myself on my youthful appearance.

There are alternatives, I read: procedures like uterine fibroid embolization (UFE), in which a radiologist injects particles to arteries that feed the fibroids to choke off their blood supply, or cryomyolosis, which freezes them off. But for some of these procedures, I was told I wasn’t a candidate. Others, I learned, often ended in hysterectomy anyway.

Frustrated by my doctor’s insistence that a hysterectomy was my only option, I went in search of a professional who could recommend an alternative. Finally, at a low-cost clinic near my Brooklyn apartment, I found one. This doctor said since fibroids need estrogen to grow, menopause can cure them.

Most women dread menopause; in my 40s, I suddenly found myself yearning for it the way that knights yearned for the Holy Grail. It couldn’t come soon enough.

In the meantime, my new doctor suggested I take Ovral, the original birth control pill. By regulating my menstrual cycle, he said, it might reduce my blood loss and pain.

Another understatement of the century. Taking Ovral, I started bleeding every day, but instead of feeling like an ax murder victim for half of every month, my bleeding slowed to a trickle. Suddenly, I could use just use a single tampon to get through the day. Similarly, my cramps went away, as did my severe anemia. Sure, I was having my period every day, and nurses were astounded when they found out I’d been having my period for over a year. But otherwise, I felt like a normal person again for the first time in eight years.

Menopause, for me, has been pure bliss; it was the ten years preceding that was sheer hell.

Then, after 500 days, my bleeding came to an end: Menopause was finally here.

That was in 2004. I phased into menopause with no problems of any kind: no hot flashes, no insomnia, no itchy scalp, or any of the other classic symptoms. Menopause, for me, has been pure bliss; it was the ten years preceding that was sheer hell. Now, I can walk anywhere without fear of collapsing. The black pants and skirts have been flushed out of my wardrobe, and I can actually wear colors and whites again. And I can travel light: I don’t have to go everywhere with a tote bag full of feminine protection products anymore.

Best of all? In the words of Frank Sinatra, I did it my way, without a hysterectomy. What I learned: Always get a second opinion. Surgery may not be the answer. Don’t feel like you have to always believe common wisdom. What works for others may not be the right answer for you. 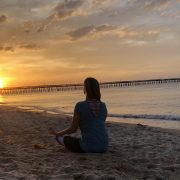 How Crohn’s and Depression Pushed This Man Into Law School
Don’t miss one more amazing story.
Every week, we’ll send a few of our favorite stories to inspire you.
Send this to a friend
Scroll to top