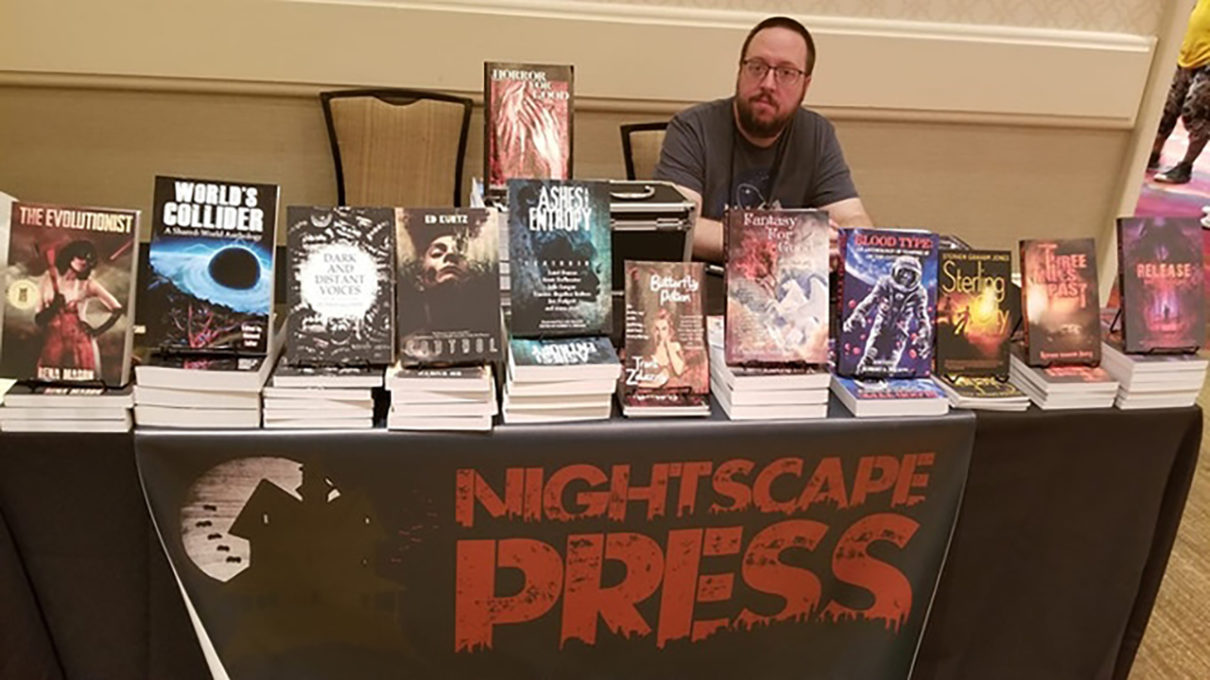 The title of this article is clickbait. Sort of.

When I ran my first two successful Kickstarters, I hadn’t been diagnosed with Attention-Deficit/Hyperactivity Disorder yet.

In fact, I had no idea I had ADHD. I’m not really a hyper person and while I constantly struggle to focus on the simplest of tasks, I’m relatively successful: an award-winning editor, publisher, and author with six anthologies, three novels, around a dozen novellas and novelettes, and nearly fifty short stories under my belt. I’m also an accomplished musician and singer/songwriter, whose most recent successful Kickstarter is for a new album scheduled to release this summer. These things all require a high degree of focus that my pop culture education in ADHD told me couldn’t possibly be achieved by someone with a major executive function disorder.

But come to find out, one of the biggest symptoms of ADHD that often goes unmentioned is hyperfocus, a state of heightened focus on one particular thing. And it can be anything, as long as it’s a task or experience that provides some sort of instant personal gratification.

One of the biggest symptoms of ADHD that often goes unmentioned is hyperfocus, a state of heightened focus on one particular thing.

For example, one night my wife asked me to do the dishes before I could forget or get distracted. I said I would. And I meant it. I walked straight to the kitchen and opened the dishwasher. Then, out of the corner of my eye, I saw a glass I’d left by my new multitrack recorder. Oh, I better get that so I can wash it.

Next thing I know it’s 4 am, I haven’t taken the dog out, my bladder is full to bursting, and I have to get up in three hours. I’d spent seven hours figuring out new things my recorder could do… without putting a single dish into the dishwasher.

Since my diagnosis, it’s become apparent that I hyperfocus all the time. On little things, big things. For hours, sometimes days, weeks. In most routine situations like working a day job or maintaining a clean house, hyperfocus is a disaster. But in the right situation, it can be a miracle. And for me, one of those situations is funding a Kickstarter.

When that first rush hit me, watching people donate to my Ashes and Entropy campaign, it was incredible. For thirty days, I locked on to every detail every moment of every day until we reached and exceeded our $15,000 goal. I was so focused on the campaign that I ignored friends, family, coworkers, my boss—I forgot to eat meals almost daily.

I was so focused on the Kickstarter campaign that I ignored friends, family, coworkers, my boss—I forgot to eat meals almost daily.

And when my Nox Pareidolia & Secret Gateways Kickstarter launched last summer, my hyperfocus was even worse. Having been laid off from my day job due to COVID-19, there was nothing to keep me from spending every waking hour in front of my computer pushing that campaign. We raised over $24k as a result. But for thirty days, my family went about their daily lives without me, ate their dinners without me—all under the same roof.

Crowdfunding is a lot of work. It’s practically a 24/7 job. In order to bring in enough backers to push your campaign over the finish line, you need to pull out all the stops: hyping it on social media, answering people’s questions, researching and connecting with successful creators running similar campaigns, fixing mistakes on your project page, updating backers, and so on. Even after all that, the odds are not in your favor. 64% of all Kickstarter campaigns don’t meet their goal, and if you don’t meet your goal, you get no funding at all.

To a certain sort of person, doing that kind of work chasing those kinds of odds may seem demotivating. But for someone with ADHD like me, every time those Kickstarter pledge numbers get larger, the chemistry in my brain ignites like fireworks.

Every time those Kickstarter pledge numbers get larger, the chemistry in my brain ignites like fireworks.

People with ADHD have a major deficiency of neurotransmitters like dopamine and norepinephrine which plays a huge part in motivation, focus, and the perception of time. So when our brains finally do release these neurotransmitters, we can fall into a feedback loop, doing everything we can to keep them coming in.

Every time I get a notification for a new Kickstarter backer, it’s like a high. My motivation and focus go through the roof, kick starting that aforementioned feedback loop.

But ADHD isn’t all puppies and unicorns. Adults with ADHD are more likely to die from accidents, get divorced, lose their jobs, and end up homeless. And, as such, the constant struggle makes us more prone to drug addiction.

So, yeah, ADHD helped me fund three Kickstarters, create a business model that gives to charity, and become a recognized editor in my field.

But ADHD has also ruined my life.

My credit score is under 500. I’ve been evicted more times than the number of years I’ve kept a consecutive day job. I didn’t start consistently working until late in my thirties and I might never have if my wife hadn’t made it clear that if I didn’t contribute, our marriage would be over.

So, while ADHD is an asset when I’m fundraising or trying to come up with interesting or creative ideas, for me, in almost every other facet of my life, it’s a burden that consistently weighs me down.

While ADHD is an asset when I’m fundraising or trying to come up with interesting or creative ideas, for me, in almost every other facet of my life, it’s a burden that consistently weighs me down.

And when you do reach that Kickstarter goal, ADHD becomes like that buddy who talks you into going skydiving together and then, when the big day comes, suddenly disappears. All those rewards that need fulfilled, all those big promises I’ve made, organizing the mountain of tasks I’m now responsible for, that’s when ADHD says, “Remember me?” and pulls down the curtain to reveal how many last minute rewards I added to the campaign and forgot to calculate into the total cost. How many things I’ve gotten behind on in my daily life while hyperfocusing for a whole month. How much I’ve let the ambition of reaching that goal cause me to obligate myself beyond the pale.

If you’re thinking about crowdfunding, reach out to a variety of intelligent folks and talk your ideas over with them first. Make sure to get other perspectives on just how much you’re signing yourself up for. And seriously consider going with a fulfillment company to help you with rewards.

And if you have ADHD and you’re considering doing a Kickstarter… perhaps you should consider skydiving instead. We have a mutual “friend” who will totally go with you.

You can buy Robert S. Wilson’s books and music on his website, Shining Crimson. 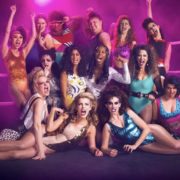 How PillPack Is Using Storytelling To Fight Stigma In Healthcare
Don’t miss one more amazing story.
Every week, we’ll send a few of our favorite stories to inspire you.
Send this to a friend
Scroll to top