After a cut shaving my legs turned septic, I learned to accept my body hair, and stop caring what other people think.
sepsis 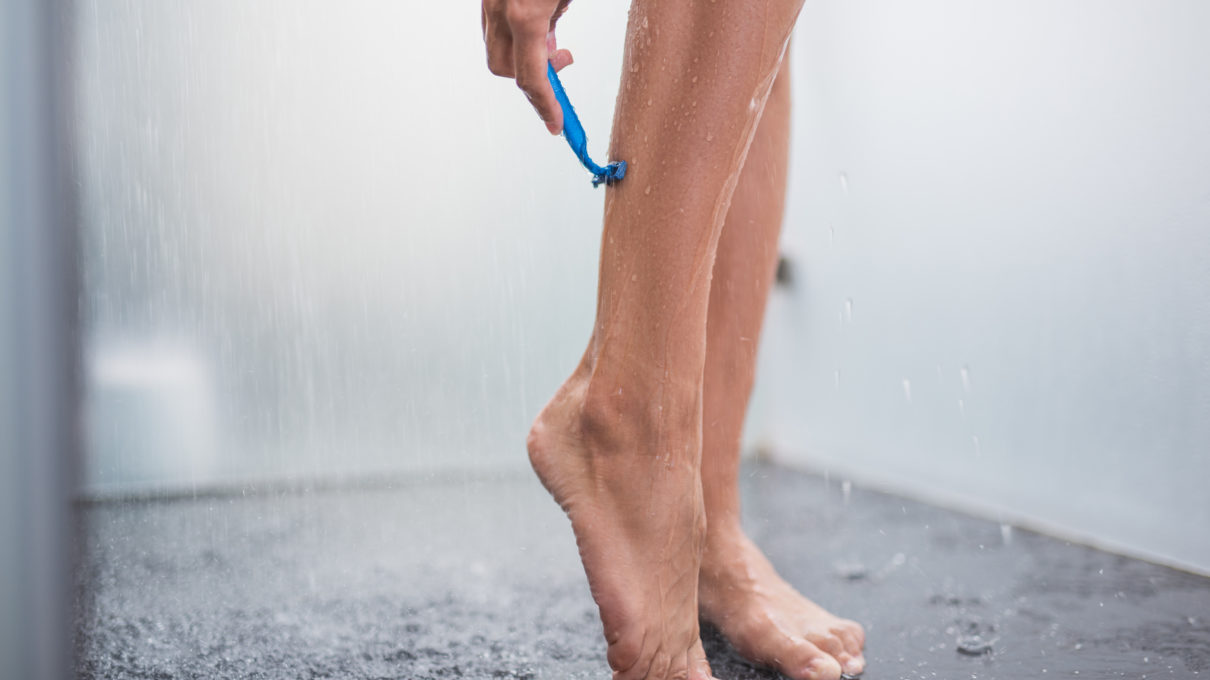 In 2008, I cut myself shaving my legs in the shower. At first, I thought nothing of it, but soon, the cut became septic.

It was on holiday with my family a two weeks later when I suddenly became very ill. Constantly vomiting and experiencing the worst diarrhea of my life, I could barely keep conscious.. With no hospitals around, my family did the only thing they could, and drove me the four hours home.

When we finally pulled into the hospital, I assumed I had caught some bad stomach bug. It was only as the nurse was helping me take my clothes off that she noticed the badly infected wounded on my leg.

The next day, my doctor told me that if I’d come in even a few hours later, I might have died.

After my near-death experience, I became terrified of shaving. Even with a razor nowhere near me, I would have panic attacks in the shower and bath, imagining myself becoming paralyzed, having my leg amputated, or even dying.

After my near-death experience, I became terrified of shaving. Even with a razor nowhere near me, I would have panic attacks in the shower and bath.

As my mental health frayed, I thought others would be supportive… but instead, the toxic beauty standards of our society reared its awful head. Even people who knew I’d almost died of shaving would make mean-spirited comments about my hairy pits and legs. They laughed that I was becoming a “hairy feminist manhater,” all because a near death experience had traumatized me into being afraid to shave my legs.

I’m ashamed to admit that their comments worked at first.. After a lot of teasing, I gave into pressure, and started removing my body hair through other methods, like creams and waxing. They made me itchy and sore, but soon, I realized there was more to my discomfort than that. I realized that I simply felt more like myself–more safe, more secure–when I had body hair now.

That epiphany changed me. I stopped worrying all the time about how hairy I was, and allowed my hair to grow naturally. And though the teasing still happened, I mostly blocked it out. If people I knew wanted to buy into toxic beauty ideals, I decided it was no skin off my nose… or, for that matter, my legs. I’d rather be hairy than untrue to myself… or, worse yet, dead.

I’d rather be hairy than untrue to myself… or, worse yet, dead.

There have been times when I’ve wavered. When ex-boyfriends acted like my body hair made me less attractive to them, I felt like I had to shave. And last year, when I was maid-of-honor at a friend’s wedding, I decided to shave, knowing that it would be appreciated. It was the first time I’d shaved fully in years.

Still, there have been other times when I have fought back. A few years ago, a family friend and her boyfriend shamed me for having body hair and daring to wear a bathing suit publicly. Instead of letting her words wound me, though, I fired back: What was really more disgusting? A hairy bathing suit line, or the nature of her heart?

I’d like to say that I’ve recovered from my septic near-death experience, but the reality is, I’m still traumatized by it. In truth, getting any sort of cut—like the time back in August when I broke a bottle of beer and cut my leg–can trigger my PTSD and full-on panic attacks.

But in regards to shaving, I feel like having had sepsis has allowed me to accept my natural body a little bit more, and reminded me that other people’s words will never be as powerful as being true to myself. 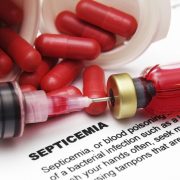 How I Cured My Fear of Doctors
Rachael Rifkin
Being Queer And Depressed In Zimbabwe Taught Me How To Create My Own Safe S...

This Voiceless Choir Shouts Loud At Cancer
Don’t miss one more amazing story.
Every week, we’ll send a few of our favorite stories to inspire you.
Send this to a friend
Scroll to top