How Being A Patient Taught Me To Be A Better Mom

Spending 18 months in doctor's offices may not have gotten me a diagnosis, but it has taught me patience with my kids and myself.
chronic pain 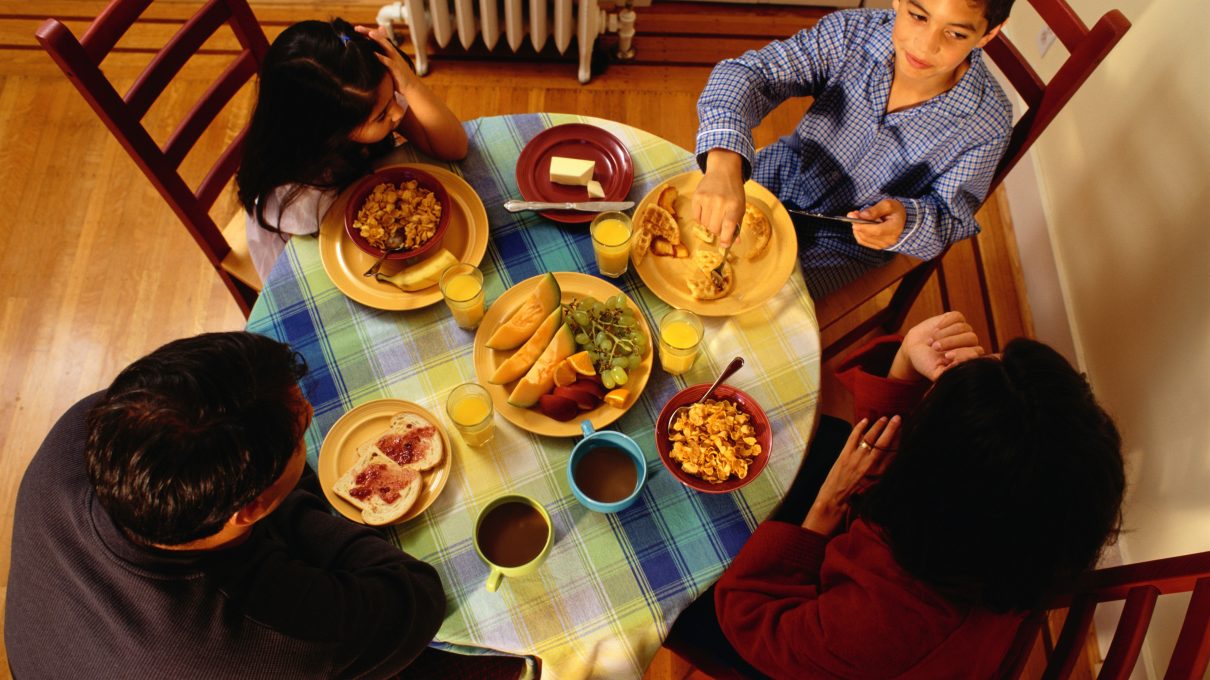 “Seriously, Mom, what do you even do all day?”

My twelve-year-old daughter—a teen in the throes of a hormonal surge—was accusing me of being lazy: a stereotypical useless housewife, sitting on the couch all day watching television while stuffing my face with Bonbons. The issue of contention? A missing pair of leggings, which she accused me of having lost.

In the past I would have reacted with anger, defending my stay-at-home mom status by spewing a list of quotidian tasks I am forced to complete for her and her brother on a daily basis: grocery shopping, cleaning the toilet, and so on. Then, a battle would ensue: she’d sarcastically express disbelief, I’d blow up and tell her she was an ingrate, she’d storm off, and then I’d feel like an awful mom.

No fun. So this time, I tried something different.

I said: “I have an idea. Tomorrow I won’t clean your room, grocery shop, or wash your clothes.” I flashed her a mischievous smile. “Let’s see if you can notice a difference. ”

She was stymied. I walked off with a wink. I’d be lying if I said I wasn’t proud of myself.

The last eighteen months which I have spent as a patient may not have given me a diagnosis, but it sure has taught me a lot about parenting.

The last eighteen months which I have spent as a patient may not have given me a diagnosis, but it sure has taught me a lot about parenting.

Twelve years ago, while pregnant with twins, I read What to Expect When Expecting and The Happiest Baby on the Block in preparation for being a “perfect mother.” After my kids were born, though, perfection seemed forever out of reach. My newborns cried incessantly, and in my frustration, I berated myself for being horrible. I think that set a pattern: as my children grew, I internalized the criticisms I had of myself as a parent and caregiver, which in turn, caused me to react to them with frustration.

It wasn’t until I experienced chronic pain that my beliefs about what I was capable of as a parent–and, for that matter, my parenting skills–began to shift.

Several years back, I began experiencing chronic pain in my right calf muscle.  The first orthopedic surgeon I saw said, “I don’t know why you are having pain. It’s weird. A muscle strain should have healed by now even with exercise. Plus the pain doesn’t get worse when you do exercise.”

That word–weird–stood out to me. Was ‘weird’ a medical term? I asked myself. It seemed odd that a doctor–someone we go to for neat and tidy answers–would use such a word.

After the appointment, I went home. My daughter was rifling through her room, looking for her misplaced headphones. Her tone was accusatory: “Mom, where did you put my Beats?”

The implication of her question was apparent. In the past, I would have been swallowed by self-doubt. Did I move her headphones? I’d wonder. Then I’d have torn the house apart looking for the missing item, all to try to prove to myself that I wasn’t the world’s worst mother.

Instead, that word weird stuck out in my head. I was impressed with how easily the doctor how used it, how confident and unfazed he was by the fact that he didn’t know the answer to something.

So I attempted a new approach. I responded, “I don’t know where you put the headphones. That’s weird you can’t find it.”

She looked at me with a quizzical expression and then left the room in a huff.

For the first time, I felt empowered using the word “weird.” I didn’t have control over the unknown pain in my leg, but I had maintained control over a contentious interaction with my daughter. It felt, in a way, like I’d internalized a great parenting truth: that I didn’t have to be omniscient to be good at being a mom.

It felt, in a way, like I’d internalized a great parenting truth: that I didn’t have to be omniscient to be good at being a mom.

Before my next appointment with the orthopedic surgeon, I had an MRI which showed inflammation in the calf muscle.

“I don’t see a tear or anything I could repair with surgery. I’m referring you to a rheumatologist.”

After meeting with the rheumatologist she said, “There is nothing indicating you have a rheumatological related disorder. I’m referring you an orthopedic surgeon.”

Are you kidding me? I’ve already been to two different orthopedic surgeons.

Later that day, I prepared dinner while my son sat at the kitchen table staring at his homework.

“Mom, I don’t understand how to do this math problem. Can you help me?”

I used to get As in Math class, but that was thirty years ago: I don’t remember the formulas. In the past helping my son with his homework, in fact, I’d spent hours filling up a paper with calculation after calculation, trying to re-learn Algebra from scratch. Maybe that wasn’t the best way to handle this.

I thought of the doctors with their years of training and medical specialties, referring me to someone else. I responded: “Your twin sister has the same math teacher as you, I’m going to refer you to her.”

Again, a great parenting truth. Just like good doctors recognize when they aren’t an expert on something, good moms do too. They know when to network their kids with someone else.

Two for two. I started looking for other parenting skills I could pick up from doctors.

When different specialists shuffled me around from one to another, I noticed they had something in common. They loved to order tests. I had blood tests, an ultrasound, x-rays and two different MRIs. All the doctors had no qualms admitting they needed assistance or more information or rule out a diagnosis.

I decided to apply this same principle to being a mother. Up until this point, I was under the delusion I should do everything for them. I thought being a good mother meant taking care of their every need, such as cleaning their clothes or cooking their meals.

Parenting has a lot of grey areas. It wasn’t as simple as knowing the correct answer on a multiple choice test.

During one family dinner, I made an announcement.

“I realize some of you have expressed concerns about the laundry not being completed in a timely manner, while others objected to the dinner selections, so I’m writing a detailed form about how to use the washing machine, cook dinner and do other household tasks. That’s an order: STAT.”

My message was met with befuddled stares, followed by numerous questions but in a few weeks they acquiesced to my “orders.”

Being a perfectionist enabled me to succeed in school and other areas of my life, but it didn’t help me as a mother. Parenting has a lot of grey areas. It wasn’t as simple as knowing the correct answer on a multiple choice test.

I used to think of doctors as omniscient godlike creatures. I was in awe of their ability to be admitted to medical school and preserve through their grueling residency training. Seeing their human fallible side enabled me to accept being an imperfect parent.

Being a perfect goddess, it turns out, isn’t a prerequisite for being a great mom. 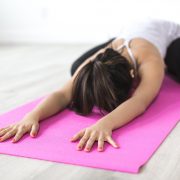 The Four Magic Words That Gave Me My Voice Back
Don’t miss one more amazing story.
Every week, we’ll send a few of our favorite stories to inspire you.
Send this to a friend
Scroll to top