How Chronic Illness Made Me A Better Writer

I always wanted to be a writer, but sickness taught me the patience, perseverance, and empathy I needed to turn that dream into a reality.
dysautonomia 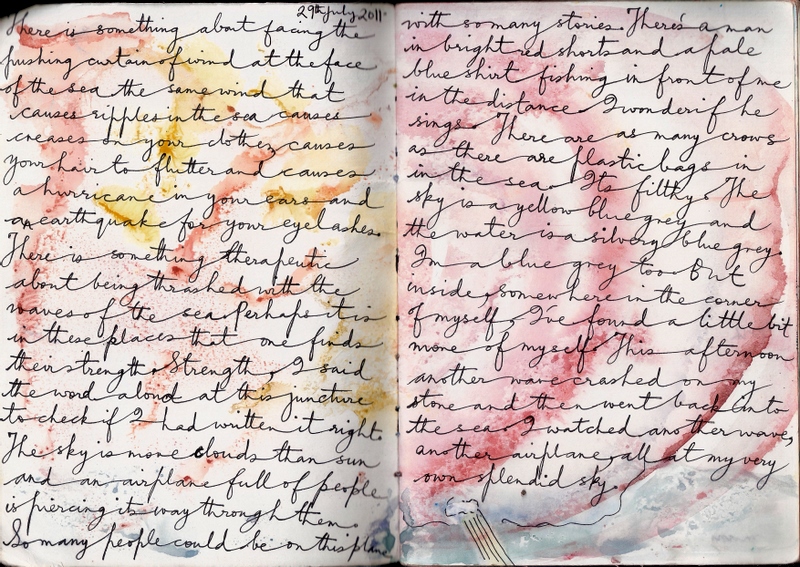 As a kid, I went through about a dozen different dream careers, but in the end, I settled on writing. For hours each week, I’d craft epic fantasies of magic and adventure starring sword-wielding princesses, complete with lineage charts and Tolkein-esque land maps, detailed right down to the location of each castle’s latrines.

As I grew, my love for writing only continued to grow and develop. I switched genres from fantasy to Young Adult, favoring tales about girls with lives I thought more interesting than mine. I wrote angsty poetry and created fake magazines full of fanciful celebrity interviews, human interest pieces, and Q-and-A columns.

Writing was fun, how I enjoyed myself when I wasn’t reading or playing softball. It made perfect sense to declare a creative writing major before I even started college. I was ready to challenge myself.

Once college began, writing did get harder, though not in the way I expected it to. 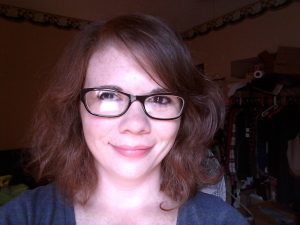 When I was 19, I was diagnosed with Dysautonomia, a group of disorders that cause the autonomic nervous system to malfunction. I was dizzy all the time, prone to passing out, had zero energy, and walked around all day with a brain fog that made it difficult to think. Before long, I was so constantly symptomatic, I spent most of my time in bed. I fell behind in my classes, my employers forced me to take medical leave, and medications and doctor’s appointments became a full-time job.

Everything became more difficult once I got sick, writing included. It took me a long time to grow used to my new life as a sick person. When I did, though, I found that my writing had gotten better, and I think I have chronic illness to thank for that.

Part of it was that I had more time to write than I ever had before. Even when I was middle and high school, my days were filled with classes and extracurriculars. After becoming sick, I couldn’t go out the way I had before. More than once, I had to stay home because I wasn’t feeling well, missing evenings out with friends. More time meant more time to write, to practice, and improve. I could spend the necessary time on drafts for my creative writing classes.

Chronic illness gave me a much larger view of the world than I had before I became sick.

Chronic illness gave me greater motivation to get good. Because of my Dysautonomia, I’m unable to work jobs where I have to be on my feet for long periods of time. Not being able to be on my feet limits my job options to things I can do sitting down. things I can do while sitting down. Thankfully, writing falls into that category. Better, I can do it anywhere, including doctor’s offices and hospital waiting rooms. So it made sense as a way to make money. I just had to get good enough. And it was easier to get good because chronic illness gave me a much larger view of the world than I had before I became sick.

I’d always been sensitive to issues of prejudice and hardship, but experiencing these things firsthand was a different experience. As a well person, I sympathized with the sick and the downtrodden; as a chronically ill writer, I was able to empathize with them as well. I might not have the same experiences they do, but was now able to understand firsthand the loneliness, the frustration, and misery of so many others. It taught me greater compassion, and how to write with a more nuanced voice.

Chronic illness also taught me patience, a writer’s greatest asset. Before I was sick, I had a very limited attention span. Easily bored, I tended to roam from project to project: I’d begin writing a story with aliens and end up working on a play about a haunted forest. I rarely finished anything; my childhood bedroom is still filled with countless notebooks of my half-written projects. But through sickness, I learned to persevere. Writing is a long process, requiring the ability to take things a step at a time and power through; the same skills you need as a sick person. The more time I spent in doctor’s offices, emergency rooms, or lying in bed learning to deal with my new life, the easier I found it to focus on my writing, and see it through.

Especially professionally, getting rejected is also a big part of writing. Not everyone is going to like everything you write, and if you want to make your living writing, you’ll need to be able to deal with rejected by editors on a daily basis. Illness made me more inured to rejection, though. While getting rejected still doesn’t feel good, it still feels a lot better than being told I’d never be able to be an athlete again, or hold down some of the jobs I loved. Those required me changing my entire life, but a rejected piece of writing? It can always be rewritten, and resubmitted.

Becoming chronically ill when I was just a teenager was challenging, overwhelming, and traumatic. Though it has been years since I got sick, I still have days where I’m angry, and full of resentment about what Dysautonomia has done to my life. But I’ll always be grateful for the ways it made me a better writer. 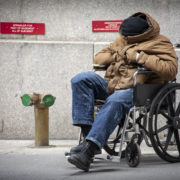 In Sierra Leone, the Survivors of Ebola Fight Its Ghost
Don’t miss one more amazing story.
Every week, we’ll send a few of our favorite stories to inspire you.
Send this to a friend
Scroll to top