How Chronic Pain Made Me Stop Worrying And Love CBD

After an MS diagnosis, a quest for nerve pain relief led me to reassess my '80s anti-marijuana programming.
multiple sclerosistrigeminal neuralgia 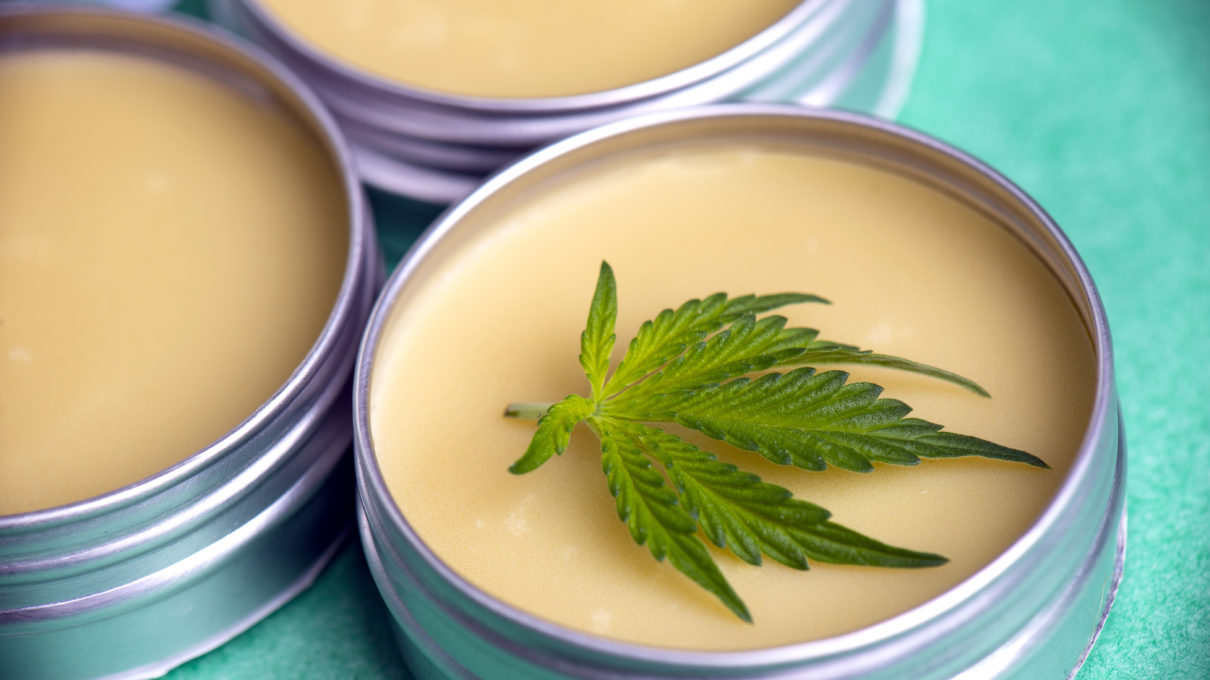 I spent my teens in the eighties listening to the Nancy Reagan “Just Say No” anti-drug commercials. I counselled friends in high school to stop “doing pot.” I was a Sunday school teacher in my early twenties. Call me a goody-goody if you want, but I always felt like I needed to be a good role model. Which is why I found it so difficult when my doctors finally suggested I take marijuana to help treat my chronic pain: it meant embracing something I’d been programmed my whole life to view as a gateway to wickedness.

Marijuana —recreational and medical—has been legal in Washington State for several years. After my multiple sclerosis diagnosis two years ago, several neurologists suggested I try medical marijuana as part of my treatment path, but I resisted. Why did I resist? I think I thought of any exploration of cannabis as shameful, even when recommended by medical professionals. Looking back, this shame was irrational, but there it was.

A Late Night Visit To The Dispensary

What changed my mind was multi-week attack of trigeminal nerve pain. Imagine getting a root canal during the worst migraine of your life. My neurologist recommended some options, ranging from opioids I couldn’t take to ketamine, which I felt even more nervous about than marijuana. Maybe there was something safer and easier to obtain, with fewer side effects.

This is how I came to find myself wandering late at night into a gritty suburban dispensary. I stuck out like a sore thumb: while the other customers wanted to know how high a product might get them, I was only interested in medical interactions. I couldn’t inhale anything because of asthma, so I came home with a bag of edibles and topicals, but these interacted badly with my other medications.

Trying CBD To Treat My MS

I was just about to give up on marijuana as a pain management option when a friend of mine suggested CBD oil, a marijuana-derived oil with many of the positive medicinal qualities of marijuana but without THC, the substance that gets you high. I felt much more comfortable after I learned that the negative side effects I associated with getting stoned were mostly related to the substance THC.

Turned out my local pharmacy had a great selection of CBD products, and I came home with products I felt more comfortable with—which separated the mood-altering qualities of marijuana from the ones of medicinal benefit—and definitely a shopping experience I felt more comfortable with. A clean, well-lit pharmacy with actual pharmacists put me more at ease than the somewhat dingy dispensary I went to.

I was converted. CBD was not a cure-all, but I could see why so many MS doctors and patients were enthusiastic recommenders of the product.

The trigeminal nerve pain had been so severe I had not slept well in several weeks. Though my first night trying CBD did not relieve all the pain, I felt more relaxed and able to sleep. After three days of the same procedure— massaging the area with CBD oil, and taking a little of the tincture before sleep—the pain started to ease slightly. I also notice the CBD helped with other MS symptoms, such as waking up with muscle spasms and tremors. I experienced zero side effects.

I was converted. CBD was not a cure-all, but I could see why so many MS doctors and patients were enthusiastic recommenders of the product.

Maybe I could still be a role model, but this time for MS patients who were unsure of whether or not trying CBD might be morally okay for them, or who might have echoes of anti-drug propaganda from the past in their heads. CBD did not make me high, or hungry, or unable to function, or any of the possible problems I had been worried about. In fact, it had fewer side effects that some of the prescription medications I had been given for my MS symptoms.

It’s hard to get rid of mid-western eighties anti-drug programming, it turns out.

Why did it take me so long to get over the stigma of the dispensary and becoming someone who was open to using a drug that was vilified as a “gateway” drug during my childhood? Was it my church upbringing that taught me to abstain from drugs or alcohol, or the (it turns out, incorrect) assumption that marijuna would turn me into an addict? It’s hard to get rid of mid-western eighties anti-drug programming, it turns out. I wish I had been more open from the beginning. Now I’m recommending it to my parents, who both suffer from arthritis and sleep issues, as a possible alternative to more dangerous drugs. They’re in Ohio, where CBD has just become legal.

Not A Panacea—But Not a Gateway to Evil, Either

So, no surprise to most of you, I did not automatically turn into a zombie, a drug addict, or any kind of criminal miscreant after my use of CBD. The only side effects I experienced is that I giggled a bit more than normal and slept slightly longer than usual. So, would I recommend other MS patients from trying out cannabidiol products for their symptoms if they are legal in their area? A qualified “yes.” I did not find it to be the panacea that some people claim it to be, but if it eases pain, aids sleep, and addresses MS-specific problems like muscle spasticity, then maybe forget the stigma and don’t be too afraid to heed the advice of your doctors (or in my case, five doctors.)  You too can stop worrying and learn to love CBD! 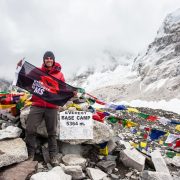 Mastering Mountains With MS
Sarah Wilson
Ask Ada: How Do I Ace A Job Interview When I’m Disabled?

What It Takes To Fight A Stealth Killer
Don’t miss one more amazing story.
Every week, we’ll send a few of our favorite stories to inspire you.
Send this to a friend
Scroll to top