How Diagnosis Can Lead To A Better, Happier Life

Diagnosis doesn't have to be a death sentence. Sometimes it can lead to a better life.
Hashimoto's Disease 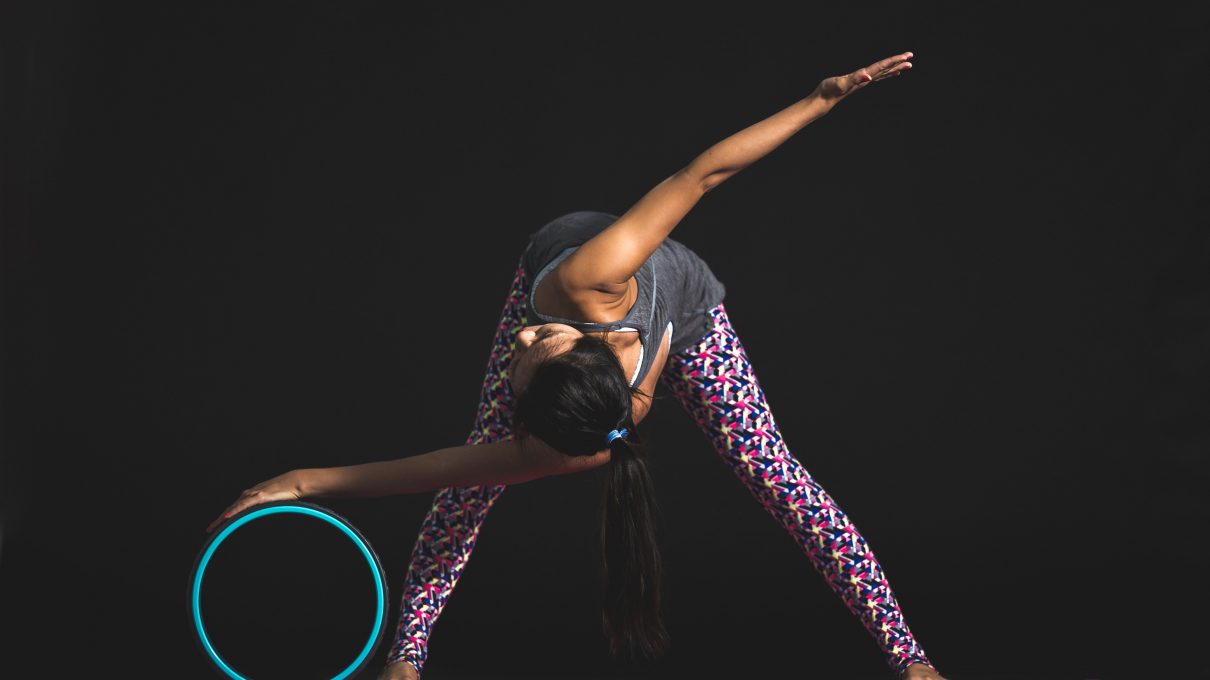 In the two years since my diagnosis with Hashimoto’s,  I’ve have had to reorganize my life to make room for the unique challenges of chronic illness. These alterations to my daily life have been hard and even debilitating at times, but ultimately, they have opened the best possible doors for me.

No one wants to be diagnosed with an illness, but sometimes, it can make you reappraise your decisions, and push yourself to a healthier and happier life than the one you had before.

Two years ago, when I was 30, I was still working in television. Although I initially worked only on projects I loved, it was extremely exhausting and uncertain work. Eventually, I forced myself to take steadier but just as grueling jobs on shows I didn’t like, telling myself I still loved what I did, that it would get better, and that I would stop being so tired all the time.

30 was also the year an onslaught of Hashimoto’s symptoms appeared. For the first 8 months out of that year, I continued to work 12+ hour days. But as the year wore on I started to wear out.

Hashimoto’s can be insidious. Just when you think you’ve got it under control it bites you – harder.

Hashimoto’s can be insidious. Just when you think you’ve got it under control it bites you – harder. By the time my projects finished at the end of the summer, I was exhausted. I just didn’t have any fuel left to even hustle after another gig, let alone carve out the career I actually wanted. That’s when I decided to use my Hashimoto’s as a catalyst to take on work that would not only fill my need for more rest but also satiate my emotional hunger.

The result of this decision has been a huge blessing. I stopped working in television partly because of Hashimoto’s but it wasn’t the only reason. The other reason was that my interests had simply changed and as a result, I had grown out of the hunger I once had for that business. I had found a deeper sense of meaning in the literary community.

Hashimoto’s was ultimately what pushed me over the edge to switch careers. I worked in publishing last year and later took on freelance writing jobs thereby enabling me to work at my own pace, from whatever location I desired.

Separating The Wheat From The Friendship Chaff

Outside of fatigue, another symptom of Hashimoto’s is depression, and I fell into it hard. I didn’t want to go out with anyone, go out on dates, or even see friends. I felt so drained that all I wanted was to be at home alone. Sometimes friends called, but I mostly ignored them and eventually, those friendships fell away. When I finally came out of my cave with a desirous want of humanity, I found a lot of my lesser friends had moved on

When you’re depressed, the feeling of friends abandoning you can seem like the end of the world, even when you don’t have the energy to see them. Yet, afterward, I realized my depression had done me a favor, separating the wheat from the chaff.

“Who’s showing up for you?” is a question I have found myself asking often, post-diagnosis.

“Who’s showing up for you?” is a question I have found myself asking often, post-diagnosis. Who’s still here? And who’s even cared enough to ask where I’ve been for the past year and a half? It’s an obvious question, yes, but it’s a test that many of our so-called friendships tend to fail. I may not have as many friends post-diagnosis, but the select few I have are the kind who will be concerned enough to call repeatedly if I’m not answering my phone to check in.

When the fragility of life is opened to you through chronic illness, having true friends becomes central in healing and maintain balance.

Living Healthy Doesn’t Mean Pushing Yourself As Hard As Possible

Before Hashimoto’s drained me of strength I worked out religiously four to five days a week. I practiced yoga as well, yet yoga never felt like it could be the workout. It was always a supplement. With this disease in my hand, I had to come to grips with the reality that I don’t always have the energy to push as hard as I could before, which means that I if I’m too tired to work out one day I either let it go or do something gentler. Having to make an adjustment like this might seem like a defeat but it has actually forced me into a more balanced lifestyle. In the past, I was obsessed with exercise and sculpting my body to look a certain way. Now, my gentler workout generally involves some form of yoga and the result of it has greatly aided me in combating the over-exercising mentality I previously had. It has forced me into prioritizing self-care instead, which in the long run has made me feel much better.

[Hashimoto’s] has forced me into prioritizing self-care instead, which in the long run has made me feel much better.

My diet has also changed. Prior to Hashimoto’s I was a vegetarian (partially vegan) for four years. Over time, my diet became stricter and stricter and I became more and more concerned that if I started eating animal products again, I’d blow up like a fish. When I felt strong cravings for chicken or fish or eggs, I’d hold them back. After diagnosis, though, I realized that my urges to eat these sorts of proteins was my body screaming for nutrients I wasn’t getting. I eventually gave in.

Changing my diet has not only given me greater peace of mind, but it’s also given me more energy physically. Since constantly feeling tired is a large symptom of Hashimoto’s, this natural energy boost was very much needed.

Having an autoimmune disorder has given me the fortitude to start an entirely new career in which I am (for the most part) able to work from home and be my own boss. Without it I would probably still be hustling a normal 9-to-5 in TV wondering if I could maybe leave to pursue another passion.

All together, having Hashimoto’s has been a lesson that being diagnosed with a medical condition isn’t always a death sentence. Sometimes, it forces you to make changes that would otherwise lie dormant and unfulfilled. 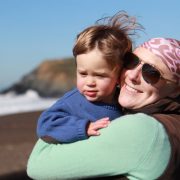 Proof Of Life
Laura Holmes Haddad
Ask Ada: When Is It Okay To Help A Disabled Person?

When Your Doctors Become Your Family
Don’t miss one more amazing story.
Every week, we’ll send a few of our favorite stories to inspire you.
Send this to a friend
Scroll to top