How I Cured My Fear of Doctors

My great-grandfather's death inspired a fear of doctors that became a recurring family curse... one that I was determined to break.
sepsis 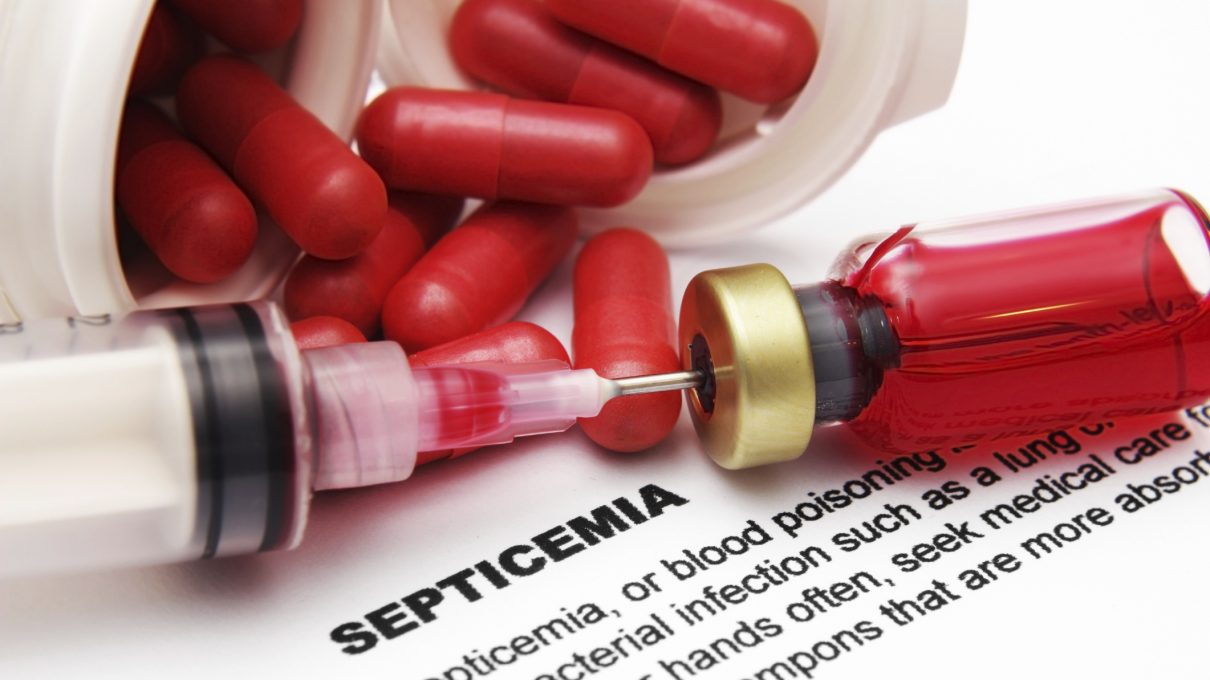 In 1931, my 34-year-old great-grandfather Michael slipped from a ladder, falling to the ground with a glass container he’d been holding as he climbed. Getting up, he stepped on the broken glass. It didn’t seem like a big deal at first. It didn’t even hurt that much initially. But he ended up in the hospital, diagnosed with sepsis.

Even today, general septicemia–also known as sepsis, a bacterial infection that spreads throughout the body quickly–is fatal. It’s the 11th cause of death in the U.S. If caught early, sepsis is treatable with antibiotics, but in 1931, the penicillin was still only three years old. It wouldn’t be widely available until World War II. 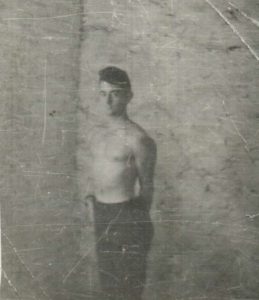 Michael Stillman in the army. He died years later of sepsis.

In the early stages, sepsis symptoms are similar to those of viral infections that resolve on their own, which is why sepsis is one of the most commonly misdiagnosed conditions. Early symptoms include a fever of 101 degrees or more, low body temperature, fast heart rate, and rapid breathing. As the disease progresses, however, the symptoms—very low blood pressure, chills, decreased urine output, mental confusion and dizziness, pale and cool skin, difficulty breathing, and blue finger nails and lips—become serious fast.

That’s probably why physicians thought Michael was going to be okay before realizing he had sepsis. My great-grandmother, Goldie, watched him die. Left a young widow with two small children, she decided doctors were no longer to be trusted. From then on, she kept a note in her purse that read: “If unconscious, do NOT take to the hospital.”

From then on, she kept a note in her purse that read: “If unconscious, do NOT take to the hospital.”

For years I thought Goldie’s reaction to Michael’s death was a bit extreme. I grew up going to regular doctor appointments and my mom’s dad and brother were physicians. My immediate family, grandparents and I were all also relatively healthy throughout my childhood.

Then my mom, who was rarely seen with an ailment as major as a cold, was diagnosed with stage 3 endometrial cancer.

At first, the prognosis was hopeful: maybe surgery would get it all. But after three years of treatment, my mother was left bedridden at the hospital. My mom hadn’t wanted to discuss palliative or hospice care, so she lingered  with no instructions for us to follow on her behalf. The palliative care doctor kept pressuring us to make a decision about hospice, but we felt unable to do so without her input.

I had never felt so helpless. By the time she passed away, I never wanted to see a hospital again.

Two years later, I was pregnant with my first child. I hoped to have an uncomplicated and unmedicated birth, breezing through the hospital as quickly as a swallow. I hadn’t been to one since my mom died, and since I was health as far as I knew, I didn’t expect any complications, so I focused on the birth I wanted and ignored any other possibilities. Instead, I developed preeclampsia, and a failed induction led to a cesarean section, not with my obgyn, but his partner, who I disliked. After several days at the hospital, I was ready to crawl out of my skin. But I did make it out, safe and sound.

When you’re scared, or overwhelmed, or in mourning, it only takes one bad experience to drive you away from the medical establishment.

When you’re scared, or overwhelmed, or in mourning, it only takes one bad experience to drive you away from the medical establishment. I know this firsthand, but I also know that, while you can do everything you can to stay healthy, you can’t control your health. While hospitals might be scary, and doctors frustrating, they’re still better than the alternative: suffering and dying in ignorance of what’s wrong.

There’s a word–there always is–for fear of doctors: iatrophobia. My great-grandmother had it, and it hurt her in the end. After years of displaying symptoms, she was diagnosed with Alzheimer’s disease, but that note she kept in her purse–and the philosophy it represented–prevented her from getting proper care. With few treatment options available to her children, they made the difficult decision to place her in a long-term care facility, something they knew she probably wouldn’t have wanted. But she’d never thought that far ahead.

Swearing off doctors and hospitals didn’t help my great-grandmother in the end. Nor did it help me, because in the end, we weren’t swearing off treatment. We were giving up our right to be active and knowledgeable partners in our own healthcare. Preventive measurements to stay healthy are important, but none of us are totally in control of our health. Even if we don’t like the medical establishment, chances are, most of us will need it in our lifetimes…and if we pretend we don’t, by the time we do, it will cause unnecessary pain not just for us, but to everyone who loves us.

That’s why, for my second birth, I swore off my iatrophobia. Hoping for a vaginal birth after my cesarean (VBAC), but knowing that VBAC rates are low in the U.S., I did what I could to prepare while trying to keep my expectations in check. I chose a VBAC friendly obgyn, midwife and doula. I made sure they all knew my wishes, and listened closely when they discussed my options.

When I went into labor, I felt like no matter what happened, I had done my best to get the outcome I wanted. My daughter was born four hours later, via VBAC. After years of distrust, I gave my doctors a chance… and in return, I’ve never felt so happy, relieved, accomplished or supported, all at once. 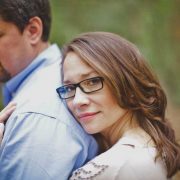 Roughing It Around The World, On Wheels
Don’t miss one more amazing story.
Every week, we’ll send a few of our favorite stories to inspire you.
Send this to a friend
Scroll to top