How iPods, iTunes And Spotify Can Help Treat Dementia

Founded in 2006, Music and Memory is helping prove that music can be a powerful healing tool, especially for the elderly.
alzheimer'sdementia 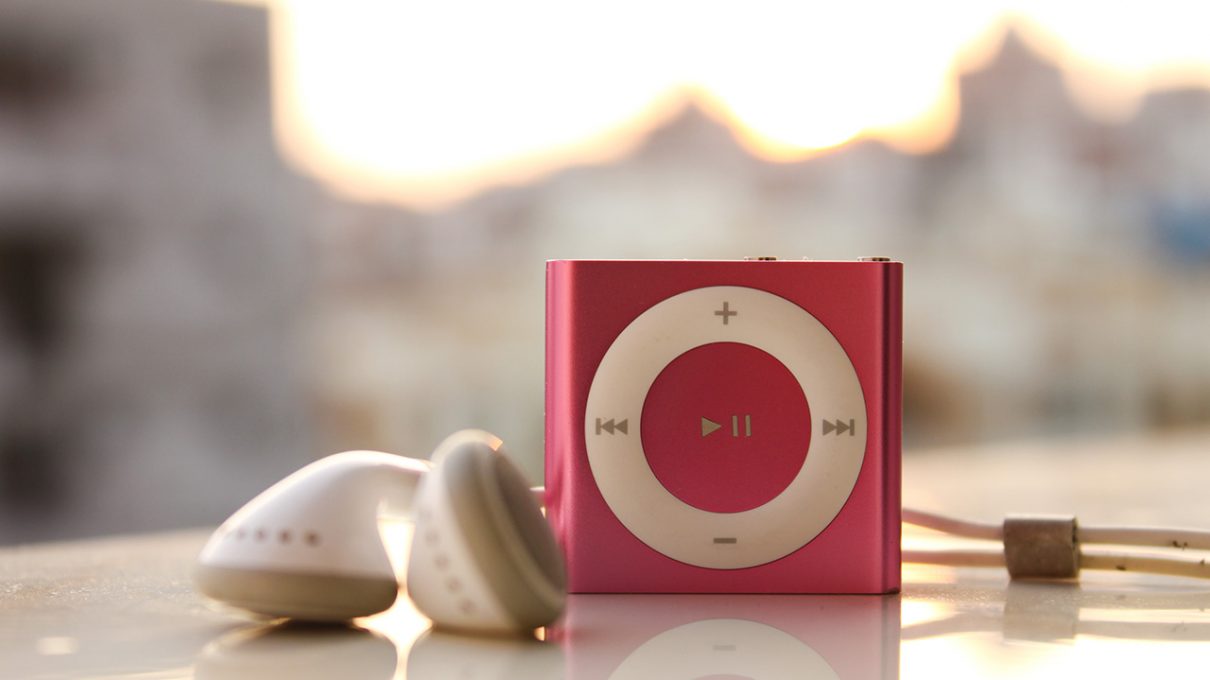 In 2006, Dan Cohen heard a story on the radio about how everyone now had iPods. But he didn’t believe it was true, especially for older people. So, he Googled “iPods and nursing homes” and couldn’t find one facility that provided residents with personal music players. A social worker by training, it made Cohen think: what if residents of nursing homes had access to music customized to their specific tastes?

It was an experiment worth trying, thought Cohen, so that year, he began working with a nursing home in Long Island, NY, bringing in his laptop and a few iPods. He created playlists of 150 to 200 songs, individually personalized for residents with music from their youth. When they listened to their custom playlists, the results exceeded Cohen’s wildest expectations. He couldn’t believe how much music brought the residents to life.

According to Cohen, most residents in nursing homes spend their time idle; 50 percent never receive a visitor, while 40 percent face some sort of cognitive decline. That’s why music is so important to those in nursing homes: it’s a powerful medium that can unlock their memories, connecting elderly patients both to the past and those around them. Music also reduces anxiety, lifts spirits, and has been shown to help with physical and verbal behaviors, as well as increase communication and social interaction. 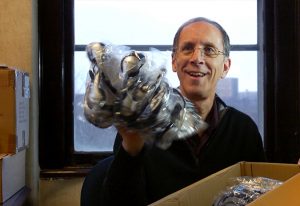 After seeing how well his experiment went, Cohen started the nonprofit Music & Memory to use personalized music to improve the quality of life and find renewed meaning and connection for those suffering from dementia, Alzheimer’s disease, and other cognitive and physical challenges. Today, Music & Memory’s program has been adopted in 5,000 health care sites globally, including the United States, Canada, Australia, Israel, Europe, the Caribbean, and South Africa. One of the org’s videos, featuring an elderly man named Henry hearing a personalized playlist for the first time, has been viewed almost 3 million times on YouTube.

Cohen’s vision is for access to personalized music to be part of standard care practices, not just in long-term care facilities, but other healthcare settings as well. By giving power over their playlists to the elderly, Music & Memory aims to empower them in other ways. “We only listen to music we want when we want and for how long we want. We want to give that same ability to our elders and others in nursing homes and assisted living facilities,” he says.

Cohen spoke with Folks about how they create playlists, how music can help with dementia, and why everyone should have control of their own personal radio dial.

This interview has been edited and condensed for clarity.

How does music unlock emotions and memories for people with dementia or Alzheimer’s disease?

Our senses of smell and sight light up a small part of the brain, but music lights up more parts than any other stimulus. When you really love a song, you just respond. Even with dementia, our emotional systems are still very much intact. Cognition may fail or short-term memory might be degraded, but music can still serve as a backdoor to the deepest parts of our brains, because it goes right to our emotional systems.

What benefits have you seen from providing personalized music to older adults?

Music is integrally tied to speech. If a guy mumbles, people assume that’s just the way it is. When he listens to his music, 25 minutes later, you can understand everything he says. I asked a speech therapist and they said it happens all the time. It helps them articulate words. They say, “So-and-so just talked to me and hasn’t said a word in nine months.”

It turns out that music also follows the same pathways as pain signals. When music is played, it diminishes the perception of pain.

It turns out that music also follows the same pathways as pain signals. When music is played, it diminishes the perception of pain. When you’re listening to your music, you don’t feel the arthritis in your wrist. In Wisconsin, they’re using music with people with advanced dementia who’ve forgotten how to swallow and may choke. When they give people their music for 10 minutes before eating, they somehow remember how to orchestrate a swallow. It helps with rehabilitation too. If an older person falls and breaks a hip, a physical therapist may be concerned that they won’t remember how to do the exercise or the repetitions because of dementia. When you give them their own music, it helps them remember. It helps reduce the use of antipsychotic medication, too.

Music helps rekindle a sense of self, and faith in their capability. It engages the brain in a positive way.

How do you create the playlists?

If people can articulate their preferences—I love Frank Sinatra. I love Barbara Streisand. I love Mozart and old hymns—we use that information to create customized playlists and then hone the lists over time.

Unfortunately, many people we work with are not able to articulate or communicate their preference, so we talk to family members. Wepose questions to unearth what they might like: “Did they play an instrument or sing in choir? Did they play music at home? Do they have any old records? What was the song the band played at their wedding or high school prom?” It helps us learn what they may like and elicit ideas.

Every facility has a laptop with an iTunes library. Everyone gets their own personalized playlist. Everyone has their own device and headphones.

So it’s a customized playlist for each person? There isn’t a general “Alzheimer’s playlist”?

Yes. They’re customized to their specific preferences and have songs that hold personal meaning.

Would this benefit people outside of nursing homes and long-term care facilities? 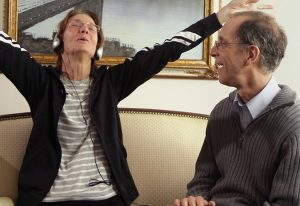 One of Music & Memory’s many patients, experiencing their personalized playlist.

Even if someone is home and healthy, they should have their own playlist. When my father-in-law was home and healthy, his iPod was set up with 200 songs. After he had a heart attack, his music helped relax him in the hospital. When he went to a nursing home, his music was with him all the way through.

Unfortunately, thanks to the advancement in technology, elders are losing touch with their music. They don’t know how to operate devices or download music. While they can still articulate their preferences, it’s important to help them make a playlist. We have a free guide on our website that anyone can download to help them set up a personalized playlist for a family member.

Did you expect that customized playlists would have such an impact?

I’m surprised. When the Henry video went viral in 2008, the Wisconsin Department of Health Services called and said they wanted to try our program. We started an 18-month study with 1,500 residents in 100 nursing homes across the state and researchers from the University of Wisconsin tracked it.  Within six months, I got a call that they were getting such positive feedback that the Secretary of State didn’t want to wait until the end of the study. They doubled down and rolled it out to another 1,500 residents and made it state policy as part of their dementia plan. Our program is now running in all 50 days and it’s public policy in 24 states.

Are there any downsides to this?

There are no real downsides. Someone might react negatively to a song. It might have a bad connection for someone so be on the lookout and remove that song from the playlist. It’s the kind of thing where the worst case scenario is: if we can’t find music that holds personal meaning, it doesn’t work. But the upside is amazing. 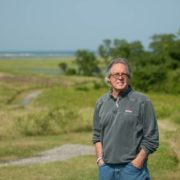 How Performing In ‘The Vagina Monologues’ Helped Me Confront My...
Don’t miss one more amazing story.
Every week, we’ll send a few of our favorite stories to inspire you.
Send this to a friend
Scroll to top