How Meditation Helped Me Heal After Hysterectomy

After surgery for uterine fibroids put me in bed for a month, I turned to mindfulness and meditation to recenter myself.
fibroidshysterectomy 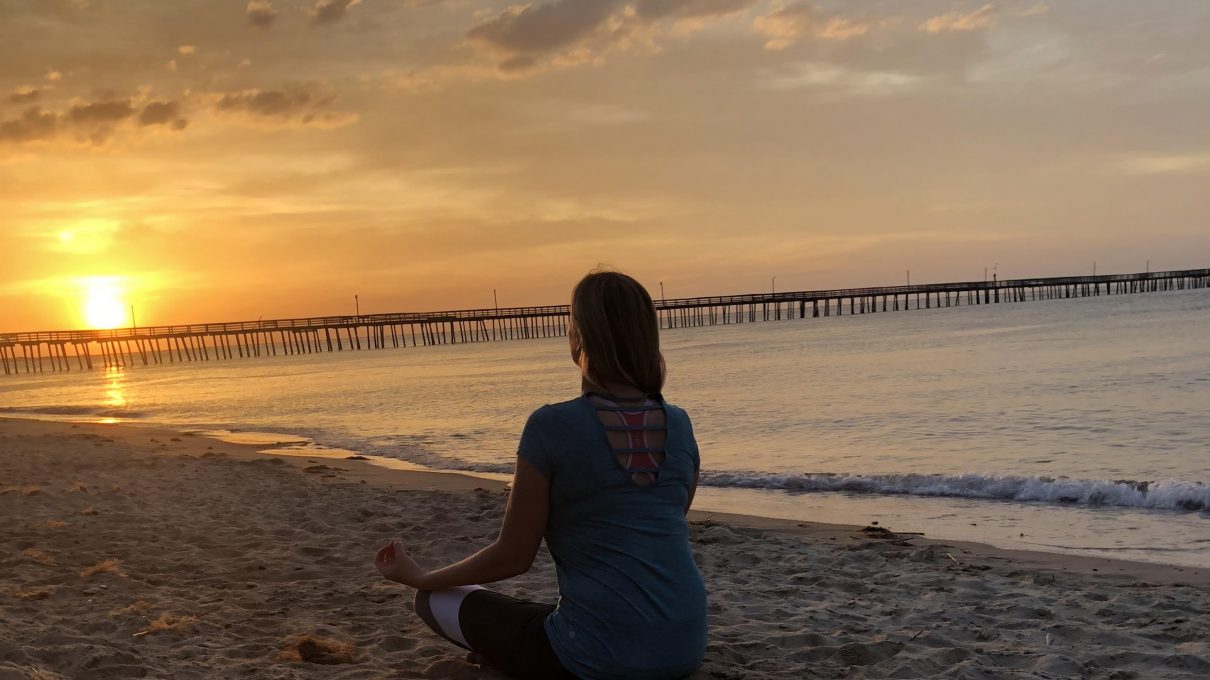 Thich Nhat Hanh, the Vietnamese Buddhist monk known for his teachings on mindfulness, wrote, “Feelings come and go like clouds in a windy sky. Conscious breathing is my anchor.” While I was quite certain when I first read that quote that he knew what he was talking about, I wasn’t convinced. But when it was time for me to start getting ready for a major surgery, I hoped I could rely on that simple insight because I was about to put his theory to the test. 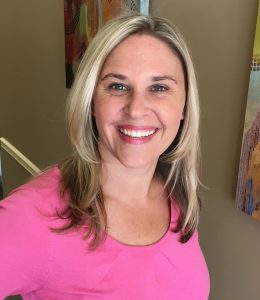 I’d known about my uterine fibroid for over two years. Like many women, at first I wasn’t bothered by symptoms of the noncancerous growth in my uterus. It wasn’t until my doctor ordered x-rays for my unexplained lower back pain that I realized the fibroid wasn’t just a mild inconvenience: it had indeed been wreaking havoc in my body. A pelvic ultrasound revealed that my fibroid had grown to the size of a tangerine and was likely the cause of my frequent and heavy periods, severe pelvic pain and the back pain that had started me on a string of doctor visits to figure out what was wrong with me.

I attempted the non-surgical treatment route first. But after months of being miserable on birth control pills, I knew I didn’t want to continue that path. After two surgical consults, I learned the fibroid was too large to simply be removed through a laparoscopic myomectomy, and an abdominal myomectomy was a major surgery, with a recovery time as lengthy as a hysterectomy. Because a myomectomy didn’t guarantee that more fibroids wouldn’t pop up later and because I didn’t plan on having more children, I decided a hysterectomy was my best option to alleviate the chronic issues that had become impossible to ignore.

I’m a physically active person. That’s why the thought of a four-to-six week recovery after my hysterectomy made me just as anxious as the surgery itself. Rest? For over a month? How could I possibly sit still for that long?

Rest? For over a month? How could I possibly sit still for that long?

Meditation was not new to me. I started practicing meditation and mindfulness over a year prior to my hysterectomy as a way to combat stress. I meditated every day, and I quickly learned what worked for me and what didn’t. I created a meditation station in my home office, purchased a half a dozen instructional books and downloaded apps with guided meditations. However, as with most fads, the daily practices trickled down to a few days a week and then I found I only meditated when I was so stressed out that I was desperate.

But I never forgot about the benefits of meditation. That’s why, when I was making a checklist of all the things I needed to take care of before my hysterectomy — work coverage, child care, meal planning — I started meditating again. Planning to put my life on hold for at least a month wasn’t easy. Daily meditations helped ease that burden.

By the time I walked into the hospital, I had meditated every day for almost a month, a feat I had never accomplished before. Not only did it help keep my nerves in check, but it also made the practice come naturally to me. So when I woke up after the successful total hysterectomy that removed my uterus, cervix and fallopian tubes, it took little effort to fall back on what I had taught myself. My body instinctively knew to focus on the breath.

Planning to put my life on hold for at least a month wasn’t easy. Daily meditations helped ease that burden.

Breathe in. Breathe out.

I connected with my breath when nurses woke me in the middle of the night because my surgeon wanted me walking as soon as possible. As they guided me across the room, I took baby steps mindfully, focusing on my feet lifting off and touching the floor instead of the pain in my abdomen.

I used meditation during the many hours I spent in my hospital bed. Sometimes the pain was so intense it took my breath away. But once I found my breath again, I found the calm I knew I needed to get through it.

Meditation followed me home after I was discharged from the hospital and was a constant throughout my recovery. I still leaned on the practice for pain management, but I also found it to be essential as a sleep aid. The first couple of weeks at home were a blur of pain medication and middle-of-the-night wake-ups. My favorite guided meditation app talked me through those nights and got me back to sleep.

Sometimes I did body scan meditations while lying down, a practice that showed me how tense my entire body was when I was in pain or frustrated by my lack of progress. Acknowledging that tension allowed me to release it, which in turn allowed me to relax enough to embrace the pain or fall asleep or whatever relief I was seeking.

Because meditation doesn’t require a formal sitting, I practiced walking meditations outside as I gradually got back in motion. I mindfully focused on my footsteps hitting the ground, the birds chirping around me, the kids whizzing past me on their bicycles. This helped me to fully appreciate the fresh air in my lungs and the feeling of getting stronger.

Of course, I still felt pain. Of course, I had moments when it all felt like too much to bear. Of course, negative feelings arose and tried to convince me that this was the longest and worst six weeks of my life and not at all worth alleviating the pain from my fibroid. Practicing meditation didn’t prevent bad moods or bad feelings or bad days, nor did it try to suppress them. What it did was allow me to face the negativity, accept it and let it go so I could move on.

Practicing meditation didn’t prevent bad moods or bad feelings or bad days, nor did it try to suppress them. What it did was allow me to face the negativity, accept it, and let it go so I could move on.

Mindful meditation is all about being in the present moment, acknowledging and accepting the feelings and emotions happening right now. Meditating proved to me that Thich Nhat Hanh was absolutely correct, that all feelings are fleeting, whether they are perceived in our mind as positive or negative, and I could rely on my breath to center myself. The pain I was enduring wouldn’t last forever. The fatigue that overwhelmed me wasn’t permanent. But the pain and fatigue were necessary and served a purpose. It was my body working its magic to heal internally. Instead of berating my body for temporarily putting my life on hold, meditation reminded me to take a breath and appreciate the hard work my body was doing for me.

Six weeks after my hysterectomy I returned to work and was easing back into my active lifestyle. By then my body had recovered enough that I finally noticed I was no longer experiencing any of the issues my fibroid had caused, a relief that confirmed for me the surgery was worth all the struggles.

By then I had also meditated every day for over two months. It had become a part of my daily routine, and I brought the practice with me as I adjusted to my normal pre-surgery schedule. I know now that if meditation can help get me through a hysterectomy, it can help me get through anything. 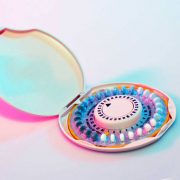 Community Roundup: How Do You Talk To Your Friends And Family About Your Co...
Don’t miss one more amazing story.
Every week, we’ll send a few of our favorite stories to inspire you.
Send this to a friend
Scroll to top