How Motherhood Forced One Woman To Confront Her Hearing Loss

Sahel Chen managed to cover her measles-induced hearing loss for most of her life. But when she couldn't hear her baby crying, she knew she had to confront her disability head on.
deafnesshearing lossmeasles 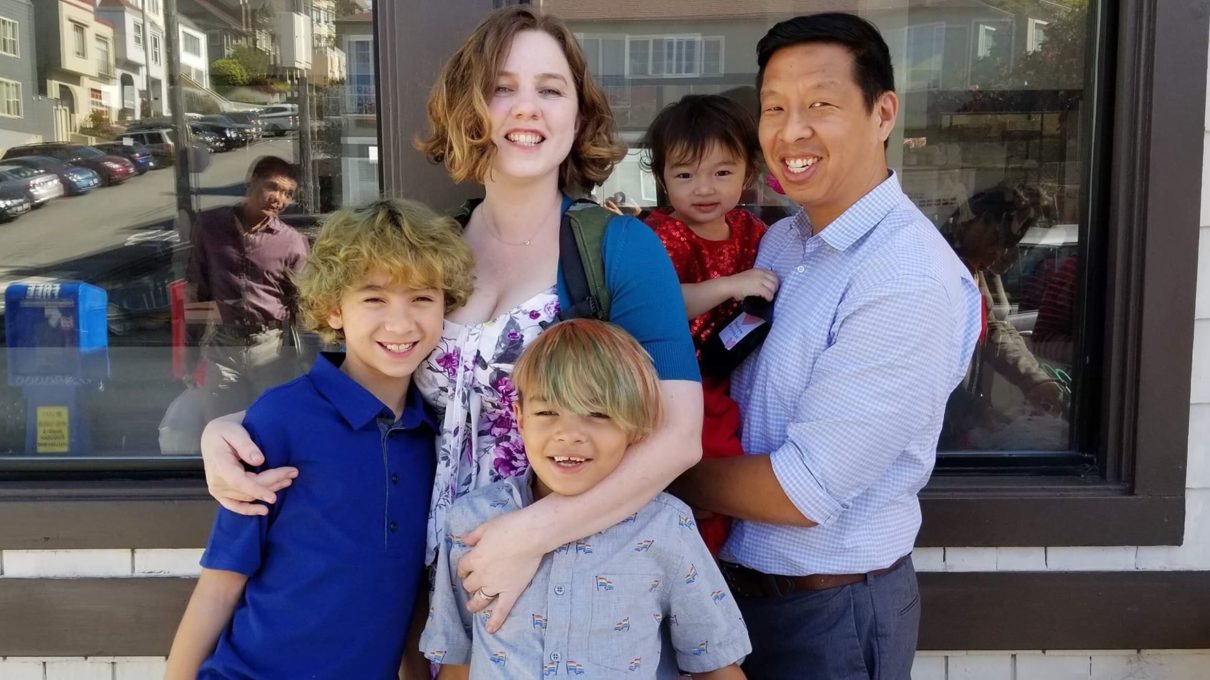 Sahel Chen spent her childhood trying to make her measles-induced hearing loss fade into the background. She had more pressing matters to worry about.

After her grandmother died, Sahel spent many of her formative years bouncing around different relatives’ homes. During this time, she learned to ignore her disability, and cover up her hearing loss as best as she could.

It wasn’t until years later, when the now Houstonian had her own children, that Sahel was forced to face her hearing loss head on. She couldn’t hear her kids and her relationship with them suffered. Her world changed when she finally got hearing aids.

Growing Up With Hidden Hearing Loss

After getting measles in kindergarten, Sahel recovered at home in bed, cooped up for months. Her hearing loss was immediate, but back at school and partially deaf, her first grade teacher took a special interest in her. She helped Chen learn how to lip read and brought her books on sign language.

“Thank god for her,” Sahel says. “Had she not been there to give me that foundation, there’s no telling how bad it could have been.”

But still, as the years went by, Sahel kept quiet about her hearing loss as she moved from relative to relative. “I didn’t know how long I’d be with any one person,” she says. “I didn’t want to cause problems.” She frequently switched schools—one year she attended six schools—and she wasn’t on anyone’s health insurance plan.

To hide her hearing loss, she focused on reading lips and looked for contextual clues in conversation. She overprepared for class. It was exhausting, and she knew it affected how she connected with classmates. People who didn’t know she was reading lips thought it strange that she rarely made eye contact. “I ended up keeping to myself a lot,” she says.

When she turned 21 and got a job, Sahel finally had health insurance. She saw an audiologist who said she was in dire need of hearing aids. But insurance wouldn’t pay for the device, and she didn’t have thousands of dollars on hand to cover it. So she kept on faking it as best she could.

The Hardships Of Being A Mother With Hearing Loss

Sahel met her husband, Austin Chen, when he was playing bass in a band. She could feel the vibrations of his music, but she couldn’t fully hear the notes he was playing. Austin, an engineer, also sings and is trained in Suzuki piano. Despite the superficial incompatibility between her hearing loss and his musical talent, their relationship thrived.

Then they had their first baby, Aleksander, and Sahel panicked. She could hear certain pitches of Aleksander crying, but not others, which meant that she couldn’t hear him until he was upset enough to use a full-fledged wail. When she realized that, she wouldn’t leave his side.

“I was hypervigilant,” she says. “I felt like I could never really rest. I thought, what if I don’t hear him, what if something happens? It was a never-ending cycle of worry.”

“I felt like I could never really rest. I thought, what if I don’t hear him, what if something happens? It was a never-ending cycle of worry.”

In the years that followed, Sahel and Austin had two more children. Aleksander is now 9, Desmond, 8, and Tempest, 2. With their soft, little voices, it was hard to understand them as toddlers and then as preschoolers, Chen says. She frequently got frustrated.

“I’d tell them, ‘look, you have to speak clearly, I can’t understand you if you’re mumbling.’ When my kids whispered to me, I never heard a single thing they said.”

Soon, Desmond began cello lessons at school. With her own hearing deteriorating, Chen felt even more isolated from her family. “Music was something Austin and the kids all shared and enjoyed,” Sahel says. “I felt left out.”

Reconnecting With Her Kids Through Sound

Chen wanted to see just how bad her hearing had gotten, so she took a test. The technician told her what she already knew: she desperately needed hearing aids. Austin had recently switched insurance plans and Sahel contacted the company, even though she doubted they’d chip in. They’d cover 80 percent, they said.

That first day when Sahel turned on her new hearing aids, she was overwhelmed with sounds she never knew existed—the clicking of a turn signal, dings on her phone. She walked to a neighbor’s house for a coffee listening to birds and felt like she was in the jungle. In an onslaught of sound, everything was amplified. She picked up her sons from school and was overjoyed to be 100 percent in their conversation.

One night, the family went to a concert in a park where a friend of Sahel’s was singing. “I sat there and I cried,” she says. “I didn’t know music could sound like that.”

“I sat there and I cried,” she says. “I didn’t know music could sound like that.”

Music surrounds her now. It’s one of countless sounds she hears clearly. When Sahel listens to her sons play the cello, she hears the notes. She can hear them sing, laugh, cry and complain. She can also hear Austin’s music, and it’s brought them closer together.

Now, during regular family road trips after the kids fall asleep in the back of the car, Sahel and Austin sing along to the radio together. “I can hear the sound of his voice now,” Sahel says, “and how rich it is. It’s made our bond even stronger.” 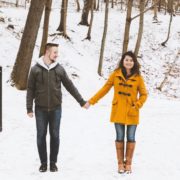 Ask Ada: I’m Hiding My Disability At Work. Should I Continue?
Don’t miss one more amazing story.
Every week, we’ll send a few of our favorite stories to inspire you.
Send this to a friend
Scroll to top