How ‘Russian Doll’ Unpacks The Daily Pains Of An Anxiety Disorder 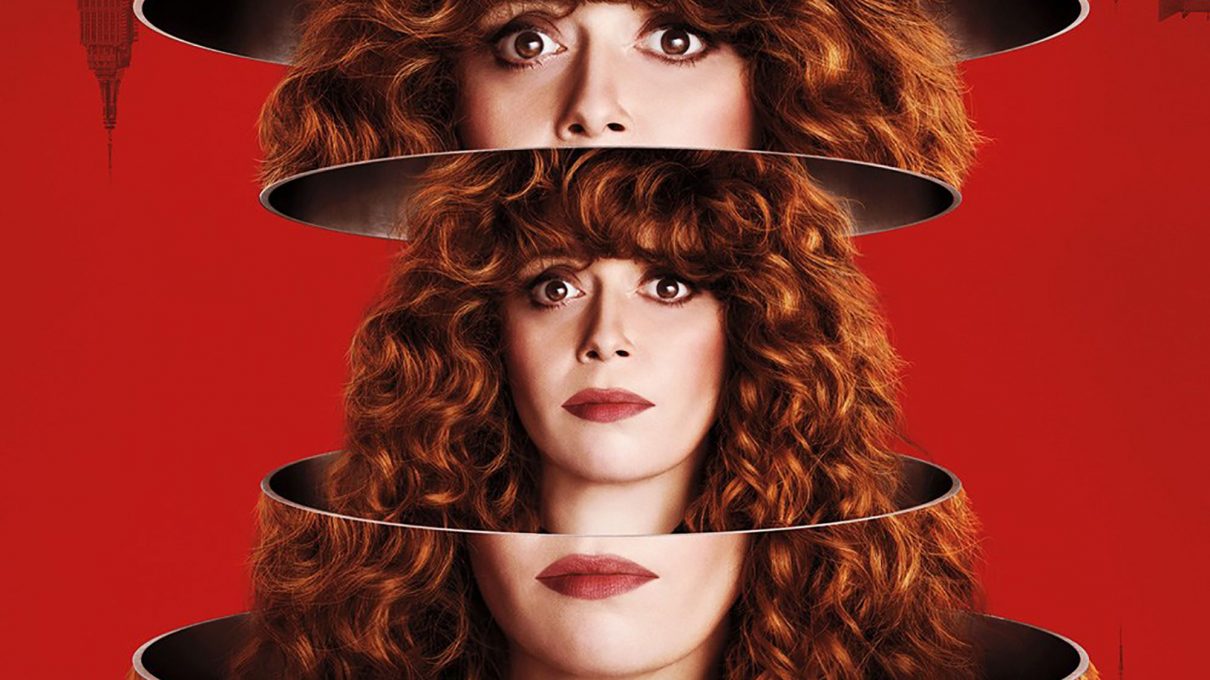 In the Netflix Original Russian Doll, a 36-year-old woman (Nadia, played by co-writer Natasha Lyonne) is trapped in a time loop set around her birthday. Within her strange predicament, Nadia endures a multitudes of random and violent deaths: she’s hit by cars, falls down stairs, is blown up, and has heart attacks. Every time she dies the time loop resets to the same time and place, with Nadia staring herself down in the mirror of her friend’s bathroom. On the surface, it’s a familiar time loop narrative centered around the same central trope as Groundhog Day. But as the title suggests, Russian Doll has layers upon layers to unpack. And, for me at least, one of the most glaring ideas nestled within this Matryoshka of a show is it’s exploration of anxiety disorders.

As someone who has struggled with General Anxiety Disorder, Obsessive Compulsive Disorder, and Panic Disorder since I was a child (with a few years worth of PTSDand Social Anxiety in my twenties, for good measure), I saw the familiar traits of the five main anxiety disorders at the core of the show. Chronic anxiety and panic have driven me to to live in a constant state of dread– as though death is as omnipresent and looming as it is in Russian Doll—and given me the sort of heart palpitations and shortness of breath that actually kill Nadia in the seventh episode.

Like Nadia’s fellow time loop victim Alan (Charlie Barnett), I’ve also been ruled by routine and compulsions, becoming so preoccupied with germs and contamination that I’ve spent hours cleaning and “correcting” the same spots. And I’ve spent days, if not entire years of my life, attempting to party my way out of PTSD and social anxiety symptoms just as Nadia does in episode two – only to discover imbibing a cocktail of temporarily feel-good substances serves only to exacerbate symptoms in the long term.

At their most chronic, an anxiety disorder can make you feel trapped within a pattern of feelings and behaviors as persistent, endless, and isolating as a time loop.

At their most chronic an anxiety disorder can make you feel trapped within a pattern of feelings and behaviors as persistent, endless, and isolating as a time loop. I don’t need to be dying over and over and reliving the same day to understand exactly what Nadia means when she tells her ex-boyfriend, “I don’t know how to convey … to anyone who really cares about me that I’m experiencing something truly terrifying. That I am f*cking scared, that I’m questioning my own sanity,” because in the penetrating fog of my worst anxiety, I’ve lived this. Anxiety disorders amplify your fears, dread, and traumas. They magnify the worst and most terrifying parts of your mind and can leave you barely capable of functioning. You’re trapped in a loop of negative thought patterns and behaviors and as a result, you relive the same struggle time and again, desperate to take back control of your life.

When we meet fellow time-looper Alan in episode three, it’s never outright stated that he has an anxiety disorder but all the clues are there that he’s struggling with mental health issues and a chronic case of Obsessive Compulsive Disorder. Throughout his narrative arc, it’s clear that Alan has an obsessive desire for perfection and exactness. He even asks his cheating girlfriend, Beatrice: “Do you think it’s possible to correct your life?”—as though his misery and missteps are as easily fixable as the furniture he repeatedly adjusts in his home. But moving a cushion an inch to the left does about as little to give him control over his life as maintaining the same routine does.

Despite being stuck in a time-loop and repeating the same day over and over, he (at least initially) changes little about how he lives it. Instead, time and again, his day maintains the same order. He packs his bags for a romantic vacation he knows he won’t take, he goes to his girlfriend’s apartment despite knowing she’s about to break up with him, and he repeats the same affirmations to himself, stating “I am beautiful. I am loved and deserve love. I am in control.” Except, Alan is definitely not in control and no affirmation or obsessively implemented routine can change that.

At the peak of my own anxiety disorders I found myself repeating affirmations and maintaining rituals in a bid to prevent intrusive thoughts and the dread and panic of potentially not surviving the day. I had my routine perfected to the point that stepping out of those self–made rituals spelled certain doom and frantic panic for me. Maintaining the same habitual behaviors made me feel momentarily in control of my mind and life – but any deviation from them would push me closer towards chaos and what I believed was certain death. It’s like Alan tells Beatrice: “Routine is an incredible thing … We become what we repeatedly do.” If the definition of insanity is doing the same thing over and over again, but expecting different results, then Alan is slowly driving himself insane in the show. During the years I was ruled by my OCD, so was I.

Russian Doll is a show about breaking patterns – of time loops, destructive behaviors, addiction, and inherited trauma. But so are anxiety disorders.

At its core, Russian Doll is a show about breaking patterns – of time loops, destructive behaviors, addiction, and inherited trauma. But so are anxiety disorders. I found the only way out of my own heinous predicament was in actively breaking the patterns I found myself repeating on a daily basis and to accept help and intervention, just as Nadia and Alan do. Through Cognitive behavioral Therapy, I’ve learned to limit and control the distorted patterns of thinking that have ruled every anxiety disorder symptom I’ve ever suffered through.

I still occasionally find myself staring down the barrel of my own mortality – intrusively envisioning death in benign everyday objects like a staircase, a meal, or a bar cellar hatch wide open in the middle of the street  – but I’ve also rewired my brain into rejecting the fear and dread that looped through it for so long. Truthfully, none of us are in control of our lives – that’s a message Russian Doll makes clear. But we can, at least, take some control of our minds and the way in which we engage with the world around us. Life may not be possible to correct, but it’s definitely possible that anxiety disorders can be.

The Disabled Dog Whisperer Finding Service Dogs For Kids In Need
Don’t miss one more amazing story.
Every week, we’ll send a few of our favorite stories to inspire you.
Send this to a friend
Scroll to top