Flipping The Script On A Mental Health Condition

Is there a way to turn the compulsions and symptoms of a mental health disorder and channel them towards recovery?
anorexiaOCD 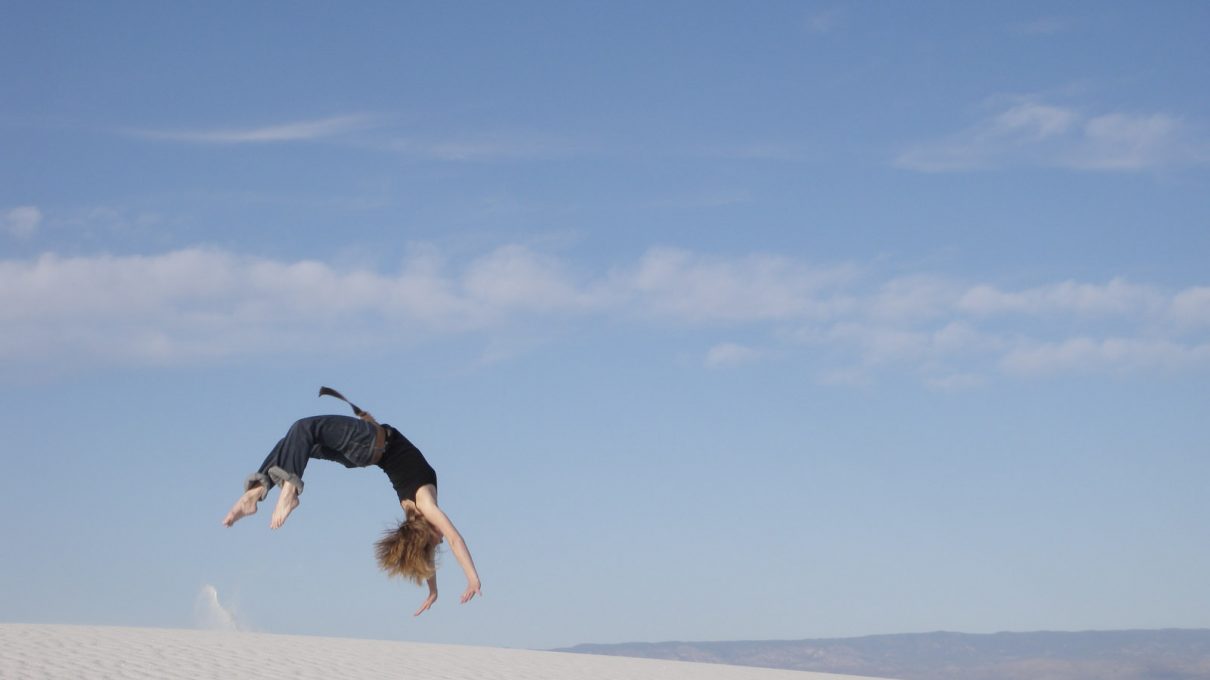 Like many people with anorexia, I have perfectionist tendencies That led to a dietician once telling me: “Great… why don’t you try to be perfect at recovery?”

It got me thinking – are there parts of me and my condition that are being used for bad, and could be flipped into something positive? For example, we often hear of people replacing  an unhealthy addiction to alcohol or drugs with something more socially acceptable, like exercise.

So is there a way to flip the script on a mental health condition like anorexia? I went looking for answers.

Using Your Will Power To Recover

The first person I spoke to was Tabitha Farrar. Tabitha is a coach, author, and activist who battled anorexia for 12 years before recovering, then dedicating her life to helping people recover from eating disorders. She says that the same commitment she had to being anorexic was something that could be flipped into being great at recovery. And she thinks this is true for most people.

“I promise you that you have the willpower to do anything that you want to. Including recover.”

“One complaint I hear quite often from people in recovery is that they don’t have enough willpower to be consistent with the rewiring process of taking the opposite action to what their disorder tends them towards,” she explains.

“This always makes me chuckle. Really? If you have the stubbornness to restrict food, to compulsively exercise, to avoid any situation, person, or thing that threatens your eating disorder, I promise you that you have the willpower to do anything that you want to. Including recover.”

Study Your Systems, Then Hack Them

But it’s not as simple as just doing the “opposite” of everything you did before. Instead, you need to be aware of how your personality traits and routine feed into your illness. Once you under the system, it’s easier to hack.

This is what Lucie Manning, age 30, did. In her early ’20s, she struggled with borderline personality disorder, but has since recovered from the condition by studying the system, then flipping it.

“So the trick is: if you can direct your capacity for compassion inwards, you can help heal yourself with self-love.”

“With borderline, your personality splits between good and bad, positive and negative. When you’re feeling good, you’re extra compassionate; when you’re feeling bad, you can flip and be an uncaring bitch. So the trick is: if you can direct your capacity for compassion inwards, you can help heal yourself with self-love. ”

First she had to become aware of what she was doing, and the underlying motivations that drove it. Then it was a case of actively directing it in a different way. Not easy to do, but with focus and commitment, entirely possible.

Nor is recovery the only goal of flipping the script on a mental health condition. For example, my artistic friend Georgie, 27, has autism… and while that sometimes causes her issues, it can also be a positive.

“There’s something called super-focus which is sort of like obsessiveness,” she says. “So I sit down in front of my laptop or paper for hours, forgetting about everything except the task in hand, until I feel better.”

So yes, you can flip the script on a mental health condition, within certain parameters. But it’s still important to be careful how we fame this idea. Recovery is not as simple as just choosing not to have  a condition anymore. Likewise, while some conditions may have weird perks—a person with OCD might have an easier time getting through their bucket list, for example–that doesn’t mean that that condition itself is any less hard to manage or deal with.

Perhaps, then, it’s less about “flipping the script” then acknowledging all aspects of the journey that an illness takes you on.

Perhaps, then, it’s less about “flipping the script” then acknowledging all aspects of the journey that an illness takes you on. Long term illnesses are difficult and burdensome. But they are part of a life, and like the individuals with them, have many different facets. Sometimes it’s possible to flip it round and find a bright aspect, or see it from a different perspective to find something positive. Attitude isn’t everything – but it can help. 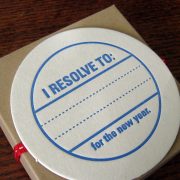 When Embarrassment Can Kill
Don’t miss one more amazing story.
Every week, we’ll send a few of our favorite stories to inspire you.
Send this to a friend
Scroll to top