In New York State, where thousands of inmate like Taverial Norman are chronically ill, immediate reform is needed to prevent coronavirus from spreading like wildfire.
best ofchronic bronchitishigh blood pressure 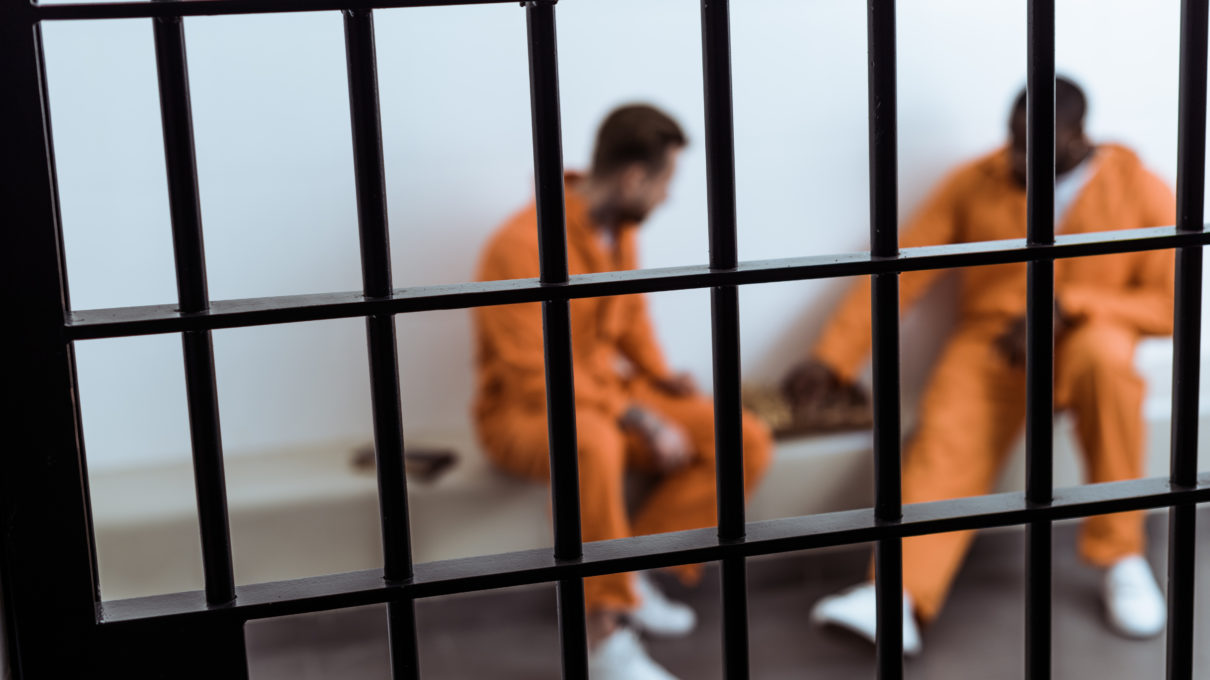 COVID-19 is spreading like wildfire in New York City, and its state prisons are also succumbing to the spread. As of March 31, 14 inmates and 105 employees in NYS prisons have tested positive for COVID-19. In an interview for ABC News, James Manfre, a former sheriff in Flagler County, FL, predicted: “County jails will suffer the most because they’re the ones that cycle people in and out the quickest.”

Taverial Norman is incarcerated in one of those New York State county facilities: Franklin Correctional Facility, where one corrections officer—who is now self-isolating at home—tested positive for COVID-19 last week.

In 2015, Norman was arrested on a questionable weapons possessions charge, where he sat for 2 years awaiting his trial. After five different attorneys and $30,000 in legal bills, Norman was finally sentenced to Franklin, leaving a teenage son and a career as an electrician behind.

Now that the threat of COVID-19 hangs in the air, Norman feels exposed. His underlying health conditions include an irregular heart beat, chronic bronchitis, high blood pressure, and the tuberculosis (TB) he had at 12-years-old. These conditions place him in a higher risk category for severe illness from COVID-19.

In this Q&A, his wife, Keziah Norman, recounts what her husband has communicated to her about what it’s like to be in prison during this pandemic, and reflects on her own experience as well.

How did you and Taverial meet?

Taverial and I met 18 years ago. He was the brother of an acquaintance. We would constantly see one another and we crushed on one another, but never had the opportunity to date. In 2015, after living two very separate lives, we ran into one another in a Harlem Juice Bar. He asked me out to dinner and we’ve been on a journey since that day. We decided to get married while he was incarcerated, not for conjugal visits, but because it felt right. I was partially torn, but I listened to my heart and made the decision.

Taverial still has to do regular X-ray testing for TB and often gets bronchitis when he gets sick. Last year, he experienced restricted breathing, and was refused an asthma pump.

Has the facility taken any health precautions?

They don’t allow visitors into the facility anymore, which helps, but guards still come in and out. Taverial tells me they are not provided with hand sanitizer and are given bleach that’s so diluted that it smells like water. They’re supposed to get eight bars of soap every two hours for their washrooms, but they’re given only two. There are 50 people in one room, where others are so close by that when you’re sleeping, you can smell their breath.

There are 50 people in one room, where others are so close by that when you’re sleeping, you can smell their breath.

It’s reported the virus remains in the air for 3 hours and can travel 6 ft. It can remain in hair, on clothes, and on metal surfaces for up to 72 hours (and everything in prison is metal). With these parameters, it seems almost impossible that a group of grown men locked in one room would not come into contact with this virus. Also, although solitary confinement seems like it could solve this issue, solitary is inhumane, especially for Taverial, since he struggles with mental illness.

What have Taverial and the other men in prison been told about whether anyone in the prison has contracted COVID-19?

When I spoke to him on March 27, Taverial told me: “This feels like one of the scariest times of my life. [The guards] told us that a newly opened house was for people who were exposed and they’ve been there for two weeks, so now it’s OK to let them back into the general population. But that’s wrong, because [we could see guards taking those who had been exposed into the house] earlier this week. They think we’re stupid. I just want to make it home to see my son and family. I don’t want to die here.”

“They think we’re stupid. I just want to make it home to see my son and family. I don’t want to die here.”

Have tensions become heightened between the guards and the inmates?

Prison is already a stressful environment. When the world is on edge and you’re under this type of stress, people do erratic things. From what I’m hearing, the guards are just going off on the men in prison more. They’re being more punitive for things that don’t even really matter.

You have had your eye on COVID-19 for a while now. When did you start to become concerned?

I had been following coronavirus in China since December/ January. Each night when I would research it, it appeared things were unfolding rapidly. I called and asked the Deputy-who is one of the nicest officers in that facility-about provisions for communicable diseases. At that time, people weren’t taking it seriously. He laughed and made a morbid joke, saying “If the coronavirus gets here, then they were all dying.” I couldn’t share this with Taverial as this was too devastating and I didn’t want to risk speaking about this on the phones. I also contacted Governor Cuomo’s Office, the Albany Health Department and the coronavirus hotline, but they couldn’t give me any information about how they were preparing for the virus either.

Why do you say you didn’t want to risk talking about it on the phone?

I feel like all of this is a risk. Even doing this article is a risk, or mentioning that I had a conversation with a Deputy is a risk. They could potentially beat him up, put him in solitary confinement and I would never know. Retaliation in these facilities can be life-altering–one blow to the head and you are in a catatonic state for the rest of your life.

Even doing this article is a risk, or mentioning that I had a conversation with a Deputy is a risk. They could potentially beat him up, put him in solitary confinement and I would never know.

What else do you think is important for us to know about Taverial?

When I was at the arraignment and I heard them read his rap sheet, I wanted to stand up and scream: “But he’s a really nice guy!”  I’ve seen Taverial literally help elders across the street, stop an old lady from being attacked and mentor young men in our community through Boy Scouts of America. During the time Taverial’s been incarcerated, we’ve had a lot of time to discuss his past actions. As a psych major, and someone currently working on my Master’s in Social Work, I am always digging into the inner workings of human behavior. What I’ve found is that Taverial’s past decisions were not based on him being a dangerous and terrible person. They were the manifestation of having a drug-addicted mom, a broken home, and role models with questionable values. But he also recognizes he’s made many poor choices throughout his life.

“I would die for the simple fact that I would have to watch this happen and nothing would have been done.”

Taverial is also part of a Credible Messenger organization. When he returns home, he will mentor young men, so they do not make the same mistakes as him. Holding someone in a cell who is at high risk to develop serious complications from COVID-19 could potentially become a death sentence. I feel it’s important to allow Taverial the chance to help young people, so that he may ultimately assist them in making better decisions. Also, we are facing a global disaster, and it’s unnecessary to allow people to die while incarcerated when something could potentially be done.

My biggest fear is that Taverial contracts COVID-19 while inside and dies due to his irregular heartbeat and respiratory health concerns. I would die for the simple fact that I would have to watch this happen and nothing would have been done. I am still hopeful that someone will help Taverial so he doesn’t have to die in prison. 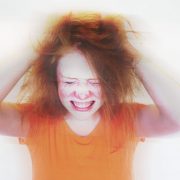 Doctors, Stop Gaslighting Women in Pain
Sarah Wilson
How The Woman ‘Too Ugly’ To Be Online Used Selfies To Prove A Point...

Conversation With A Blind Biohacker
Don’t miss one more amazing story.
Every week, we’ll send a few of our favorite stories to inspire you.
Send this to a friend
Scroll to top