“I Know I’m Not The Only One”: Disability and Escaping Domestic Abuse

Isolation, slim resources, and dependency make disabled people 40% more likely to be abused by their partners. How do we break the cycle?
best ofcerebral palsydepression 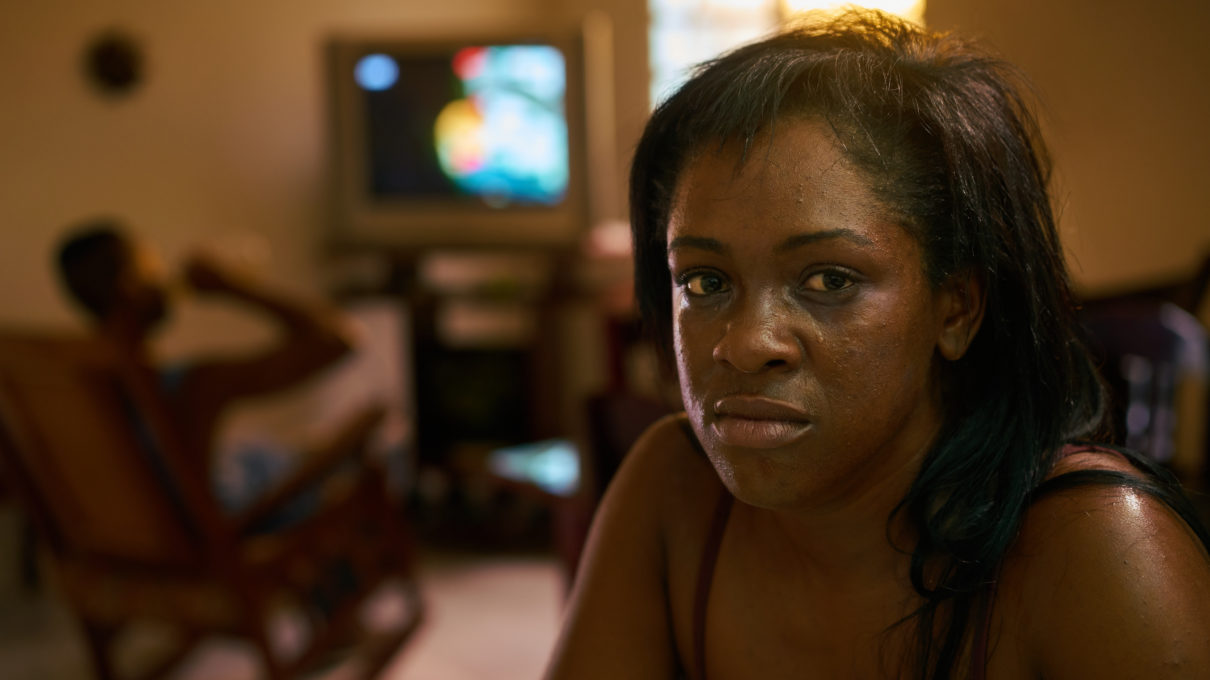 Kathy Chesser met her future husband when he was in med school and she was a nurse.

In the beginning, things were really good—until several years into their marriage, when she began to show symptoms of genetic illnesses, which were later diagnosed as Ehlers Danlos Syndrome, Von Willebrand’s Disease, and Platelet Storage Pool Deficiency.

“As the fatigue, the aches and pains that started to crop up, I started to struggle keeping up with being a wife and a mother,” remembers Kathy. “I started to fall short of his expectations.”

It was then, as Kathy ’s health began to deteriorate, that her husband became abusive–first emotionally, and then, inevitably, physically.“He exploited my pain,” she says, over sobs. “It was absolutely heartbreaking. It’s gut-wrenching. And I know I’m not the only one.”

Chesser is, indeed, not alone. She is just one of many disabled individuals who has been the victim of intimate partner violence.

According to the American Psychological Association, those with disabilities are 40% more likely to experience violence at the hands of someone they are intimate with than those without conditions. The problem is starkly put in their report: “[A]buse is prevalent and pervasive, it happens in many ways, and it happens repeatedly to victims with all types of disabilities.”

One of the main issues facing disabled victims of intimate partner violence is isolation. According to the Independent Living Research Utilization (ILRU), the social isolation that often occurs with disability leads to an “increased risk of manipulation” from potential abusers.

That’s what happened to Kathy, incrementally, over time. The isolation cycle began when Chesser had a baby, and her husband pressured her to be a stay-at-home mom. When her physical symptoms began interfering with the out-of-home life she still had left, she was shut off, making her a prime target for abuse.

Like Chesser, Melissa (last name redacted due to fear of her ex-husband) experienced both physical and emotional abuse from her husband. She too says that isolation was one of the main factors in her abuse.

“I was depressed. I was under his thumb. I was dependent.”

She lost friends when she became sick with severe IBS and seizures. According to Susan Stephan, as written in her article “The Landscape of Disability,” this is common. In fact, according to a survey Stephan conducted, losing family and friends is often cited as one of the most painful types of discrimination faced by those with diagnoses. In addition to the loss of friends, disability also often leads to other forms of isolation such as being unable to work or being home-bound.

So when Melissa’s husband began spreading rumors among her family that she was addicted to pain meds, causing discord and distance, she felt the isolation even more profoundly.

There’s a reason why isolation is so often part of the abuser’s playbook. It makes a victim of domestic abuse more dependent upon them, and therefore, unable to terminate their abusive relationships sooner. And needless to say, this is even more true for disabled victims of domestic abuse.

Emily Lund, currently an assistant professor at University of Alabama, has ten years of experience researching interpersonal violence among disability communities. She tells Folks there are multiple ways dependence can make it harder for disabled individuals to escape abusive situations.

“People with disabilities are often abused by the very people who they rely on for medical or personal care assistance, creating a huge barrier to leaving.”

When Melissa lost her job, and thus her health insurance, her boyfriend suggested they get married. Despite having had two break-ups prior to this due to his abusive nature, Melissa agreed. He was being really kind to her at that time, and was extra loving in the couple of weeks leading up to their wedding at city hall. Melissa remembers, though, that his behavior quickly worsened again. “Every time it got bad again it was like a surprise,” she recalls, “though it shouldn’t be.”

Once married, her need for his health insurance and her dependence on her husband definitely kept her from leaving. “I wanted to leave but felt that I couldn’t. I felt trapped,” she says. Trapped by her disability, “even without the depression, anxiety, and outright fear that comes with domestic violence in all its forms.”

Aviva Marika, another survivor, who lives with cerebral palsy, echoed this sentiment. Despite wanting to leave multiple times, she felt completely unable to, saying, “My abuser often amped up their abuse when I was physically and emotionally incapacitated.”

Among disabled individuals, there are forms of abuse not usually seen among the able-bodied.

According to Lund, there are two distinct forms of ‘disability-related abuse’ in addition to the more well-known forms. These include denial of assistance or care and denial or destruction of assistive technology or aids. Medication may be forced, withheld or improperly distributed, mobility aids moved out of reach, service animals abused, or basic care withheld.

“There was never any consideration made for me based on my mobility issues,” said Marika. Additionally, her abuser increased his abuse when she had just had major surgery and was under the influence of pain medication that impacted her ability to think clearly or defend herself.

Additionally, a person’s disability is often used as ammunition against them emotionally. Marika says this was very true for her. “My disability was used as a topic of emotional abuse,” she stated. “Everything was fair game: the fact that I don’t drive, the fact that I often fall because of lack of balance, the fact that I move slower. I was [called] an embarrassment and a burden. I was routinely ridiculed, belittled, and publicly humiliated.”

“We Are Thrown to the Wolves”

So despite the humiliation, name-calling, and physical abuse, what keeps people in abusive relationships?

The National Domestic Violence Hotline says there are many reasons people choose to remain in abusive relationships, ranging from fear to low self-esteem (often exacerbated by emotional abuse), from embarrassment to lack of resources.

Needless to say, being disabled exacerbates all of these issues. There is also the fact that disabled victims often have a physical dependence on the abuser, or the fact that the resources available for abuse victims tend to be inaccessible to those with disabilities.. As Lund points,“[l]ack of accessible transportation and accessible, disability-competent shelters and services is a big barrier.”

Kathy Chesser was one of those who didn’t receive any support, and she worries others will have an experience similar to hers. “We are thrown to the wolves,” she says, crying, “We are absolutely thrown to the wolves with no one to advocate for us, and we are torn apart.”

Melissa had told herself she wouldn’t stay, that she wouldn’t be ‘that girl,’ But that was before she understood first hand the many complicated reasons that people stay with abusive partners.

“I stayed,” she admits. “I was dependent, in many ways, and so I stayed. And I know it’s not my fault. It’s not those other ‘girls’ fault either. We are kept down with ease because disability can hinder our rise.”

But escape from an abusive situation when disabled is not impossible? Reaching out to help to family, friends and loved ones and asking for actionable support—financial, physical, and emotional—are critical for getting out of a bad situation.

No matter who you are, or what your circumstances, there are always people out there who care about you.

It wasn’t until Melissa was less isolated and had support by reconnecting with friends she’d grown up with that she was finally able to leave. “I had a thread of connection to the world outside,” she recalls, “with people that know me and that made me feel a little less embarrassed and a little more worthy of [deserving] better.”

It was this thread, this connection to the outside world, that after twelve years allowed Melissa to break free. So if you’re reading this, and you feel shut off from the world by your abuser and your disability, remember: no matter who you are, or what your circumstances, there are always people out there who care about you. Reach out to them anyway you can. Re-establish connections and tell people what’s happening, and your life can be better. 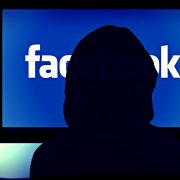 The Dark Side of Facebook Support Groups
Jennifer Billock
Ask Ada: How To Get My Family Back On ‘Team Mom’ After Illness?

Learning The Language Of My Husband’s Parkinson’s
Don’t miss one more amazing story.
Every week, we’ll send a few of our favorite stories to inspire you.
Send this to a friend
Scroll to top