I’m Messy, But I Still Have OCD

Being OCD isn't a cute way of saying you're fussy. It's a disorder, and it comes in all flavors.
OCD

How Vintage Clothing Helped Save Me From My Body Dysmorphia 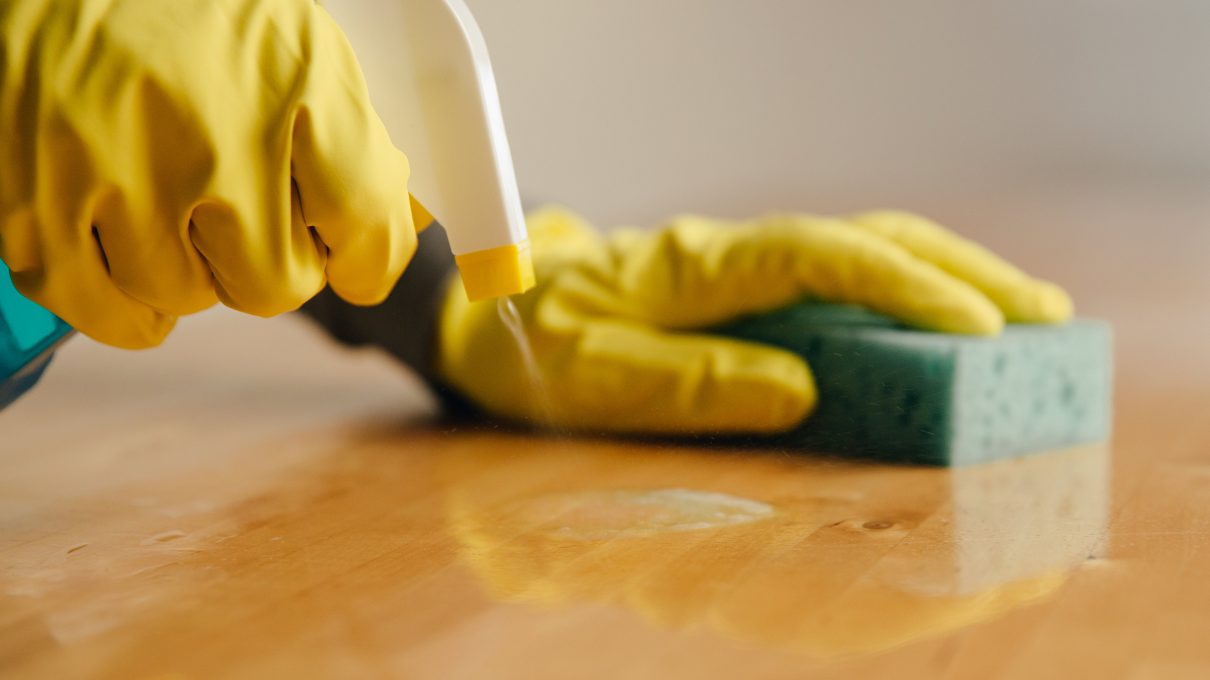 I purchase a pretty planner at the start of every year, but I find that this turns out to be a waste of money.

I don’t use it. Instead of using it to keep track of my life, I stuff them improperly in the cubbyholes of my mind.

But I buy the planner anyway. It seems like the sort of thing I should be good—even meticulous—about using, having OCD and all.

Because people with OCD are clean and well-organized. Aren’t they?

As a person with obsessive-compulsive disorder, it’s extremely difficult to explain the rationale behind my compulsions to others.

But of course, the stereotype that everyone with obsessive-compulsive disorder is extremely well organized is just that… a stereotype. We’re not all well-organized, and we’re definitely not all neat freaks.

The stereotype that everyone with obsessive-compulsive disorder is extremely well organized is just that… a stereotype.

My mom asks why I keep flicking on and off my phone’s ringer, as we drive with the radio volume knob turned specifically to between 17 and 19. At night, I twist the dial of my bedside lamp and knock on my wall––incessantly––to the count of a random number thrown into my mind, just not an even one. This prevents a future crime from happening.

There’s no reason for any of this, except that I can’t really help it. If I were to somehow ignore these compulsions, either my mom could die in a car accident, or I could wake up with the flu. It makes me nervous to even write this down, forever in text, but I hope that tunneling my thoughts through this cyberspace will possibly help others understand.

OCD Isn’t The Same As Being Neat

The one thing that people think they know about OCD is that everyone with the disorder is clean, tidy, and organized. They think that the day-to-day challenges of having OCD are comparable to being particular about coasters, or cleaning out the spigot on your bottle of dish soap, or extricating every last strand of hair from your brush between groomings.

In other words, people mistake having a mental health disorder with being fussy. Which is kind of an insult all around, if you think about it.

This is not to say that cleaning rituals, like the common handwashing one, are non-existent with people who have OCD. They do exist, but compulsions come in all different forms, and being OCD is not just a cute way of saying that someone is a highly-functional neat freak.

When you have OCD, compulsions become as irresistible as heart attacks.

When you have OCD, compulsions become as irresistible as heart attacks. If I try to resist the compulsion to twist the dial on my bedside lamp at night, my mind will intensify the thought or fear behind it–in this case, a future crime–until I exist in such a state of elevated tension, I have no choice but to complete the action.

Stop Reducing OCD To A Stereotype

My compulsions, however, have nothing to do with neatness. So I don’t neatly fold and put away my clothes, instead leaving them sprawled on the floor until I wear them again. This doesn’t bother me at all, but if I don’t turn on and off the sink a set number of times before I walk out the door, I’ll risk a breakdown.

Why is this important to say out loud: that people with OCD aren’t all neat freaks? Because by stereotyping people with obsessive-compulsive disorder in this twee way, you avoid actually trying to empathize with us. And without empathy or understanding, we are isolated.

By stereotyping people with obsessive-compulsive disorder in this twee way, you avoid actually trying to empathize with us.

I realize that these are not habits imagined for someone with OCD, but I want you to understand that this life of mine is not squeaky clean and smooth to the touch. Because the reality is, even if you are clean and neat, the experience of having OCD is messy… and the compulsions in my mind are far too set-in to wipe away with Clorox.

How Vintage Clothing Helped Save Me From My Body Dysmorphia 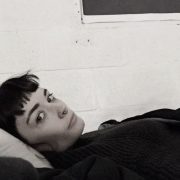 I’m A Refugee Addicted To Painkillers In Canada
Don’t miss one more amazing story.
Every week, we’ll send a few of our favorite stories to inspire you.