Alexander Hamilton was right. In my experience, in health care, it's the immigrants who are most diligent, and most willing to listen to their patients.
best ofpten 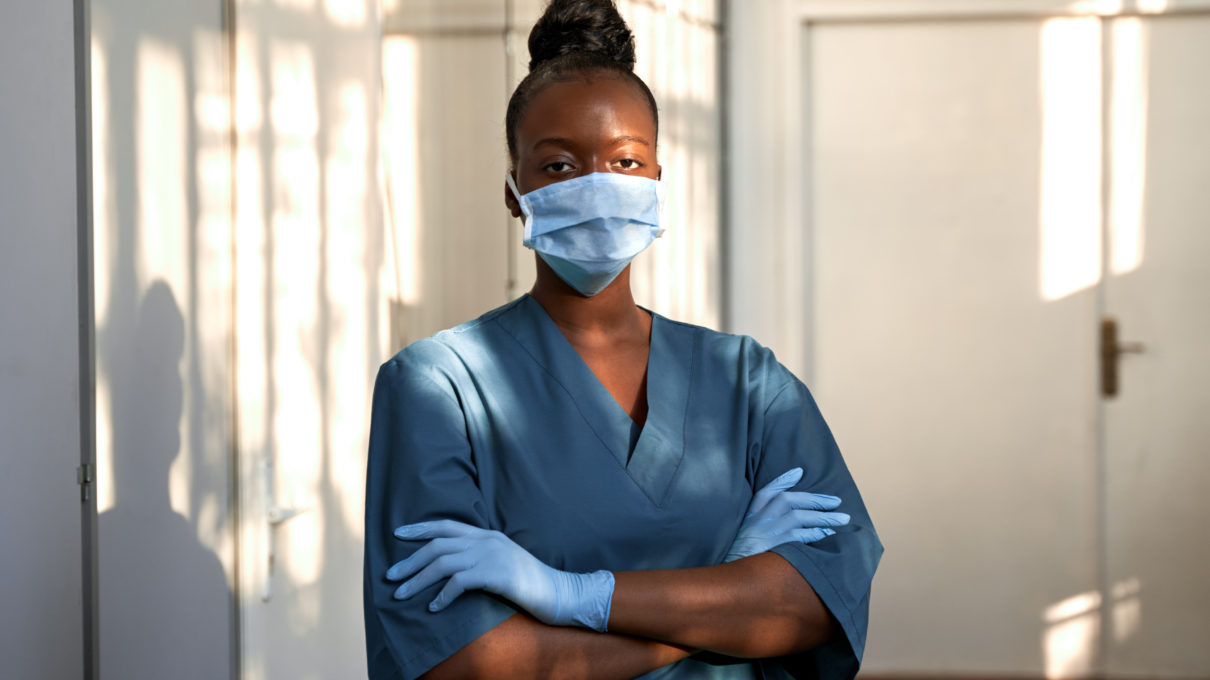 The triage room at my hospital’s ER is a cramped space. It fits three people and a small computer desk, along with some basic medical supplies.

Wrapping a blood pressure cuff around my arm and holding a thermometer to my head, a small framed nurse with thick black hair and a strong accent asked me questions about my symptoms. As soon as my blood pressure is finished, she leaps up, rings a bell, and grabs me a wheelchair.

I was septic, and she was about to save my life, even as my oncologist—who had told me for days that the red swelling across my breast was nothing to worry about—had diminished me.

And looking back on it now, I have to wonder. Is it because she was an immigrant working in health care that she took me seriously, when others wouldn’t?

Because in my experience, it’s the immigrants working in healthcare who make me feel safest. Who are most diligent, and willing to listen, especially when the privileged white doctors won’t.

In my experience, it’s the immigrants working in healthcare who make me feel safest. Who are most diligent, and willing to listen, especially when the privileged white doctors won’t.

As a person with a rare genetic condition, I have often been a puzzle to doctors. I have a mutation on my PTEN gene, which is a tumor suppressor in healthy people. My body grows all kinds of things that it shouldn’t, and that causes havoc. I am a strange case to my doctors, because the answer to my health problems is not usually what they think it is. They weren’t even the ones who figured out I had PTEN—my girlfriend did, after typing all my symptoms into Google.

Yet despite this–despite all the usually white, usually male doctors who have disbelieved me or downplayed my experiences, I have never heard an apology, or even an admission of being wrong. As a result, I’ve developed an aversion to this type of doctor.

The tipping point came when I was told I almost certainly had colon cancer. The white male surgeon who performed the screening  came to my girlfriend afterwards looking shaken. He told her that I would likely lose my colon, that the masses he saw would require extensive surgery, and implied that I would probably be dead within a year. He referred me to a specialist.

Luckily, that specialist was Dr. Mishra, a warm and charming immigrant educated in India, whose calm attitude about my case unnerved me at first. He walked me through the problem, explained his solution, and prepared me to have another colonoscopy in the coming weeks. He said I was not going to lose my colon, at least not right now. With a sly looking smile, he told me I was not even close to his hardest case. Five years later, I’m still free from colon cancer, thanks to the protocol he started.

It’s not hard to see the pattern. I’ve had hundreds of encounters with health care providers over the years and there are some that stand out as great. They’re all immigrants, or the children of immigrants.

I’ve had hundreds of encounters with health care providers over the years and there are some that stand out as great. They’re all immigrants, or the children of immigrants.

An Iranian nurse gave me comfort with the lilting sound of her voice alone.  A Russian immigrant put on headphones so she could stay in the room with me while I was having intense pain during an MRI exam. Calling it ‘easy’, the son of immigrants took a meningioma out from inside my skull.

Once,  I texted my girlfriend from my hospital room to tell her a lovely Kenyan woman was putting in a central line for my antibiotics. We’d been listening to the Hamilton soundtrack, and she wrote back: Iimmigrants, they get the job done!”.

Across the board, my health care providers who are immigrants or are children of immigrants have given me better experiences and outcomes than the privileged white doctors who I’ve been paired with. Nor am I alone. In a study of 1.2 million hospitalizations detailed by the Harvard Business Review, immigrants provided better healthcare to patients overall.

As a white person who was raised in a fairly diverse community, I’ve always tried to be an ally. Which is why I believe that the refuge I’ve taken in the care of immigrant health professionals is a direct result of the systemic racism of our society.

The truth is that immigrants and their families are forced to work harder, longer, and more efficiently than their white peers, who can coast on privilege. Which is why immigrants provide better healthcare, because they don’t take anything for granted. They want to be good at what they do so they can continue to do it. I believe that that struggle makes them more empathetic to people like me, who—as a person with a difficult-to-understand chronic condition–have also been ill-served by the system.

Immigrants provide better healthcare, because they don’t take anything for granted.

That’s why, as I move forward, I celebrate each immigrant that I find in health care, and feel more at ease in their presence. They get the job done. 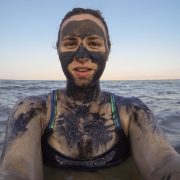 One Little Farm’s Big, Inclusive Dream
Don’t miss one more amazing story.
Every week, we’ll send a few of our favorite stories to inspire you.
Send this to a friend
Scroll to top