In Defense Of Oversharing

When you live with a chronic condition, getting comfortable with vulnerability may be your greatest strength.
chronic painKlippel-Feil Syndrome 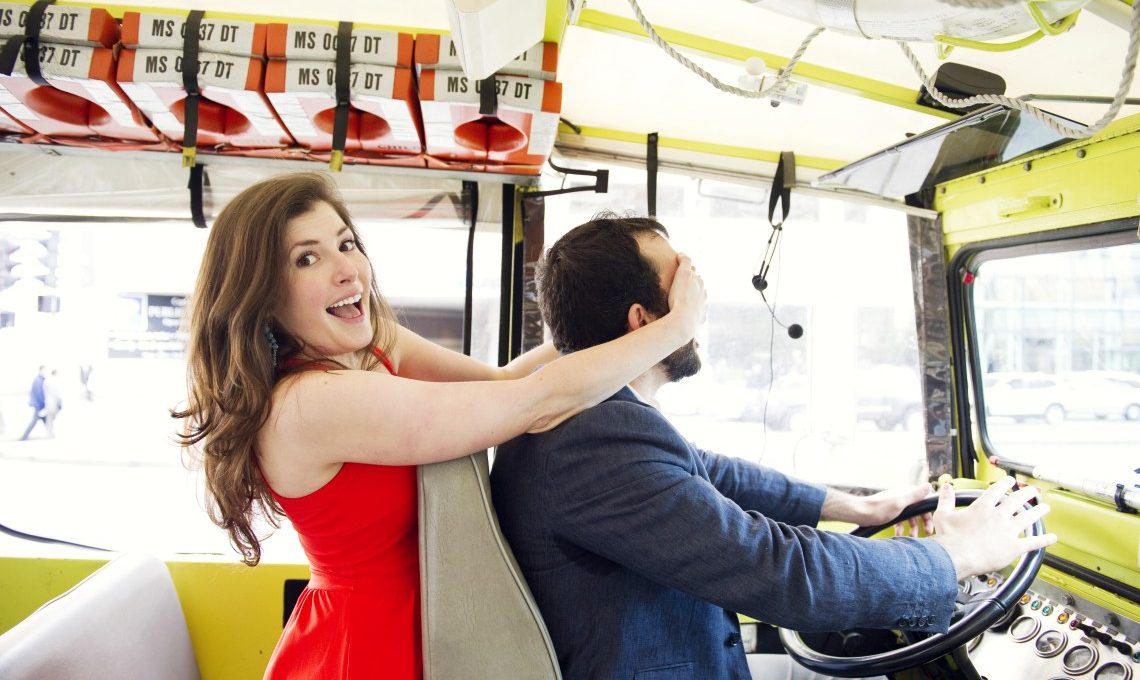 When a beloved pet, like a cat, gets sick, it hides under the bed and refuses to be touched.

It’s the same for people. When we’re diagnosed, there’s an instinct to turn inward.

When I suddenly began experiencing pain as the result of a rare spine defect, that was what I did: I turned inward.

I was completely bewildered by the abruptness and severity of the symptoms. It felt surreal: in one moment, I was going for runs along the Charles River and picking out the right blazer for speaking engagements. In the next, it hurt to walk a block or brush my hair.

How could things have gone so terribly wrong?

I desperately wanted the pain to be abnormal, and so I treated it accordingly—like an unwelcome houseguest that might leave if I ignored it. To acknowledge that my health problem was real or was serious, whether to myself or someone else, felt like a betrayal.

It’s hard to talk about a hurricane when you’re in the middle of it; I was busy battening the hatches and trying to survive. If asked how I was doing, I couldn’t spit out the simplest, most cursory of truths—“I have a back problem”—without wanting to sob. It was too real, too raw.

So I avoided telling anyone about the extent of my health issues and how much I was struggling, unless it was completely unavoidable. Think: my boss, my boyfriend, my roommates.

The result of my secrecy? My pride and privacy remained intact, even through chronic illness, but inside, I felt just so utterly alone.  As months passed and my normal life—working full-time, exercising, volunteering, social plans—became nearly impossible, it became harder to pretend things were OK.

Once the one year anniversary of my symptoms’ arrival came and went, I realized the pain was here to stay, and that I didn’t have much choice but to open up.

I discovered I needed the support of the people I’d been keeping out of the loop. My friends and family members aren’t mind-readers: I realized that if I didn’t open up and tell them what was happening, I was shutting them off from truly understanding me, and therefore, helping me.

I also became indignant. When I became sick, I was the healthiest and strongest I’d ever been, and since, had done everything I humanly could to cure myself. In short, I’d done nothing wrong. My birth defect wasn’t my fault, so why should I live in shame because of it?

Sharing about my chronic pain was an act of rebellion and defiance. 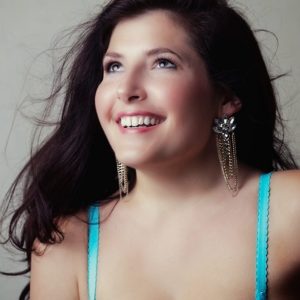 So I began to talk about what I was going through.

It started with Facebook posts and duck-face selfies in hospital gowns. Life is a mixture of ups-and-downs, so I was careful to share both my hardships (like getting frustrated with an insurance coverage denial), and the triumph (like figuring out some yoga poses that didn’t hurt). Eventually, I started my own blog and began submitting the occasional story about my experiences to small news sites.

Turns out, oversharing is amazing.

When I was honest and candid about my new reality, people rallied around me. If I posted about having a particularly rough patch, they knew to call and check in. When I explained the mechanics of the defects in my neck and how it affects my body, people began to understand and anticipate my limits without me having to remind them what I could and couldn’t do.

I also finally felt seen. Every human being wants to be understood and validated. We want to feel connected. I needed people to recognize the full picture. Yes, I am still the girl who laughs too hard at terrible puns, who puts her whole heart into her work, who is obsessed with her cat.  But I’m also the girl who lives with a disabling health problem, who has had to become braver than she ever wanted to be. I needed to share the full picture of me: the good things and the hard things.

Giving My Pain A Point

But the most wonderful thing of all about oversharing? It helped people.

I started getting comments about the stories I wrote, emails from strangers. “To read about other people sharing their stories makes something good happen in me,” said one person. “Everything that was written sounded like my EXACT story, feelings, and words. It’s not often someone knows exactly what you are going through,” wrote another.

In sharing, my pain had a point.

I’d also hear from friends and acquaintances who were going through something similar or knew someone who was—people I had no idea could relate to my experiences—and wanted to talk.

This ability to helping others feel less isolated, in whatever small way, began to make oversharing feel not just like a choice, but a responsibility.

In sharing, my pain had a point.

Of course, there is a right and wrong way to approach sharing. You need to pick the right time, place, and person. It’s easy to alienate and overwhelm people with details about chronic illness, so instead of revealing your entire life story in one breath, share a tiny bit of vulnerable information at first. Let them ask follow-up questions or wait until they open up with you about themselves; that way can reasonably assume they’re interested in hearing a bit more.

It’s also important to consider why you’re sharing personal details. Are you doing it because you just want to be honest, or is it because you want to vent or get sympathy? When you’re opening up, make sure you’re doing it without a particular agenda. The only good reason to share is the simple desire to be authentic.

As folks with chronic health issues know better than most, life is just too short, and too precious, for small talk.

Talk about it! Maybe even… overshare about it. As folks with chronic health issues know better than most, life is just too short, and too precious, for small talk.

Even though Emily had to leave full-time work because of her health, she now works part-time as Director of Communications for the U.S. Pain Foundation, an organization that believes in the power of patients telling their stories as a way to advocate for change. To learn more about the U.S. Pain Foundation or view its INvisible Project magazine, which highlights the stories of people with pain, click here. 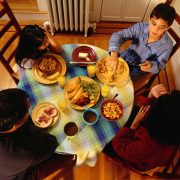 How Being A Patient Taught Me To Be A Better Mom
Cheryl Maguire
Yes, You Can Get Lyme Disease From Ticks in Winter

MS Through A Photographer’s Eyes
Don’t miss one more amazing story.
Every week, we’ll send a few of our favorite stories to inspire you.
Send this to a friend
Scroll to top