Is Medical Crowdfunding Really The Answer To A Broken Healthcare System?

These three stories of individuals who used crowdfunding to raise money to pay their medical bills show that sites like Indiegogo are just one piece of the puzzle when it comes to navigating the system.
cancerDuchenne Muscular Dystrophylupus 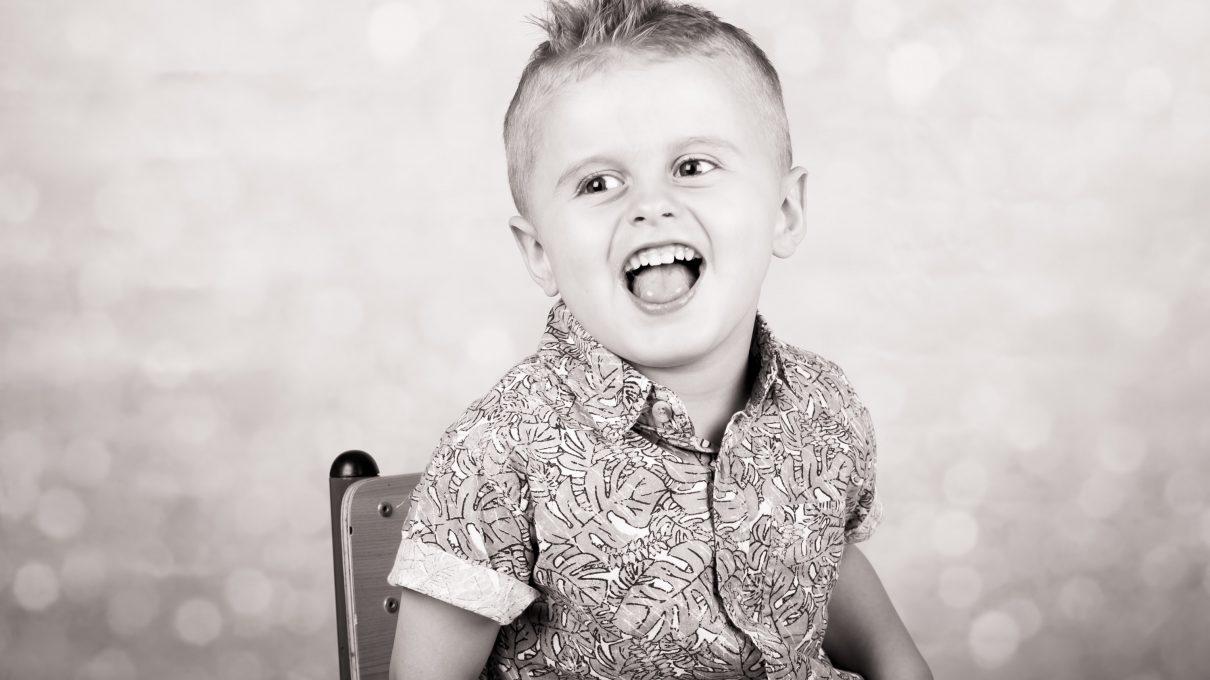 Life with a health condition can be a stressful journey, but financial woes can make it harder. In a broken health care system in which few people can truly afford to be chronically ill, many patients have to get creative. That’s why many Americans are turning to crowdfunding—raising money on the Internet using social media for promotion–to pay their health care costs, with middling success. According to Business Insider, half of all funds raised on crowdfunding platforms like Indiegogo, YouCaring and GoFundMe are used for medical costs,

Lost in the greater debate about whether healthcare crowdfunding is evidence of a broken system or innovation in action, though, are the personal stories. 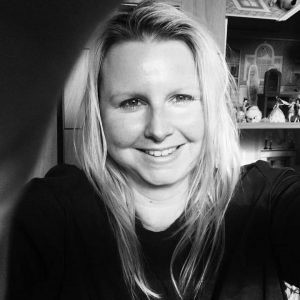 Fraser Simmonds was born with a rare life-limiting condition called Duchenne Muscular Dystrophy, a genetic degenerative muscular condition which over time causes muscles to waste away and die currently has no cure or treatment options. Although the Simmonds family lives in the UK, which has free healthcare through the National Health Service (NHS), not all of Fraser’s expenses were paid for: for example, the powered wheelchair he needed to socialize independently with other kids, which was not considered a “medical requirement.”

The family eventually launched a GoFundMe campaign for essential care for Fraser. And they’re doing their part to pay it forward: the family now regularly organizes charitable events to raise money for a treatment for Duchenne.

Fraser’s Mom, Shelley, explains that it wasn’t easy for the Simmonds to turn to crowdfunding. The family was always financially independent before Fraser was born, and it was hard for them to ask for help. “Having a disabled child is a huge financial worry,” she says. “People do not always understand what little financial help is given to those that genuinely need it. I would do whatever it takes to give Fraser the best in life so sometimes you have to put your pride aside.”

Yet because he lives in the UK, Fraser Simmonds is one of the lucky ones, whose medical costs are still mostly paid for by the NHS. Here in the US, though, the generosity of strangers on crowdfunding platforms can be the difference between life and death.

Amongst other ailments, Linda Ruescher lives with lupus, a chronic autoimmune disease that affects 1.5 million people in the U.S. alone. At age 64, just three months before being eligible from Medicare, Linda lost her insurance and developed a pulmonary embolism. A life-saving hospital visit left her with an astounding medical bill of $130,000, as well as out-of-pocket prescription bills that cost over $2,100 a month.

Although Linda returned to work just six days after her hospital visit, those costs were unaffordable. “I had to choose between a roof over my head and food in my belly or the medication,” she says. “I just needed to hold on three more months until I qualified for Medicare. I was sick, exhausted and terrified of being homeless,” she says. Crowdfunding was her only option, and after a social media push from her friends and family, she reached her crowdfunding goal. But it didn’t come without a personal cost. “Asking for help struck at the core of my identity,” she says. “It represented a loss of independence, a loss of ability to support myself and my needs, and even worse, it forced me to recognize and face the severity of my health condition.”

What also gets lost in the debate around healthcare crowdfunding is that money alone can’t solve many of the problems that people with chronic health conditions face. When Nicholas Emerson’s hardworking father died from a rare and aggressive form of Non-Hodgkin’s lymphoma in 2016, his absence as the sole provider for the family was sorely felt. Nicholas and his sister set up a crowdsourcing page to try to alleviate some of the strain. They met their goal, but found that money alone couldn’t fill the hole that had been left in their family. 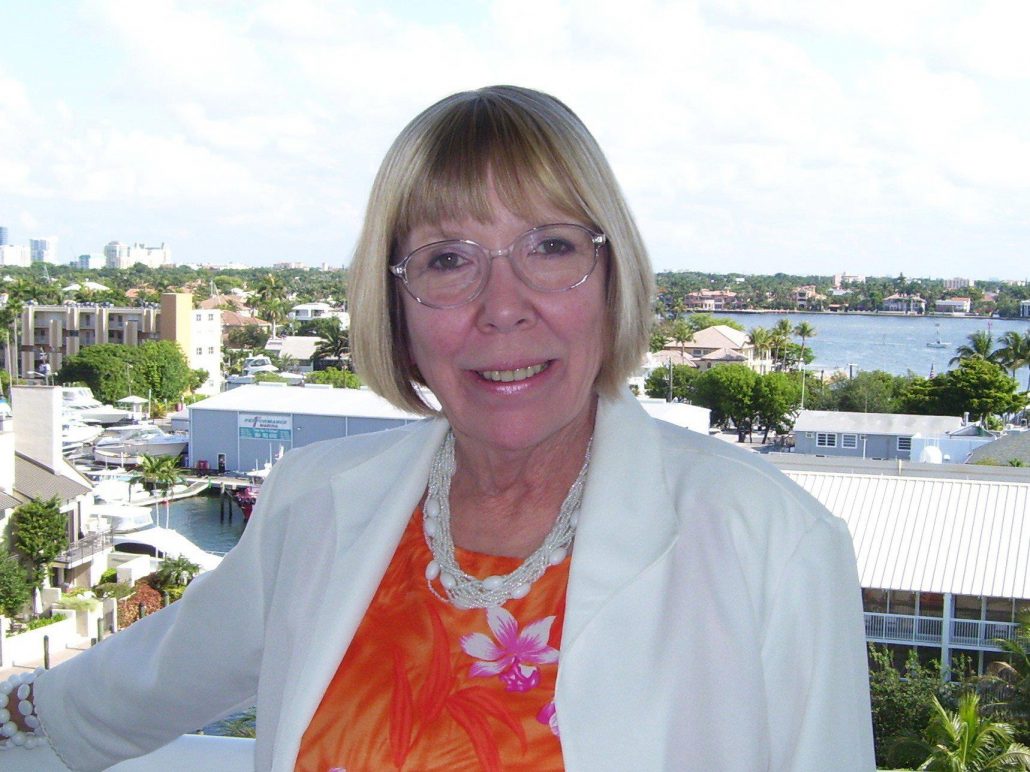 Linda Rueschler used crowdfunding to pay her bills after a sudden embolism.

“Crowdfunding sites help to pay the bills but that’s only one aspect of care that’s needed,” he says. “Such sites can never do enough to help with all the other time-sensitive, rapidly-changing, emotional, psychological, and physical needs involved [in a sudden health emergency] that, unless you’ve gone through your own version of this, you will never fully understand.” That’s why he created Supportful, a platform that allows families to crowdsource the tangible acts of support they need from their friends and families, like fundraising, meals, gifting, volunteering, and more.

There are no universal panaceas to navigating the complicated world of chronic illness, and crowdfunding is no different. Even if you can raise the money you need through crowdfunding your medical expenses, it can only help ease the burden of having a condition touch your life, not cure it completely. Until our system evolves enough to meet the full spectrum of needs a person might face on their healthcare journey, crowdfunding will only be one piece of the puzzle. 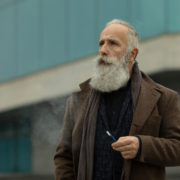 How Gardening Healed My Mother After Her Stroke
Don’t miss one more amazing story.
Every week, we’ll send a few of our favorite stories to inspire you.
Send this to a friend
Scroll to top