A recent GLOW episode finally showed me what a respectful media portrayal of migraines looks like, and I felt seen.
best ofmigraines 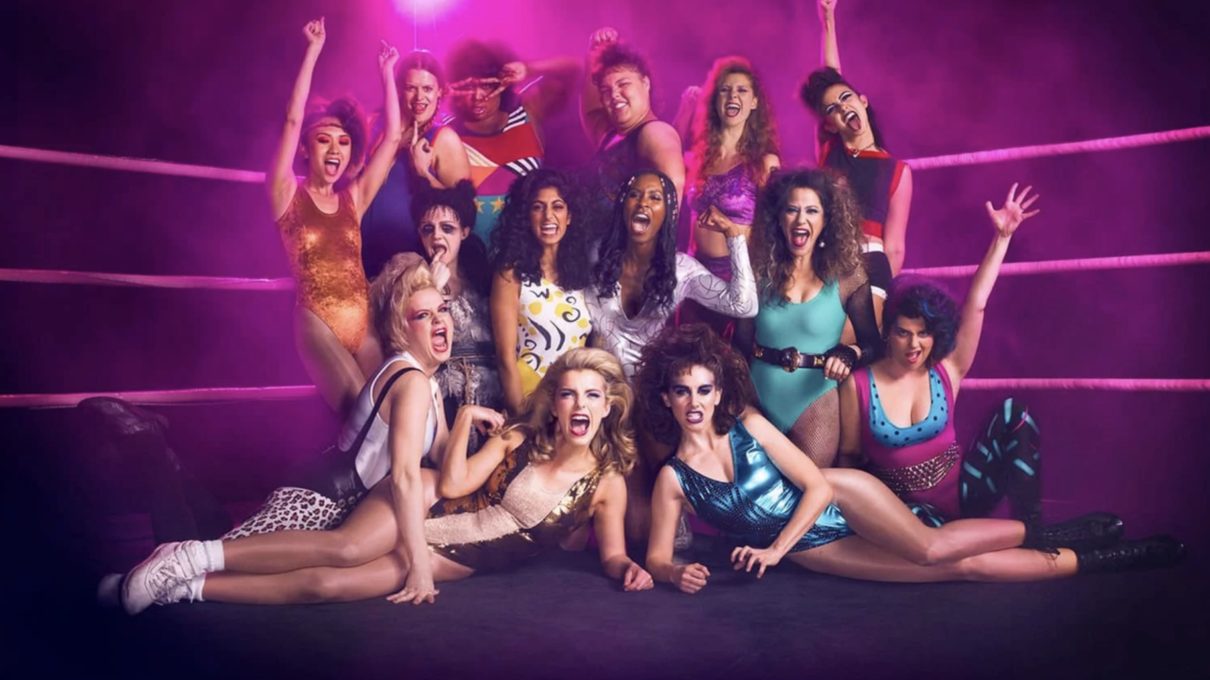 Thanks to the modern miracle of streaming video, my husband and I have been rewatching Eureka, a sci-fi show that ran from  2006-2012. The other night, I saw Dr. Allison Blake (played by Salli Richardson-Whitfield) press a hand to her temple, say she had a migraine, and then carry on with business as usual.

The moment she used the M word, I called out: “Nope.” Her face wasn’t pale or puffy, light and sounds didn’t bother her, she wasn’t nauseated, and she was able to think clearly enough to save the world with science. All of which flies in the face of what having a migraine is actually like.

In reality, if I have a migraine and I’m called upon to save the day, the day is out of luck. If aliens invaded on a migraine day, I’d stay in bed and deal with it when the pain subsides.

In reality, if I have a migraine and I’m called upon to save the day, the day is out of luck.

It’s taken me years to convince everyone in my life (myself included) that migraines are dehabilitating,  when we’re all used to watching TV detectives declare they have a migraine and then chasing perps down the street.

But TV doesn’t have to get migraines (or other forms of chronic illness) wrong. When we followed Eureka with an episode from the latest season of GLOW on Netflix, I never thought I’d be so happy to see a character on television throw up. I didn’t expect to see myself in a show about the Gorgeous Ladies of Wrestling, but the migraine experience depicted on the show was so familiar, I felt like the show’s writers had been spying on me.

It’s not exactly a dramatic scene. In the show, wrestler Rhonda (played by Kate Nash) gets a migraine just as she and her new husband Bash (played by Chris Lowell) are leaving to have some fun. Because of her sudden migraine, Rhonda explains to her new husband that she needs to lie down in the dark, and with some luck and if no one speaks, the pain will go away in a few hours.

The whole thing was just so familiar. GLOW takes place in the 80s, a decade with no triptans or hats with sewn-in ice packs where I also had many of my worst episodes. And back then, like Rhonda, I would have no choice but to lie down in my bedroom with a wet washcloth over my eyes and try to sleep until the pain faded.

Rhonda describes the pain as a nail behind her eye—which is exactly how I’ve described my own migraines. It’s a pain so intense that I totally understand how ancient humans thought trephination was a good idea.

In GLOW, once Rhonda is settled in bed, Bash makes a quick retreat. When Bash comes back hours later, Rhonda explains that she’d wanted him to stay and asks him to cuddle until the attack passes. I’ve also asked my husband to hold me just so when I have a migraine. At least until I banish him from my presence because the sound of his breathing is agonizing. And then text him to bring me a fresh ice pack.

It’s hard to keep a story moving forward if one of the characters has to retreat from life for a few hours or days to deal with a chronic condition.

I understand why TV shows handle it this way.. It’s hard to keep a story moving forward if one of the characters has to retreat from life for a few hours or days to deal with a chronic condition. Every time I come out of a multi-day attack, I’ve completely forgotten about whatever craft project, exercise regime, or decluttering plan that I’d been dedicated to a few days earlier. Knowing how hard it is for writers to do it with fictional people makes me feel less bad when my own life seems to lack momentum.

The episode was co-written by Sascha Rothchild, who suffers from migraines herself. Am I jealous that she’s been able to build a TV writing career despite our shared condition? Darn tootin’. But I’m also pleased that she had the chance to portray migraine accurately.

When you’re living with a chronic condition, it’s so easy to brand yourself a failure in relation to healthy people, let alone the superhuman overachievers in the media.

Instead of making me feel bad for not jumping into a wrestling ring on my good days, these few scenes in GLOW made me feel seen and less alone. Maybe most viewers will forget the entire storyline. But everyone who remembers is one person I don’t have to educate while my head is throbbing, one manager who won’t automatically assume that a suffering employee is a hungover slacker, or one friend not taking cancelled plans personally.

When you’re living with a chronic condition, it’s so easy to brand yourself a failure in relation to healthy people, let alone the superhuman overachievers in the media. Self recrimination can prolong and intensify a migraine attack. Every time one of the 38 million Americans with migraine remembers this episode, we’ll remember to stop beating ourselves up – which is one of the most powerful analgesics we have. 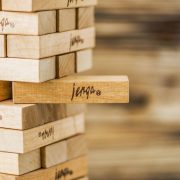 What My Amazon Order History Says About My Life With Chronic Illness
Don’t miss one more amazing story.
Every week, we’ll send a few of our favorite stories to inspire you.
Send this to a friend
Scroll to top