If you've ever complimented a chronically ill person on their appearance when they mention their health, it's time to stop.
cystitislyme diseaseurinary tract infection 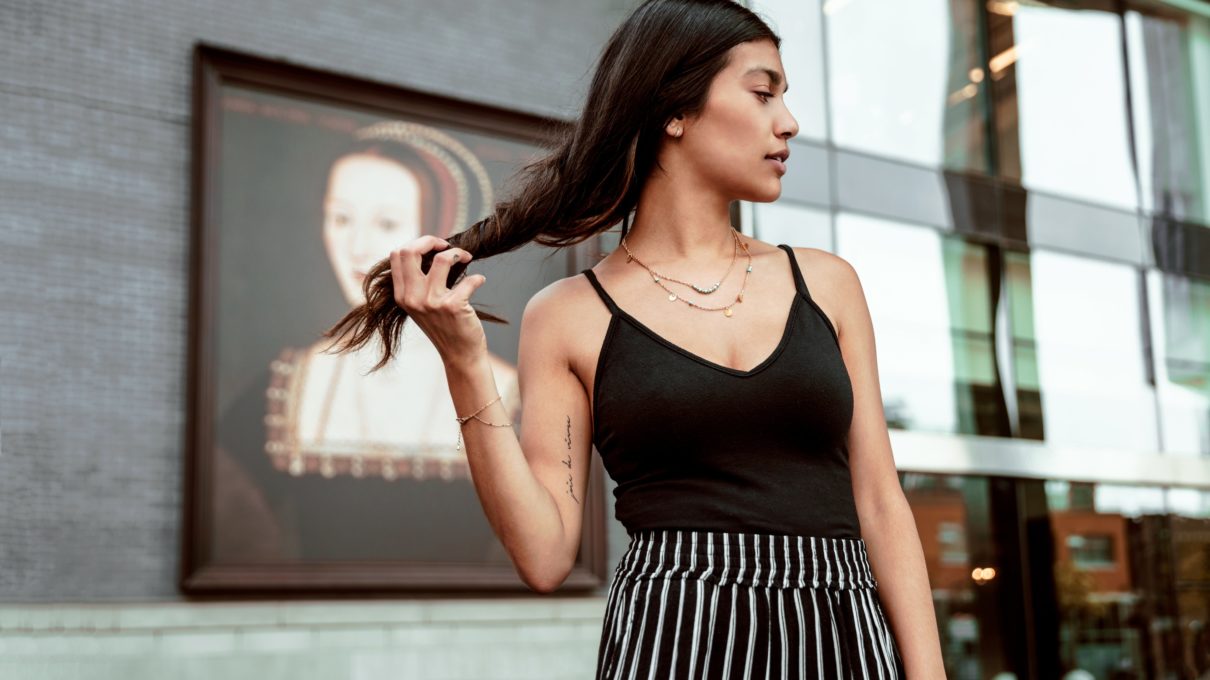 “How have you been?” a family friend asked me at a party last year.

I’d come to dread this question. The customary answer is ‘good,’ but saying that would have been a flat-out lie. Because due to a debilitating cystitis (also known as a urinary tract infection) that none of my doctors could seem to treat, I was living with my parents again, spending all day on the toilet while experiencing chronic symptoms like a irregular heartbeat and pressure in my head.

I couldn’t sleep, I couldn’t think, I and I couldn’t get excited about anything I used to. I definitely wasn’t “good.” So I said: “I’ve been dealing with some health issues.”

She meant to be nice, but I hated her response.

“Well, you look great,” she said, as if whatever health issues I was having was of secondary importance to being attractive. As if being healthy was somehow less important than looking healthy.

I didn’t know what to say. Should I explain to her that someone can look good and be sick? Was she implying that as long as I looked great, it didn’t matter that I was sick? Either way, with those four words, my friend closed the door on me opening up about my health issues. I just no longer felt like I had a sympathetic ear.

So I just smiled and said: “Thanks.”

This encounter wasn’t a one-off. I’ve been told I “look great” by countless people when I made even a cursory mention of my health issues.

A life coach I started seeing told me it was funny to hear me talk about my illness, which was eventually diagnosed as chronic Lyme disease, when I “looked gorgeous.” A friend told me I seemed better because I was “glowing” when I didn’t feel better at all.

Even before my diagnosis, I was no stranger to this type of superficial comment. As an eating disorder survivor, I was well-used to people telling me I “don’t look sick.” But at least eating disorders are linked to appearance. No one looks like they have Lyme disease, so I never expected people would be commenting on my appearance.

Obviously, I was wrong.

Culturally, the stereotype when someone is chronically ill is that they will appear ‘sickly’, which means they’ll be thin, pale, have bags under their eyes, and so on. But the truth is, of the 45 percent of Americans who have a chronic illness, and few fit that images. In fact, most chronic illness is invisible. So why do we, as a society, spend so much time talking about the visuals of illness?

Telling someone who has an invisible illness that they “look great” comes across as a non sequitur at best, and as skeptical at worst. Not that I really think that the people who have told me I’m looking good were trying to imply that I wasn’t really sick. More likely, they just wanted to cheer me up, using my appearance as something they could point to that things weren’t as bad as they seemed.

Telling someone who has an invisible illness that they “look great” comes across as a non sequitur at best, and as skeptical at worst. Click to Tweet

The problem with using someone’s appearance as a barometer for their health is that a person’s looks can fluctuate for all different reasons. For example, when I was at my worst dealing with Lyme disease, I was getting vitamin IVs, which happen to be good for your skin and hair. The “glowing” effect some people had picked up on was just a side-effect of my treatment plan, not proof that I was getting better. And besides: to suggest that looking great is even relevant when someone’s dealing with a chronic illness trivializes what they’re going through.

It also feels sexist. It’s impossible to tell, of course, but I’d venture a guess that fewer people would be focused on my looks when I bring up my illness if I were a man. As a survivor of an eating disorder, I know better than most how much of a premium society places upon a woman’s physical appearance… and how men are often times held to a double standard.

The real reason you shouldn't tell a chronically ill person that they “look great” is because it shuts down the conversation. Click to Tweet

Regardless of intentions, though, the real reason you shouldn’t tell a chronically ill person that they “look great” is because it shuts down the conversation. When someone has trusted you enough to open up about their illness, even in passing, your first response should be to express sympathy and ask compassionate questions… not to focus on the most superficial aspect of the experience. Saying “you look great” to a chronically ill person sends the message that you want to keep the conversation on a surface-level only, when they’ve already trusted you to let them into their experience a little.

So next time someone opens up to you about your health, be mindful about what you say. “But you look great!” sound innocuous, but it’s a turn-of-phrase that can make the person you’re talking to feel even more alone and isolated than they already do. As a chronically ill person, I don’t want to be told I look great. I want someone to be in it with me, and accept me for who I am. 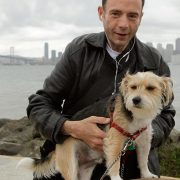 Ask Ada: IBS At The Office! How Can I Deal?
Don’t miss one more amazing story.
Every week, we’ll send a few of our favorite stories to inspire you.
Send this to a friend
Scroll to top