Learning To Let Go When Your Teen Has A Chronic Disease

His doctors told us our son needed to learn to manage his autoimmune condition on his own. But what should parents do when he stops taking his meds?
vasculitis GPA 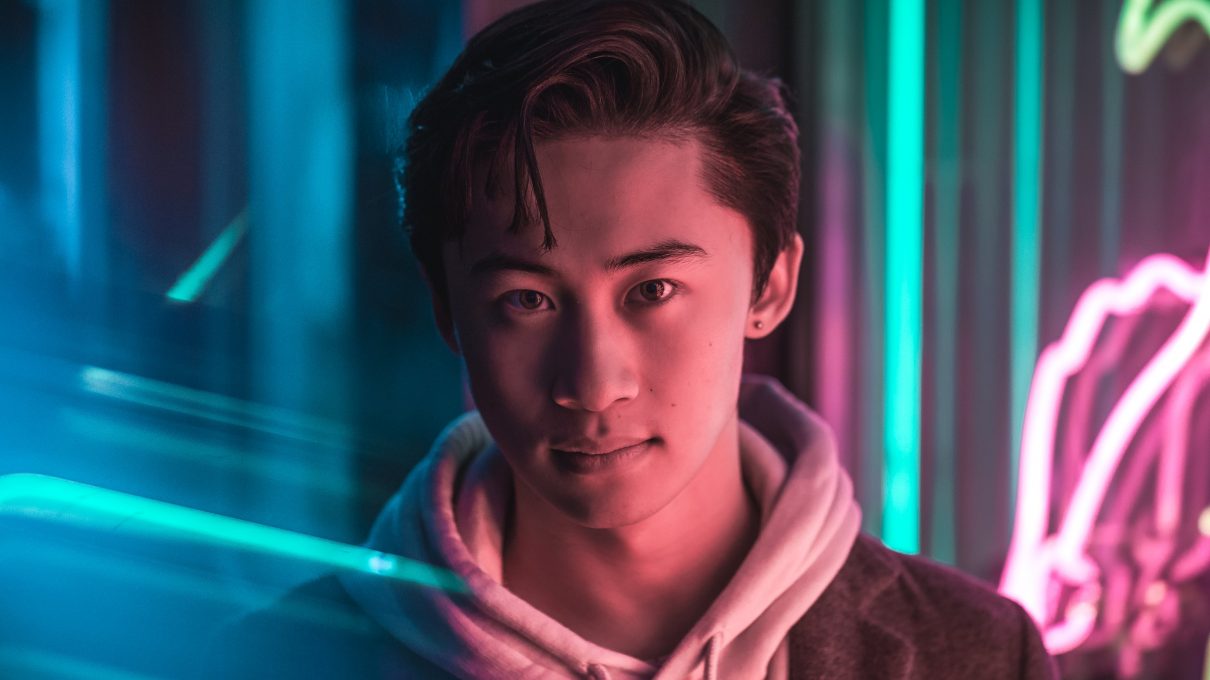 My husband trudged upstairs, his face pinched and ashen.

My stomach turned to lead as he reached the top of the stairs and opened his clenched fist, revealing a half-dozen pills in his palm.

“These were in his garbage can.”

Our eyes met: Oh my god.

It turned out my stepson’s “medication vacation” had lasted about a month, starting when he visited his mom for Christmas. Frantic calls to his team at Children’s Hospital generated concern, but not surprise.

“Yeah, this is pretty common with teens,” said the nurse.

On doctor’s advice, we had ceded control to my stepson over his meds. He needed to have the responsibility, they said. We needed to trust him. We thought he was on track, and the shock of this revelation was almost as big of a gut punch as when he first got sick. Guilt, confusion, and anger—how could he play what amounted to Russian roulette with his health, after everything he’d been through?

When Falling Can Be Fatal

Being a teen is all about pushing boundaries, taking risks, and pursuing independence. You’re learning to be your own person and take charge of your life. You are excited by the prospect of new experiences, relationships, and possibilities; long-term consequences are not something you give a lot of thought to. Parents of teens know that, hard as it might be, we need to let go of control bit by bit until they are ready to strike out into the world on their own. We need to let them try, and help them back up when they fail.

Parents of teens know that, hard as it might be, we need to let go of control bit by bit until they are ready to strike out into the world on their own.

But what if “failing” could be fatal?

In the spring of 2017, after battling a long series of ear and chest infections, my stepson’s joints suddenly became painfully swollen and he started coughing up blood. He was diagnosed with a rare autoimmune disease: vasculitis GPA (granulomatosis with polyangiitis). They caught the disease just in time to save his life, but not his kidneys.

He is now almost 18, and the past two years have been filled with hospital stays, invasive and painful procedures, endless medications, both types of dialysis, and a kidney transplant. He will be on medication for life and needs to be far more mindful of healthy living habits than typical teenagers tend to be.

This makes the whole process of letting go a lot more complicated.

The Dark Fear Of ‘What If?’

My stepson’s father and I have needed to be much more involved in the minutia of his daily life than parents usually are. Daily questions about things like blood pressure and bowel movements would make most teens stick their earbuds in and run for cover. His age-appropriate instinct to rebel (which extends to rebelling against his disease) leads to plenty of conflict.

We’ve had other scares since the missed meds. After a confused call from the hospital, we discovered he’d been “making up” his daily blood pressure readings, leading to a dizzyingly incorrect dosage of his blood pressure medication. Most recently he had to undergo a second kidney biopsy because he said he was drinking enough water (he wasn’t) and there were irregularities in the first test. That incident scared him, too.

When these things happen, the dark fear of “what if?” intensifies and the urge to micromanage becomes overwhelming. Yet, the hospital team and our counsellor tell us that having responsibility  helps him feel more empowered over his condition, and feeds his natural teenage need for independence. There are so many times when my husband and I look at each other helplessly, exhausted from the delicate balancing act: checking in without nagging, overseeing without hovering, trusting without assuming.

There are so many times when my husband and I look at each other helplessly, exhausted from the delicate balancing act: checking in without nagging, overseeing without hovering, trusting without assuming.

We’re often torn between wanting to wrap him in bearhugs and wanting to shake him, particularly when he doesn’t follow through on things he wants control over. Resentment and worry can explode into emotional fireworks. Just last night at dinner, my husband exclaimed in frustrated anger: “It’s like you don’t even care! It’s your LIFE!”

Within a year my stepson will “age out” of children’s care and have to navigate an often confusing adult medical system. It’s daunting for him, and terrifying for us. How do we overcome our fear of letting go, of letting him try (and possibly fail), when failure could mean his life? Simply put — we have to.

Choosing To Get Through It

There are glimmers of hope, to which we cling like lifelines in the mist. He set an alarm on his phone so he remembers his meds. He speaks up more during doctor visits. He has a part time job and plays on the school basketball team when he feels up to it. These are all positive things.

We try to preserve a healthy relationship by connecting in ways totally unrelated to his disease. For example, he and my husband both love watching Marvel movies and eagerly anticipate each new release. Being a “step”mom, I’ve had my own connection challenges with him over the years, but humor always brings us together, especially anything that involves accents. Like stents in an artery, these connections help keep the lines of communication open.

Through counseling, we have learned to be more vulnerable and honest with my stepson. He knows we’re not being hard-asses because we like to—it’s because we love him and want him to have a healthy, fulfilling life.

Just as sickness and health are often out of our control, so too is the emotional messiness that accompanies chronic illness. There’s really no way around it.

But we can choose how we get through it.

We can focus on fear, failures, and uncertainty, or we can acknowledge and build upon connection, communication, and small victories. Doing this helps us learn to trust, to loosen our fearful grip, finger by finger, as my stepson stands on the threshold of adulthood. He has already walked through more fire in the past two years than many people face in a lifetime, and, when the time is right, I believe he will confidently take the reins to his future. 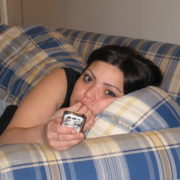 Why I Gave Up Looking For A Diagnosis To My Mystery Illness
Mandi Em
Ask Ada: Pre-Eclampsia, Postpartum, and Desperate. Help!

My Body Is Not A Battlefield
Don’t miss one more amazing story.
Every week, we’ll send a few of our favorite stories to inspire you.
Send this to a friend
Scroll to top