Life After The Sell-By Date

When I was diagnosed with gallbladder cancer, I was given just months to live. Seven years later, I'm still cancer free.
cancergall bladder cancer 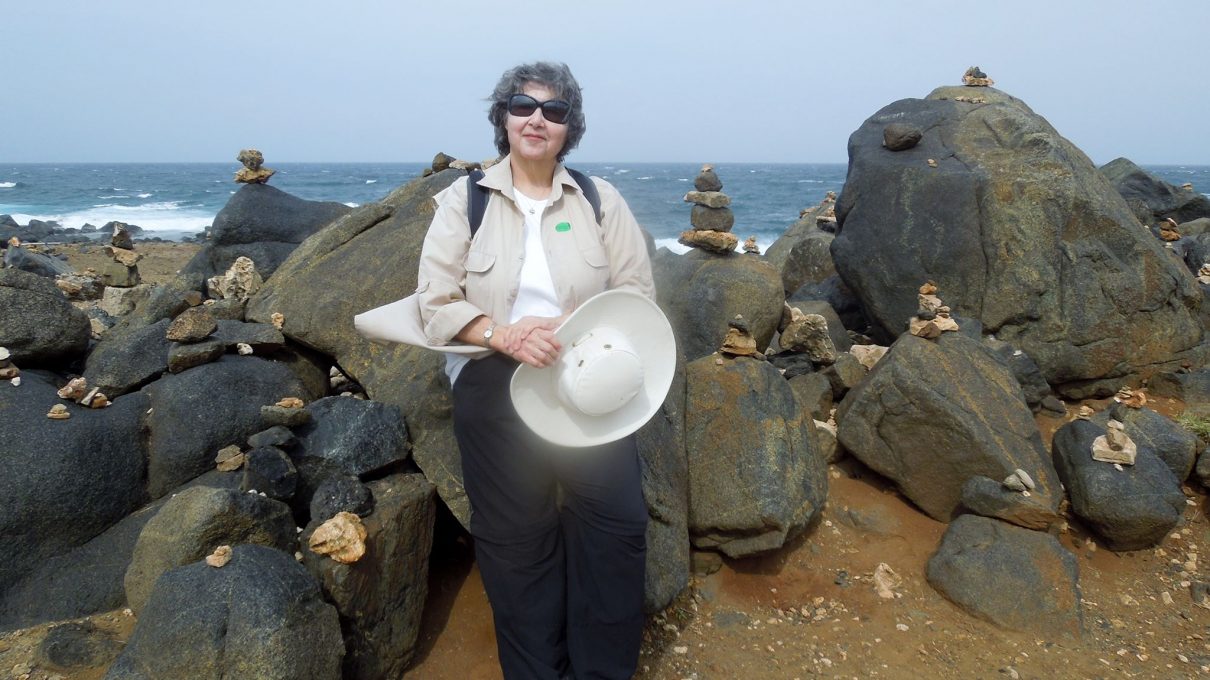 When Dr. Siddhartha Mukherjee wrote in The Emperor of All Maladies that some cancers kill as inevitably today as they did thousands of years ago, the example he used was gallbladder cancer. That’s what I was diagnosed with in August 2011: stage four, metastasized to the liver. Still, the core of this story would be much the same with any life-threatening illness. To someone who’s just been handed a death sentence, the mode of execution matters less than whether there’s any way to use who you are and what you know to find a way to survive, and go on being you.

At first, it looked as if there wasn’t. Chemotherapy would probably keep me alive for only a few months—not much longer than I’d live without it. Surgery offered a tiny chance, but it wasn’t generally done because of the time-honored assumption, based on relatively few studies, that the cancer would come roaring right back. It was a hard truth, and some of the doctors I consulted tried to obscure it with platitudes like “This cancer isn’t curable, but it’s treatable,” and “You’ll be getting the best care available.” No doubt they were trying to keep me optimistic for as long as possible, given their conviction that I couldn’t live long — and if I’d stayed with them, I wouldn’t have.

It was only by confronting the seriousness of my situation head-on that I understood the need to keep looking for a surgeon who’d consider my specific case with an open mind. But surgery wasn’t a no-brainer.  Faced with the reality that my life was almost certainly coming to a close, I had to think seriously about spending two of my precious remaining months suffering the aftereffects of surgery that might do little if anything to slow the cancer.

A decision like that isn’t about what you know, in a situation where so little can be known for sure. It’s about who you are. Ask yourself: what would you do? It’s a yes-or-no question with no middle ground, and you don’t have all the time in the world to think about it.

A decision like that isn’t about what you know, in a situation where so little can be known for sure. It’s about who you are.

For me, I decided I’d rather try the surgery and have it fail than wonder, for the few months I’d live, whether I’d missed my one chance.

How To Find The Right Cancer Surgeon

Now chair of the department of surgery at Penn Medicine, Dr. Ronald DeMatteo was, when I first saw him, a top liver surgeon at Memorial Sloan-Kettering Cancer Center in Manhattan. I wasn’t in his office by chance. In the days after the diagnosis, I’d scoured the websites of major cancer centers, identifying surgeons who listed gallbladder cancer as a specialty. Dr. DeMatteo caught my attention not only because of his honors and awards, but also because he looked like a creative thinker. Heavens knows, that’s what I needed.

A few days after we first met, I was sitting in a cushioned chair so deep that my feet didn’t reach the floor, looking at him across a big mahogany desk. We were in his private office, not an examining room, but it was still scary as hell. For all the emotion either of us showed, though, we might have been discussing a routine home repair.

“If all goes well,” he said matter-of-factly, “we’ll take out three-quarters of your liver.” He said that like it was the most natural thing in the world. If all didn’t go well—if, that is, they found more cancer than they’d expected—they’d close up and do nothing.

My diagnosis was officially considered ineligible for surgery, the operation was dangerous in itself with little likelihood of success, and a review committee at Sloan-Kettering had advised against it.

So there I sat, listening to a man I’d known for less than a week calmly describing how he’d slice open my belly and cut out most of a vital organ. And what was I afraid of? That maybe he wouldn’t do it. Is that weird, or what?

For him, as for me, the decision had not been an easy one. My diagnosis was officially considered ineligible for surgery, the operation was dangerous in itself with little likelihood of success, and a review committee at Sloan-Kettering had advised against it. And yet, despite his colleagues’ opposition, Dr. DeMatteo had agreed to take the risk, because the tiny chance that surgery offered was the only chance I had. In a situation where medical science couldn’t provide a clear right answer, and with a healthy patient who understood the odds and wanted to go for it, he took the long shot.

As I write this story, there’s been no sign of cancer for seven years. To some, that might seem to prove that he, and I, made the right choice.

So did she and her doctors make two right decisions, and one wrong one? I don’t think so. Far more often than we like to admit, success or failure depends not on painstaking analysis, but on chance. A Sanskrit verse says it best: “Man, your control extends only to your actions. Over the results of your actions, you have no control.”

Far more often than we like to admit, success or failure depends not on painstaking analysis, but on chance.

When facing life-or-death choices under conditions of great uncertainty, it’s absurd to define right and wrong in terms of an outcome we can’t possibly predict. The right decision is the one that makes the most sense at the time, given not only what we know, but what we value and how we think. It’s a coin tossed in the air. You call it. That’s all.

Now retired from my job, I’m a freelance writer and a volunteer at my local hospital, where I run workshops on how to use writing to relieve stress. I’m an active member of Rotary International, the International Women’s Forum, Mystery Writers of America, the Authors Guild, and the Cosmos Club. I’m a friend and a family member, a Scrabble player and a frequent traveler.

What I’m not is a cancer victim. In fact, although technically a cancer survivor, I don’t identify myself that way unless someone pushes it. Yes, I had cancer. And yes, there’ll never be a guarantee that it won’t come back. But that’s not who I am.

What I’m hoping for, if I’m lucky, is to go on living as I am until felled by what Dr. Atul Gawande describes in Being Mortal as “ODTAA syndrome,” for “one damn thing after another.” It’s the point when the body reaches its natural end, and what’s on the death certificate is almost random — just whatever happened to get there first.

In the meantime, each year on my birthday, I send Dr. DeMatteo a thank-you note. I’m still here, I tell him. And life is good. 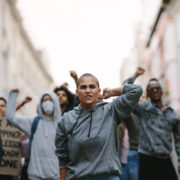 My Mother, The Caregiver, Made Me A Revolutionary
Mirusha Yogarajah
Because Of Migraines, I Don’t Do Stuff

Bruce Willis, A Brain Hemorrhage, and Me
Don’t miss one more amazing story.
Every week, we’ll send a few of our favorite stories to inspire you.
Send this to a friend
Scroll to top