Long Haul Through The Deluge

Becoming my father's caregiver after his stroke made me take stock of the fact that sometimes there are only hard choices.
caregivingstroketbi 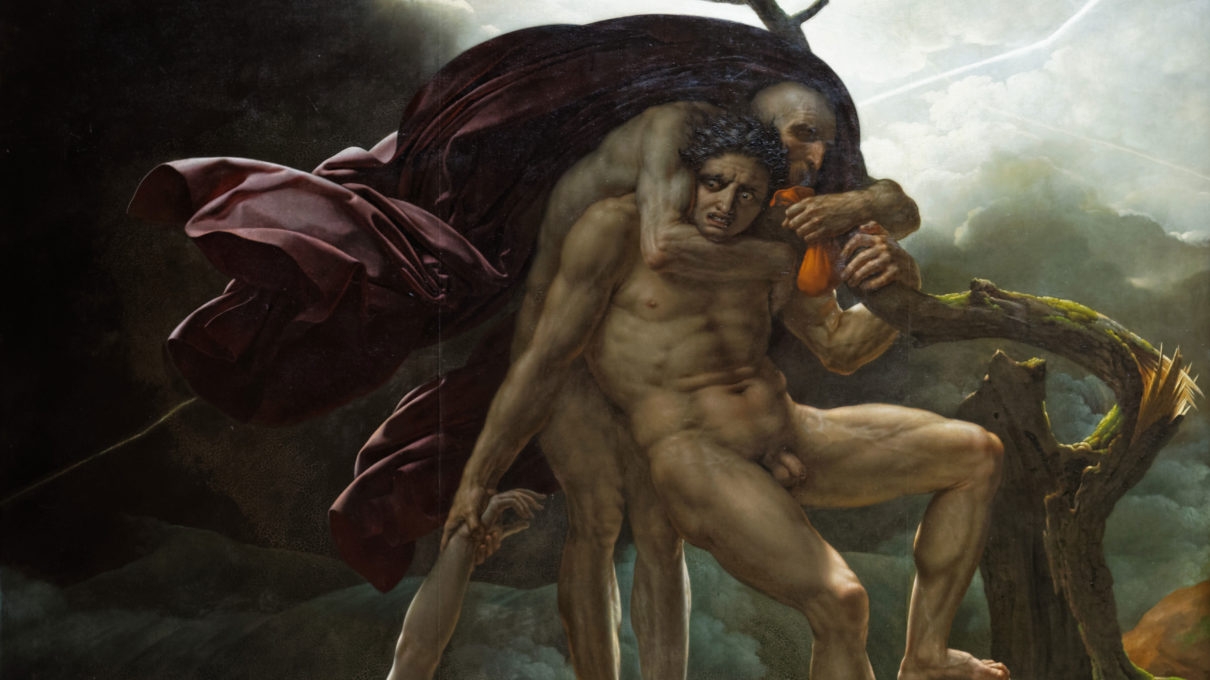 Hanging in the Louvre, there’s a painting in which I see myself. It’s Girodet’s ‘Scene from the Deluge’ and it depicts a family, right before the Old Testament flood. As the waters surge below, a man tries to pull his family to higher ground. He carries an old man on his shoulders, presumably his father, a pouch of coins in his hand. The old man’s legs hang limp, but he seems to be adding his strength to his son’s as the younger man tries to pull up his wife and two clinging children

Why do I find myself drawn to this painting? I am a single mom caring for my semi-paralysed father in India and supporting my two sons. In December 2014, my widowed father fell ill and moved in with me and my sons in Chennai, and together, we handled a flood of problems, both figurative (his cataract operations, or his stroke which robbed him of his sense of feeling on one side of his body) and literal (the floods of December 2015, and cyclone Vardah a year later).

After my father’s stroke, he needed 24/7 care. But in India, hiring and keeping nurses is a major problem for people at my income level. I was the sole caregiver for the first five months: bathing him, emptying his bedpan, feeding him, washing his dentures, and changing his clothes and bed linens. I slept on a floor mattress in his room and hardly had a moment to spare even for my sons.

After my father’s stroke, he needed 24/7 care. But in India, hiring and keeping nurses is a major problem for people at my income level.

Finally, we hired his first live-in attendant: not a trained nurse, but a person who could still care for him. This first caregiver stayed for three months. I was just getting used to relying on him and had even booked flight tickets to take a break and attend a friend’s daughter’s wedding. It wasn’t to be. The young man insisted he urgently needed to visit his hometown and promised to return within five days. Five days extended to twelve and I had to cancel my tickets. He never came back.

Things with Dad came to a head after his second caregiver didn’t show up to work one day. I woke up at 5 that morning, and the cool air was so inviting I decided to take a spin on my son’s bicycle. Dad was sleeping, or so I thought. I returned twenty minutes later to find him lying on the floor. He thought he would be able to walk to the toilet on his own.

His fall, and the struggle to get up, had spattered excreta everywhere. After months  of taking care of him off-and-on, I was at my wit’s end. I yelled at him for not waiting safely in bed for my return. A couple of hours later, though, I was immensely ashamed of my behavior. Dad wrote it off,  but I couldn’t. I felt like I was going insane. My hair had turned grey in the months since his stroke and I felt like an old woman. This just wasn’t sustainable.

Finally, I used my savings to move him to a nursing home where he could get 24/7 professional care. But that arrangement only lasted four months: he couldn’t get along with the nurses. I then moved him to another home, where he stayed for almost a year, but it became clear that the quality of care there was sliding off rapidly. He wanted to return home, and so I brought him back.

While he’d been gone, I had started a business, so I was working from home, and my financial situation had improved. Dad stayed with me for nine months, but again, we had problems getting help. I hired three people to help take care of him in the hope that it would make the burden of caring for him more manageable, but all three left together without notice. The next attendant hired was even worse: she suffered from seizures, and my father complained her hair was infested with lice, but the agency wouldn’t send us anyone else.

My father had to go back into a nursing home.

In India, moving an elderly parent into a nursing home smacks of escapism. It’s considered a dereliction of duty. And to be fair, many nursing homes in India are extremely substandard: there’s ample reason to disapprove of them.

But sometimes, there are only hard choices. No matter how much you love your parents, no matter how much you want to care for them yourselves, sometimes their health and the realities of life demand that they go elsewhere—a fact that is as true here in India as it is anywhere else in the world.

Dad has spent the last six months in the present home. So far, he is happy with the place. It is neat and clean, and he likes the food they serve. He likes his nurses and his present physiotherapist. The journey to reach this place has been tumultuous and there are no guarantees how long this calm will last. But in the meantime, I’m grateful. 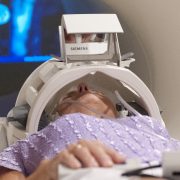 Ask Ada: My Friend Has Been Lying About Exposing Us To Coronavirus
Don’t miss one more amazing story.
Every week, we’ll send a few of our favorite stories to inspire you.
Send this to a friend
Scroll to top