Migraines Are No Laughing Matter

Hollywood has conditioned us to view having a headache as a lame excuse. Nothing could be further from the truth.
migraines 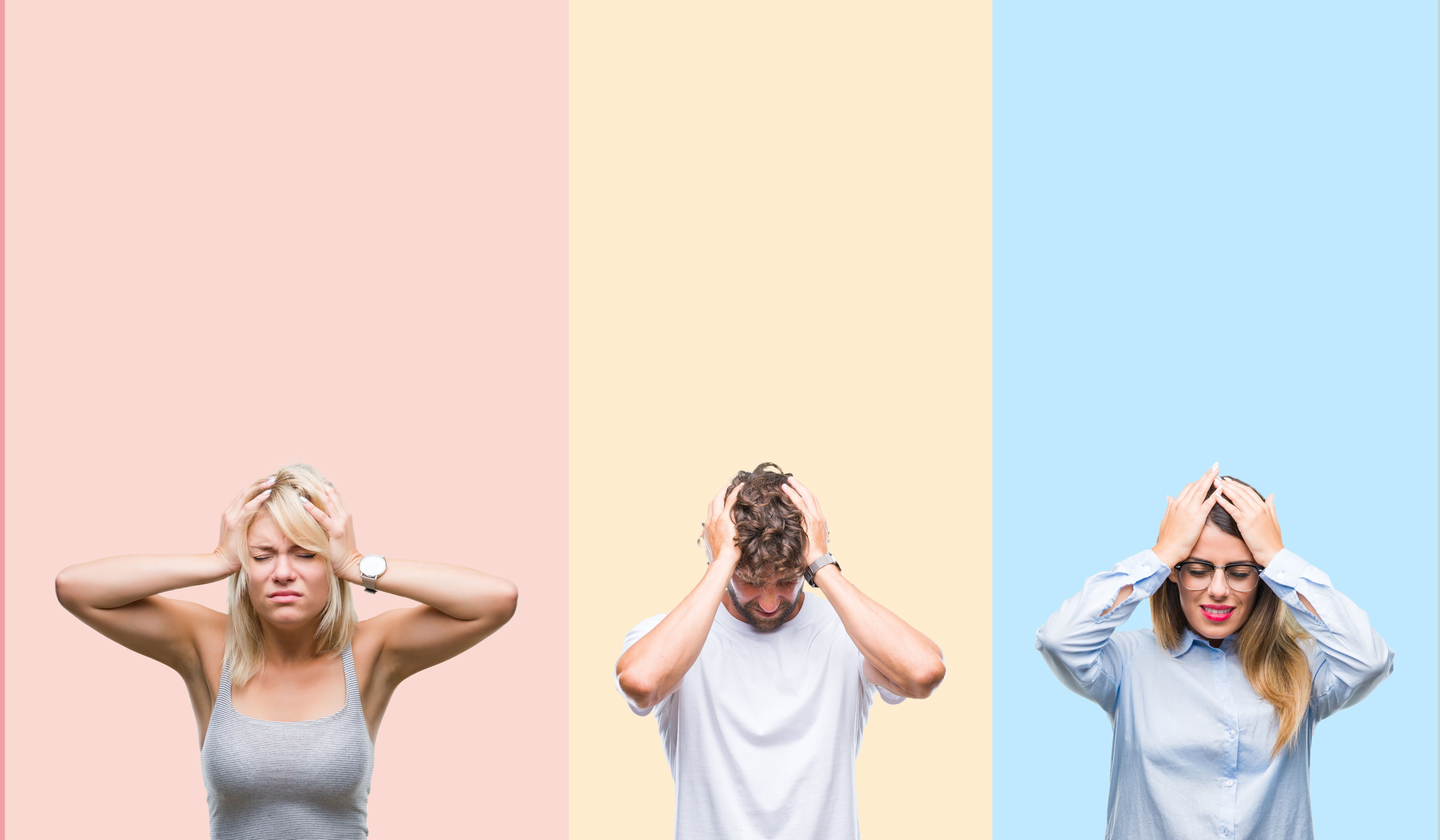 “I can’t tonight. I have a headache,” I say to my husband.

He stares at me with a look I can’t place. Then, silently, he removes his hand from my knee and turns out our bedroom light.

The darkness is a welcome comfort. I wasn’t lying. I do have a headache. After spending the last two days with a migraine, my head is now in its throbbing comedown phase.

Lying quietly in the darkness, I wonder if he believes me.

It’s no secret I suffer from a painful neurological condition. For over ten years, my husband has had a front row seat to watch me struggle with migraines and headaches–both vastly different. He’s been witness to how migraines can keep me lying motionless in bed for days or what happens when I try to function during an attack only to vomit on my shoes.

But even with all this proof that my migraines are, indeed, a debilitating condition, uncertainty sometimes creeps in… and all because I say: “I can’t. I have a headache.”

The Harm of a Hollywood Trope

“I have a headache,” has become synonymous with wriggling out of social events, a day at work, and yes, sex with a partner.  Blockbuster movies like The World According Garp, School of Rock and Ferris Bueller’s Day Off all feature main characters that use non-existent headaches as a way to get out of unpleasant responsibilities.

We’ve all seen this trope countless times, but as a way of emphasizing how truly prevalent it is, let me ask you a simple question: when was the last time you watched a movie or television show in which a character actually had a headache, as opposed to using it as an excuse? Not anytime you can name, I’m guessing.

So what difference does this clichéd little joke make? Take it from me: a lot. It creates doubt. It programs us to believe that headaches and migraines aren’t real… that they’re just socially acceptable lies that people (especially women) pull out when they don’t want to do something. It helps create an air of disbelief surrounding my disability.. When I called into work because of the flu, my boss tells me to take all the time I need, but when I call in sick with a migraine, she sighs disbelievingly: “Fine. Call me later.”

It programs us to believe that headaches and migraines aren’t real… that they’re just socially acceptable lies that people (especially women) pull out when they don’t want to do something.

Over the years, I’ve become nervous when I tell people I have chronic migraines. No one likes a liar, and media has conditioned us to believe that headaches are never anything more than excuses.The resulting  doubt keeps friends and colleagues constantly assessing whether I’m being honest about my experience instead of offering support—and it’s crushing.

No One Believes A Headache

Not so long ago, because of the widespread disbelief surrounding my condition, I questioned my own disorder. Even though I clearly felt the hot waffle iron attached to my brain every time I had a migraine, I tried to ignore it, because I constantly saw the way my disease got downplayed before my achy eyes. I didn’t believe that treatment was truly necessary until my migraines incapacitated me to the point where I couldn’t function, because I’d never seen a migraine portrayed in media in an authentic way. My condition was a convenient joke used in the storytelling process… not something people actually had.

The core belief that migraines and headaches are a “usable excuse” or “unreal” hinders the truth of this very real and painful disease.

This gag has been used so often it’s become a part of our social subconscious. The core belief that migraines and headaches are a “usable excuse” or “unreal” hinders the truth of this very real and painful disease. It creates no forward movement when it comes to an open dialogue to debunk the stigma surrounding migraines—a topic I desperately need brought to light as a migraine sufferer.

I’m continually striving to have honest conversations about my migraines. My husband and I do the best we can to expose the tricky subplot of doubt that surrounds them. The morning after “I had a headache” I asked him if he was skeptical about my head pain. Choosing his words carefully, he told me he believed me, but it can also take him a moment to dig through his preconceptions regarding my affliction.

I’m committed to continuing to speak honestly about my condition in the hopes that others will listen. I certainly enjoy a good joke as much as the next person, but not at the expense of being believed. Being a migraine sufferer comes with a great many challenges, but belief shouldn’t be one of them. 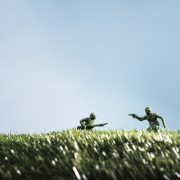 A Conversation With A Volunteer Vaccine Advocate
Don’t miss one more amazing story.
Every week, we’ll send a few of our favorite stories to inspire you.
Send this to a friend
Scroll to top